WikiLeaks is set to release diplomatic cables, American leaders are briefing to brace for embarrassment 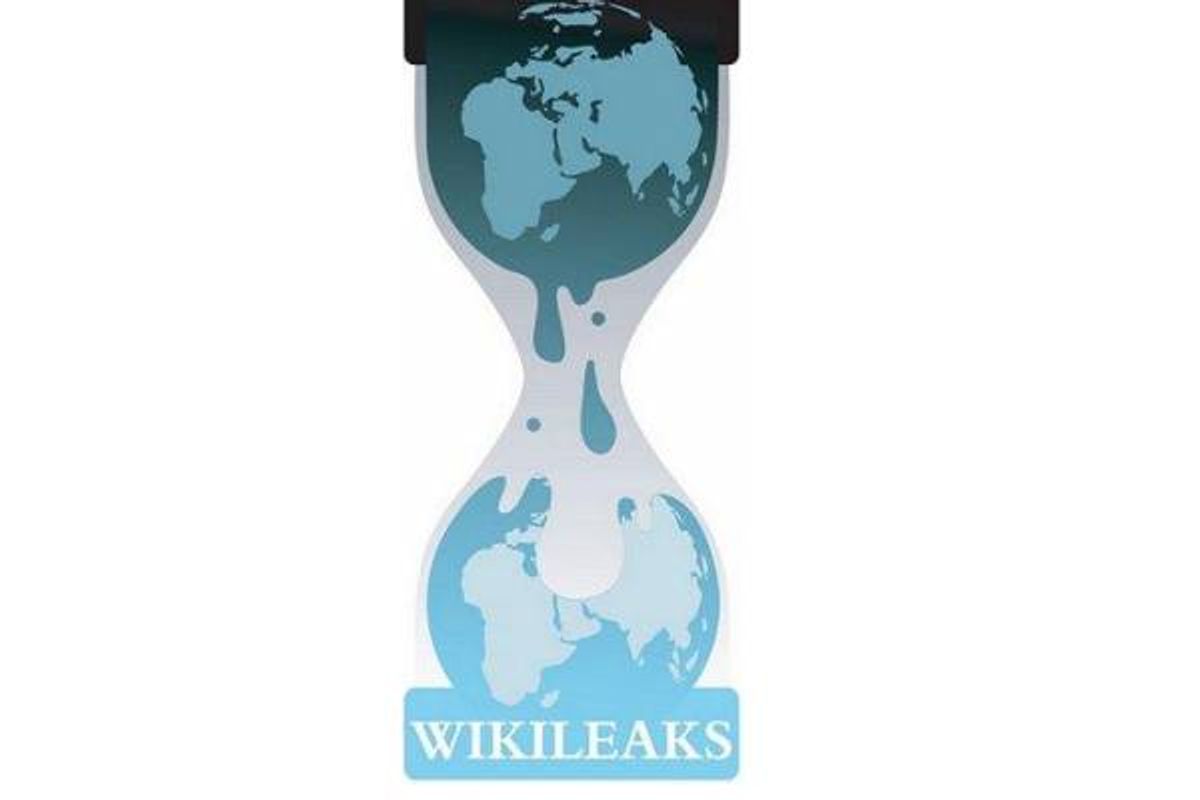 U.S. allies around the world have been briefed by American diplomats about an expected release of classified U.S. files by the WikiLeaks website that is likely to cause international embarrassment and could damage some nations' relations with the United States.

In Britain, Prime Minister David Cameron's spokesman, Steve Field, said Friday that the government had been told of "the likely content of these leaks" by U.S. Ambassador Louis Susman. Field declined to say what Britain had been warned to expect.

"I don't want to speculate about precisely what is going to be leaked before it is leaked," Field said.

Italy's foreign minister, Franco Frattini, said he spoke Friday with the U.S. State Department, which told him that there would be documents regarding Italy in the leak, "but the content can't be anticipated."

"We're talking about thousands and thousands of classified documents that the U.S. will not comment on, as is their custom," Frattini said.

The governments of Canada and Norway also said they had been briefed by U.S. officials. Israel's Foreign Ministry declined to comment on a report that it, too, had been informed.

The release is expected this weekend, although WikiLeaks has not been specific about the timing.

The Obama administration said earlier this week that it had alerted Congress and begun notifying foreign governments that the whistle-blowing website is preparing to release a huge cache of diplomatic cables whose publication could give a behind-the-scenes look at American diplomacy around the world.

"These revelations are harmful to the United States and our interests," U.S. State Department spokesman P.J. Crowley said. "They are going to create tension in relationships between our diplomats and our friends around the world."

Diplomatic cables are internal documents that would include a range of secret communications between U.S. diplomatic outposts and State Department headquarters in Washington.

WikiLeaks has said the release will be seven times the size of its October leak of 400,000 Iraq war documents, already the biggest leak in U.S. intelligence history.

The U.S. says it has known for some time that WikiLeaks held the diplomatic cables. No one has been charged with passing them to the website, but suspicion focuses on U.S. Army Pfc. Bradley Manning, an intelligence analyst arrested in Iraq in June and charged over an earlier leak.

Frattini, the Italian foreign minister, said Friday that he had been "told that the person responsible for this leak has been arrested." The Italian Foreign Ministry later said Frattini was talking about Manning.

WikiLeaks, which also has released secret U.S. documents about the war in Afghanistan, was founded by Julian Assange.

The Australian former computer hacker is currently wanted by Sweden for questioning in a drawn-out rape probe. Assange, 39, is suspected of rape, sexual molestation and unlawful coercion. He has denied the allegations, which stem from his encounters with two women during a visit to Sweden.