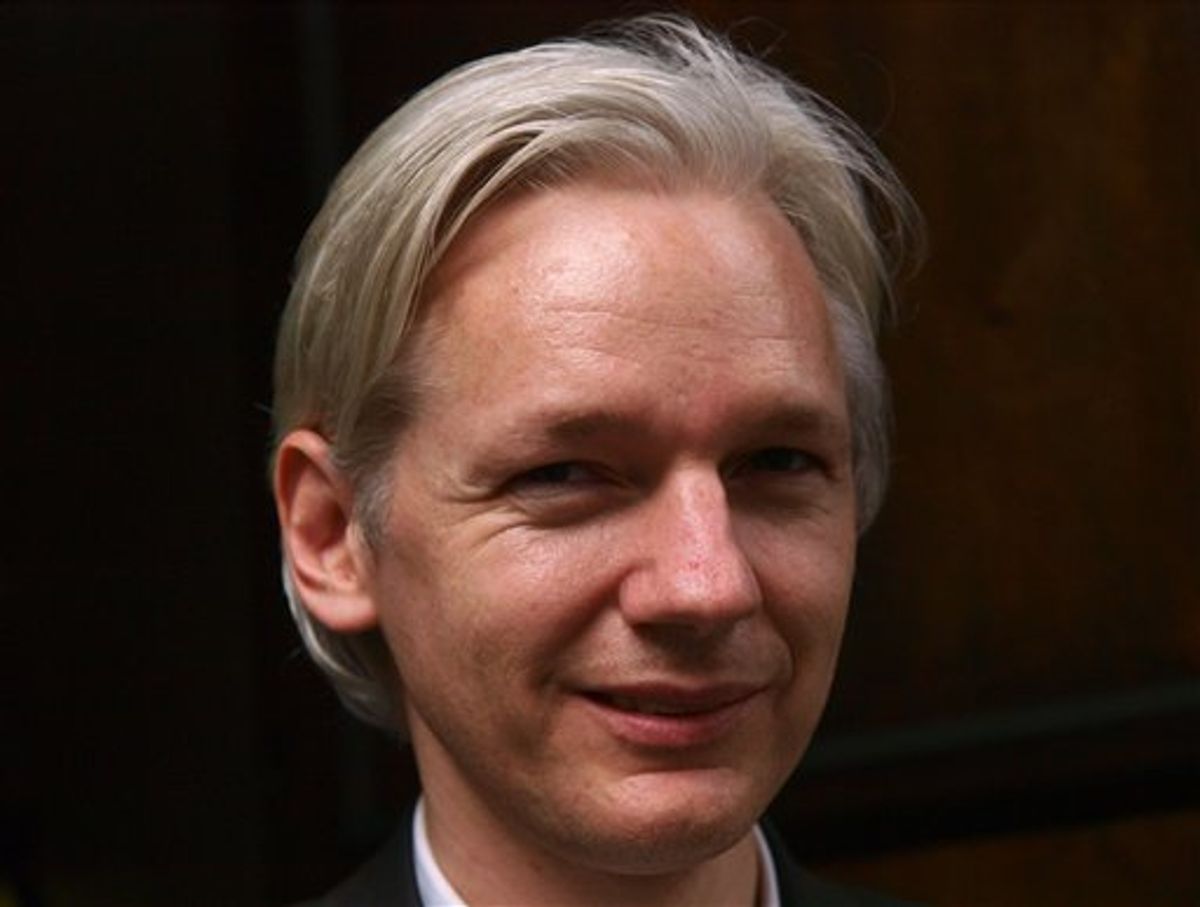 FILE - In this July 27, 2010 file photo, founder and editor of the WikiLeaks website, Julian Assange, speaks to members of the media during a debate event held in London. A Swedish prosecutor has asked for a court order to detain WikiLeaks founder Julian Assange for questioning on suspicions of rape, sexual molestation and unlawful coercion.(AP Photo/Max Nash, File) (Associated Press)
--

The website has defied U.S. demands that it not publish the hundreds of thousands of documents. The material includes candid assessments of foreign leaders and governments.

The White House calls the release "reckless and dangerous" and counter to President Barack Obama's goal of open and accountable government at home and around the world.

It considers the files to be "stolen" and says they put at risk the cause of human rights across the globe.