The sunny side of the economy

Never mind Europe's woes; in the U.S., shoppers are returning and unemployment claims are falling 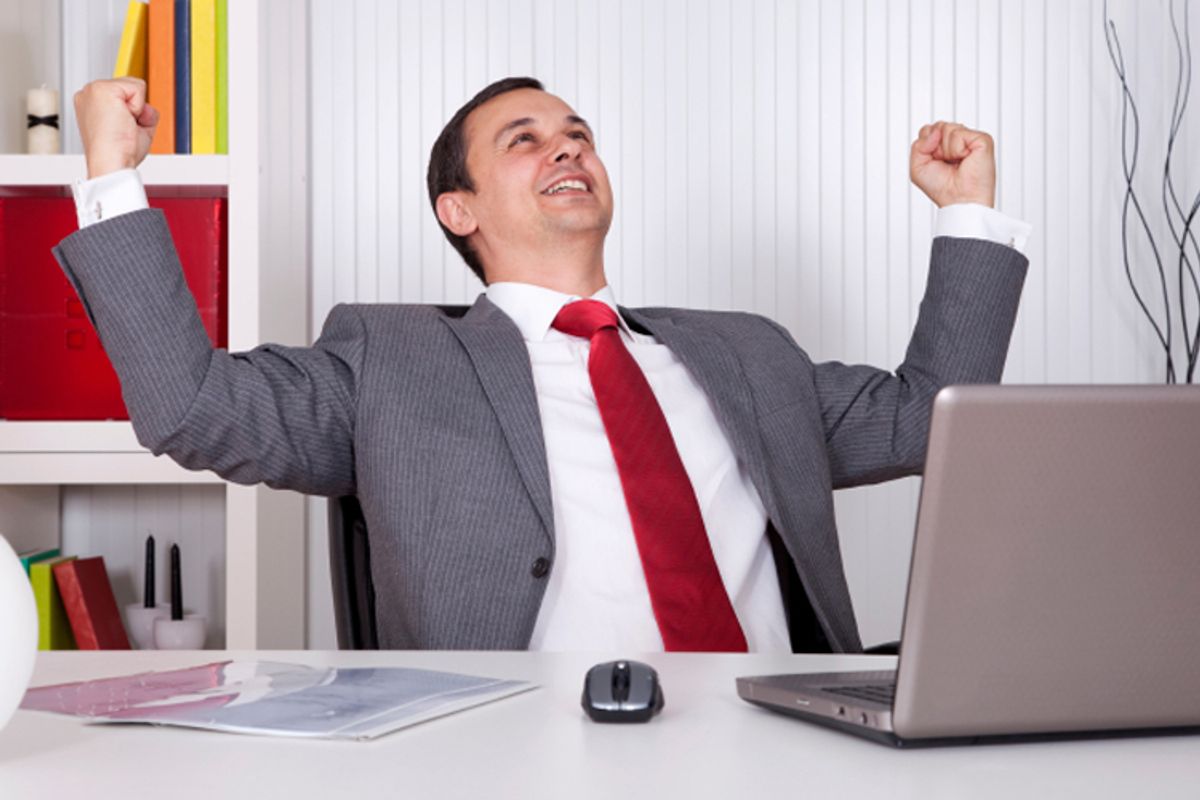 The headline financial news on Monday morning is that market investors all over the world are worried about the Ireland bailout. But as HTWW strove painfully to get up to speed this morning on the state of the U.S. economy after two weeks in which attention was focused elsewhere, the most eye-catching tidbit I've seen is a post from Calculated Risk with the unusual title, "The Recent Improvement in Economic News."

Unusual, because Calculated Risk is not prone to hyperbole. Throughout the "green shoots" summer and fall of 2009, Calculated Risk's take on the economic scene was consistently downbeat -- and just as consistently proved correct. He has earned the right to be taken seriously. This "improvement" could be more than just another blip.

The big news last week was a big drop in initial jobless claims for the week ending Nov. 20. The seasonally adjusted figure sank to 407,000, the lowest since July 2008 -- several months before the full flowering of the financial crisis. The four-week moving average fell to 436,000, or about 70,000 lower than the average one year ago. But there's much more than that: Personal income grew in October, regional surveys are indicating a boost to manufacturing, and GDP appears to have grown faster in the third quarter than the second. The holiday shopping season also appears to be off to a solid start.

All eyes now will be on the November employment report due at the end of this week. Residential housing is still weak, although perhaps finally hitting a true bottom, and no one can say with real authority what the ultimate implications of the European mess will be. But for the moment, the chances of a double-dip recession in the United States appear to be fairly distant.