A few questions about the WikiLeaks release

Among others: How secret are diplomatic cables when 3 million people have access to them? 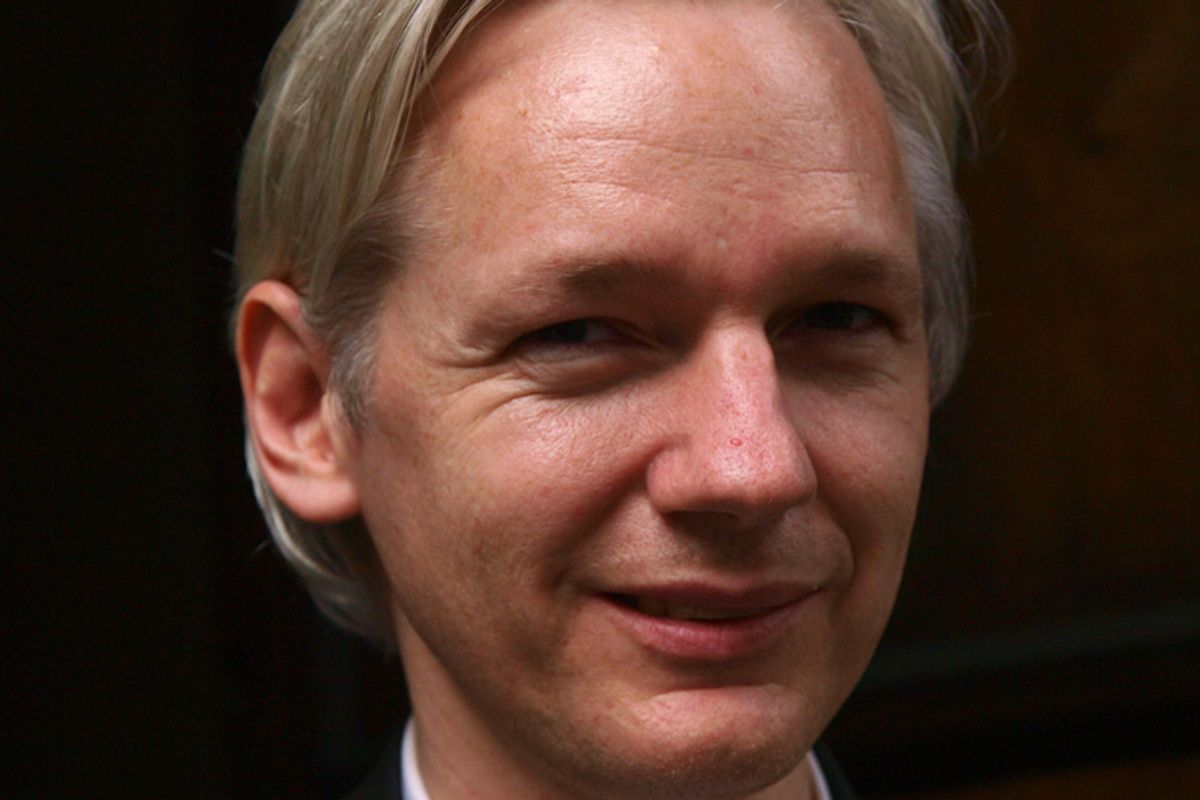 Once again, WikiLeaks has thrown governments and journalists into a maelstrom of fear, uncertainty and doubt. It'll be weeks, if not longer, before we know the full scope of the diplomatic cables, but a few things are already clear enough.

What we know is being covered relentlessly here and across the Web. It's what we don't know that I'd like to note. So, here are some questions, many of which prompted by tweets and commentary elsewhere, for the major players in this drama.

For WikiLeaks and Julian Assange:

For the U.S. government:

For journalists who get the documents directly from WikiLeaks:

(Update) For Sarah Palin, who (or, perhaps, a staffer) tweeted today: "Inexplicable: I recently won in court to stop my book "America by Heart" from being leaked,but US Govt can't stop Wikileaks' treasonous act?":

Those are just a few of the questions on my mind today. Do you have some? Post them below.