How the U.S. protects CIA kidnappers 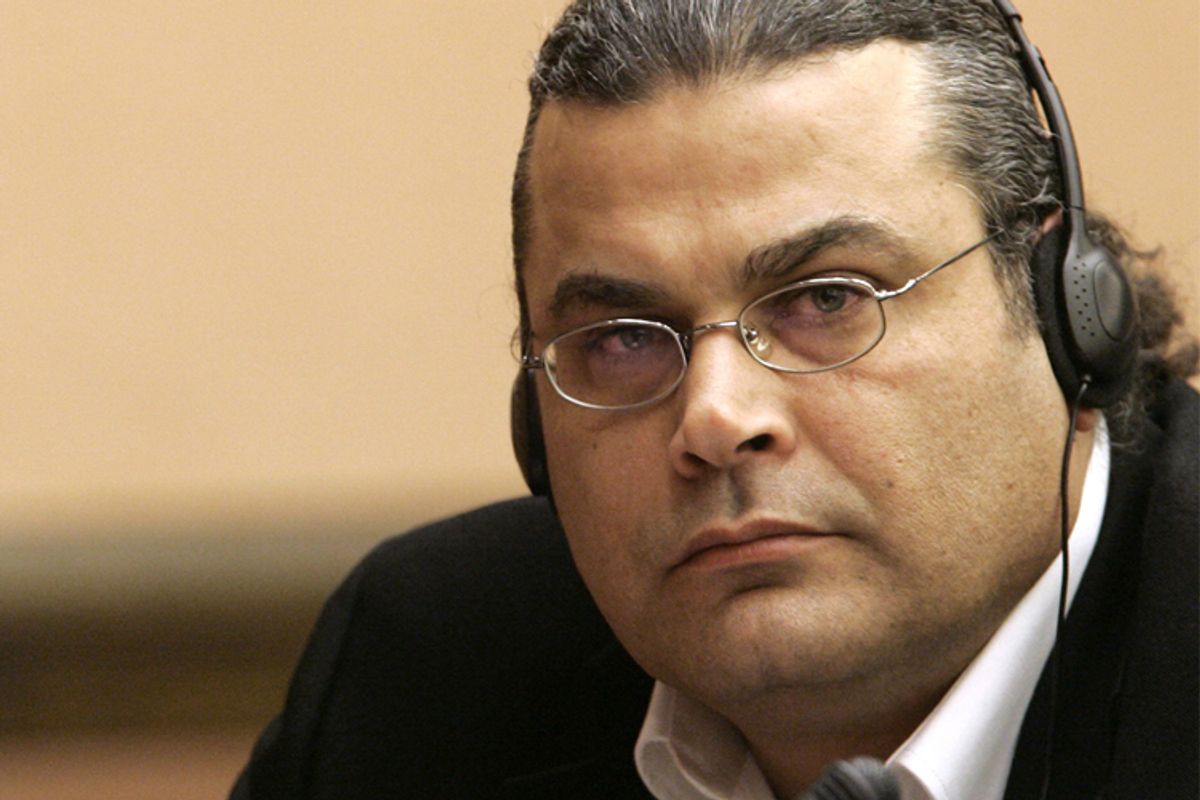 German citizen Khaled el-Masri, who was kidnapped by the CIA in 2003.
--

Here is an item to add to Salon's list of significant WikiLeaks revelations: A top U.S. diplomat strongly warned German counterparts against issuing arrest warrants for CIA agents who were involved in the kidnapping of a German citizen, who was brought to Afghanistan and tortured before officials concluded that they had the wrong man.

That's according to a February 2007 cable in the WikiLeaks trove. Germany ultimately opted not to pursue the case against the CIA agents.

At issue was the 2003 kidnapping in Macedonia of a German citizen of Lebanese descent, Khaled el-Masri. El-Masri was taken to a secret prison in Afghanistan, where he says he was questioned and tortured before being released several months later in a remote area of Albania. U.S. officials later conceded that el-Masri was mistakenly taken because his name was very similar to that of another man who was suspected of terrorist ties.

So when German authorities began the process of pursuing the CIA agents responsible, John Koenig, deputy chief of the U.S. mission to Germany, intervened. Ultimately, the case did not go forward. Here's the key section from the cable (emphasis ours):

In a February 6 discussion with German Deputy National Security Adviser Rolf Nikel, the DCM [Koenig] reiterated our strong concerns about the possible issuance of international arrest warrants in the al-Masri case. The DCM noted that the reports in the German media of the discussion on the issue between the Secretary and FM Steinmeier in Washington were not accurate, in that the media reports suggest the USG [U.S. government] was not troubled by developments in the al-Masri case. The DCM emphasized that this was not the case and that issuance of international arrest warrants would have a negative impact on our bilateral relationship. He reminded Nikel of the repercussions to U.S.-Italian bilateral relations in the wake of a similar move by Italian authorities last year.

The DCM pointed out that our intention was not to threaten Germany, but rather to urge that the German Government weigh carefully at every step of the way the implications for relations with the U.S.

The DCM pointed out that the USG would likewise have a difficult time in managing domestic political implications if international arrest warrants are issued. He reiterated our concerns and expressed the hope that the Chancellery would keep us informed of further developments in the case, so as to avoid surprises. Nikel undertook to do so, but reiterated that he could not, at this point "promise that everything will turn out well."

You can read about the full back story on el-Masri here.