College kids find a new way to get their party on, thanks to an alcohol-infused dessert topper 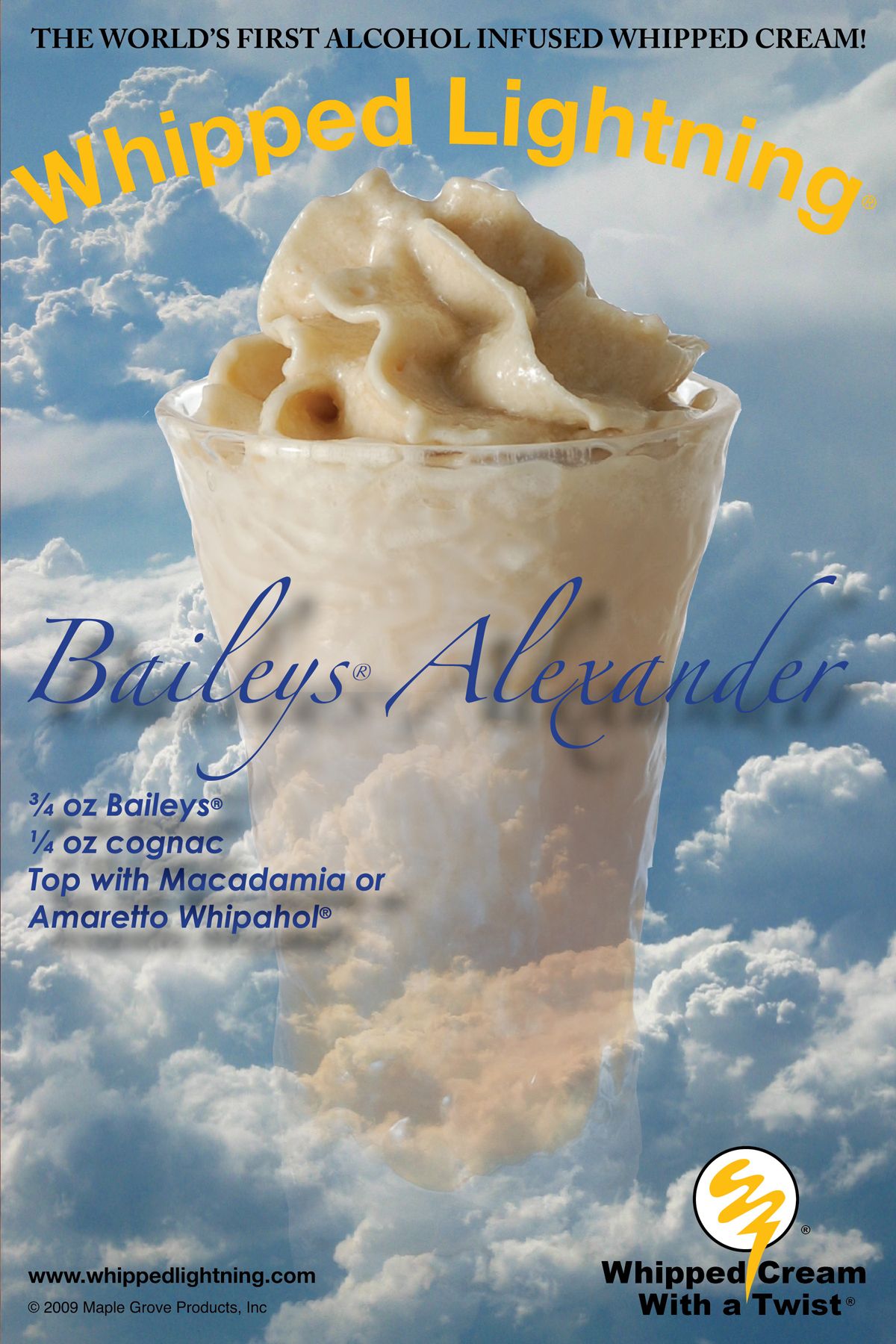 A cocktail topped with Whipahol
--

Kids these days. Young people are turning to everything from cough syrup to spices for a buzz, or at least for a why-did-I-wake-up-on-the-front-lawn-covered-in-marshmellow-goo hangover. The latest craze hitting the nation's colleges comes in the innocuous packaging of a favorite desert topper, but with an 18 percent alcohol content.

It's called Whipahol, a booze-infused whipped cream with as much alcohol in one can as three beers. That's 30 proof, about the same as Bailey's Irish Whiskey.

Four Loko is losing it's mojo, and college students have already moved on to "getting whipped," the sophisticated way to get smashed.

Companies such as Whipped Lightning and Cream are pumping out flavors such as German Chocolate, Hazelnut Espresso and Strawberry Colada. Their websites suggest topping cocktails, shooters and deserts with the sugary hootch to class up any social gathering.

Concerns are mounting, however, that the less-than-urbane undergrad is instead blasting the aresol powered dairy product down their gullets and using it to top off other alcoholic sweets like Jell-O shots, creating the same fear as that surrounding Four Loko's caffeine content: The alcohol is masked by sugar, leading to severe overconsumption.

Though you have to be at least 21 to buy it, Whipahol is quickly finding its spot among other libations.

“I’m amazed at the amount we’ve sold,’’ a store manager told the Boston Herald. “I thought these would be one of those kitschy things we pulled off the shelf in six months, but within the first week we had already sold out the initial order.’’

"Whipped Cream" by Ludo is just a step above the Blood Hound Gang's infamous track: