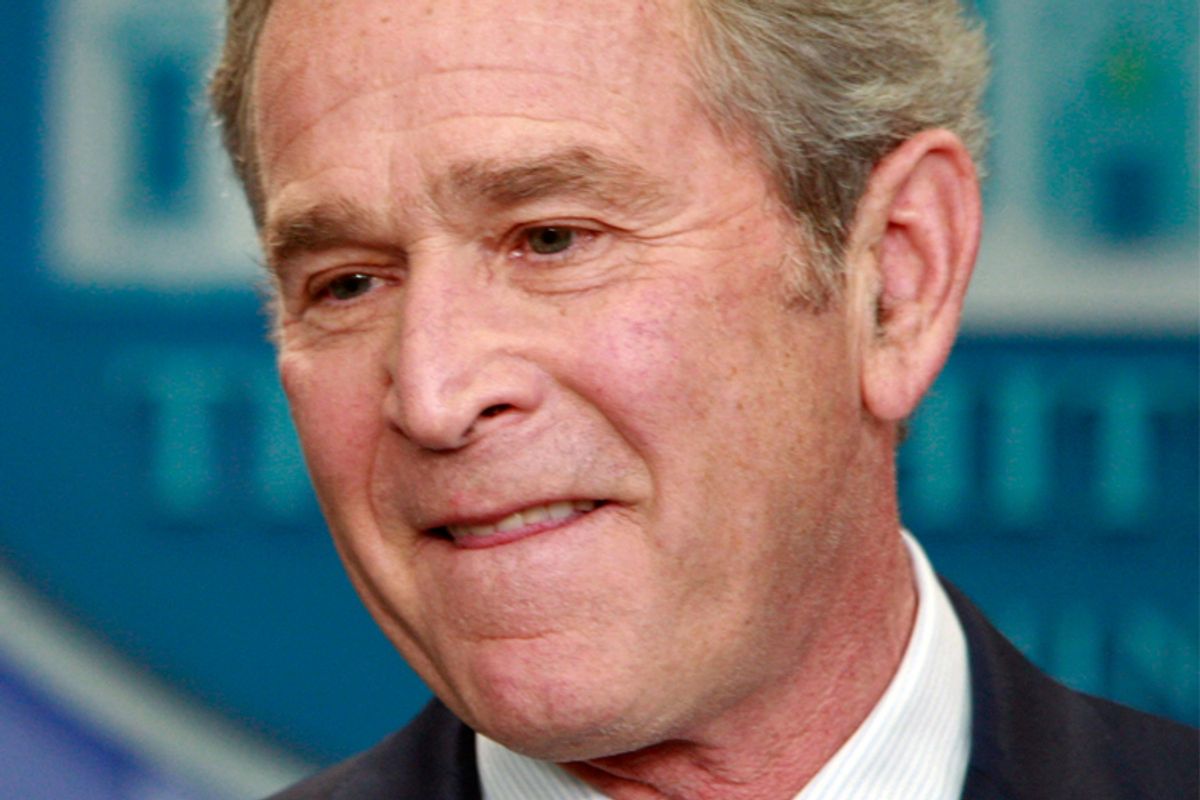 The British government took unspecified "measures" to protect American interests during the ongoing British investigation into the causes of the 2003 invasion of Iraq, according to a September 2009 State Department cable released by WikiLeaks.

The cable describes a meeting between Under Secretary of State for Arms Control Ellen Tauscher and Jon Day, director general for security policy at the British Ministry of Defence. It offers a tantalizing hint that the British government has somehow restricted the work of the Chilcot inquiry -- launched last year to investigate the origins of the war in Iraq -- to minimize embarrassment for the United States.  The inquiry has been a major story in the UK for months, with public hearings and testimony from prominent witnesses.

Here's the relevant part of the cable, which offers no details of the "measures":

Day also promised that the UK had "put measures in place to protect your interests" during the UK inquiry into the causes of the Iraq war. He noted that Iraq seems no longer to be a major issue in the U.S., but he said it would become a big issue -- a "feeding frenzy" -- in the UK "when the inquiry takes off."