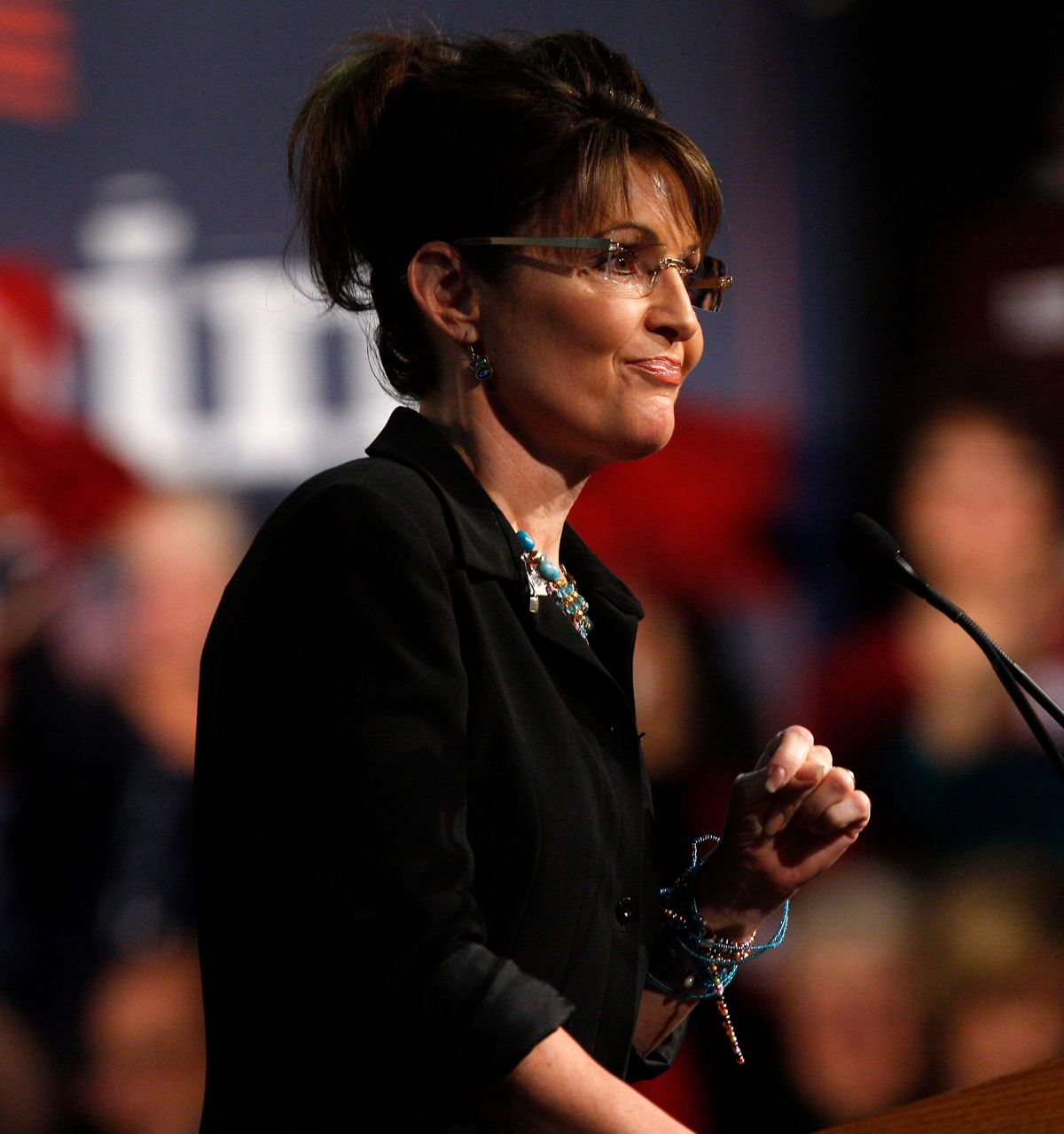 Sarah Palin's political action committee paid $10,000 in October to a consulting firm that also works for George Soros, the billionaire philanthropist who is a left-wing bogeyman to many of Palin's supporters.

Palin has already faced a bit of criticism from the right for her link to Soros. But as of late October, Orion was still working for the Open Society Policy Center, lobbying records show.