Tweeple have been speculating all day about what a panel of E.T. hunters will announce on Thursday 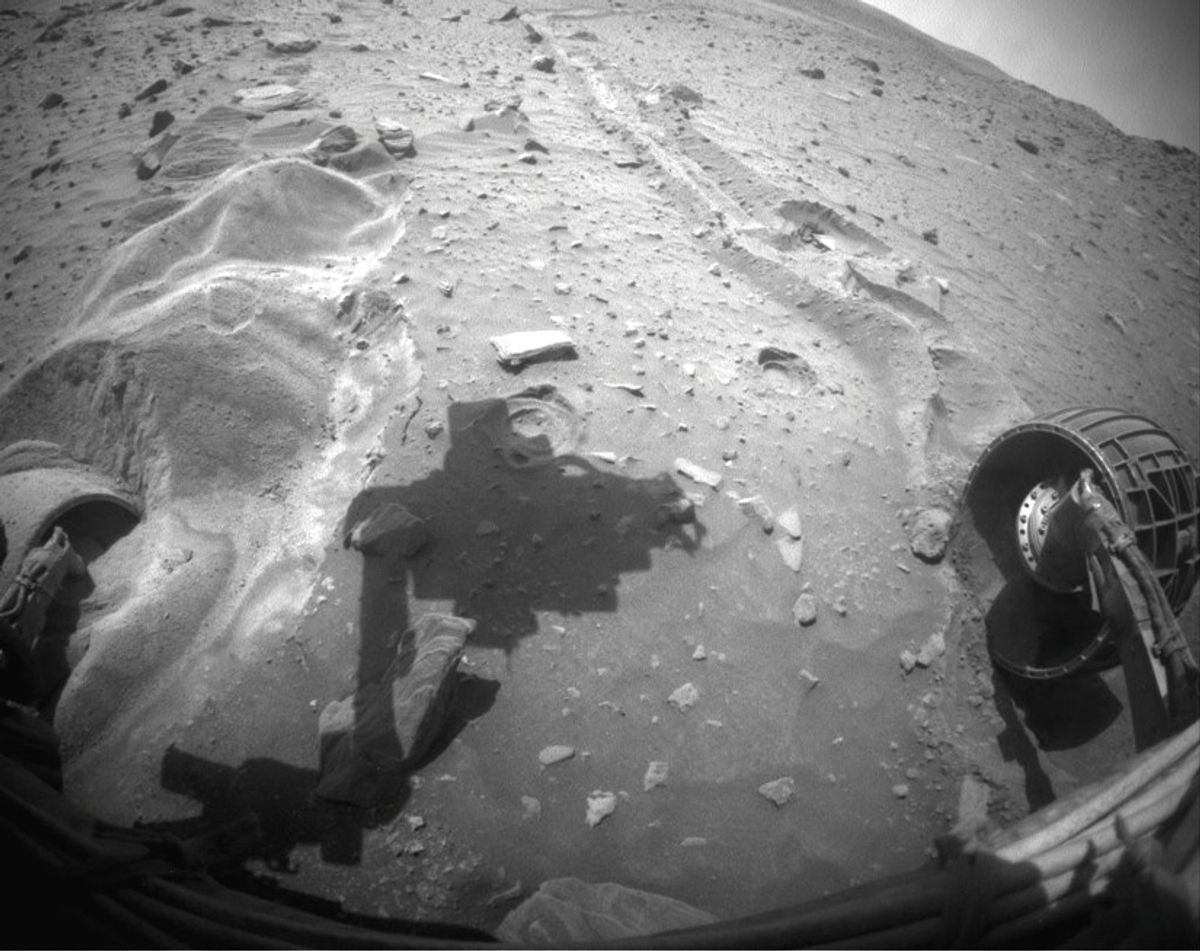 The Twitterverse is abuzz about this morning's pre-announcement from @NASA:

Most observers doubt that NASA will be trotting out any actual aliens. Instead, as Geekosystem speculates, the agency will likely be talking about arsenic biology discoveries made right here on Earth:

One of the four participants in NASA's press conference tomorrow is NASA astrobiology research fellow Felisa Wolfe-Simon, who has spent two years researching Yosemite Park's Mono Lake, which has one of the highest natural concentrations of arsenic of any site in the world. Skymania spoke to astrobiologist Lewis Dartnell, who said, "I'm 90 percent certain that Felisa has found something in Mono Lake and they have been able to demonstrate in some way that it uses arsenic in its metabolism rather than be poisoned by it."

In the 20th century, science-fiction writers such as Isaac Asimov and Ray Bradbury captured the American imagination with stories of little green men. Sometimes, these alien beings were living as nearby as Mars. Although NASA was able to generate considerable excitement when its Spirit Rover discovered water on Mars in 2009, there has proven to be no intelligent life there. Maybe under the ice of Callisto?

In the 1970s, Carl Sagan popularized the search for extra-terrestrial intelligence, reminding scientifically inquisitive audiences that there were "billions and billions" of stars. Anyone familiar with the equations of Frank Drake knew that this made life elsewhere in the universe much more likely than if there were just, say, "millions and millions" or "thousands and thousands" of stars.

No less than it did a century ago, the search for new worlds and new neighbors lies at the heart of interest in space exploration. Indeed, just 20 years ago, we did not know of any planets outside of our own solar system. As of today, we've found more than 500 extrasolar planets.

I'll be tuning in. It would be a shame to miss if there really were extra-terrestrial guests.