The flaws of "rape by fraud" law

Idaho limits the charge to spouses -- but that might change soon 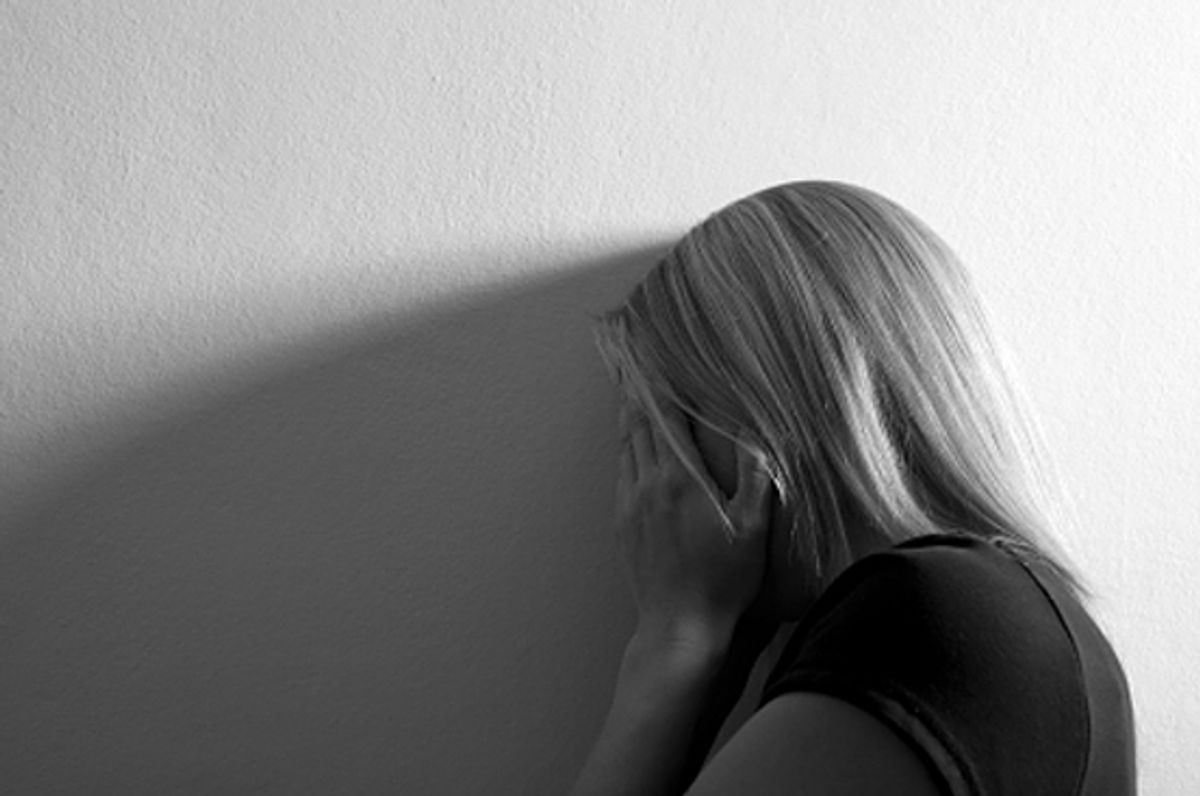 In Idaho, if a man gets a woman to have sex with him by impersonating her husband, it's considered "rape by fraud." (It's a strange scenario, but it happens: Maybe the room is especially dark, or she is especially intoxicated.) But if that woman is unmarried and the man instead poses as her boyfriend to get her to submit to sex, it isn't rape under current state law. All that could change, though, thanks to a recent case that exposed this legal flaw, the Associated Press reports.

Last month, a judge dismissed rape charges in a case where a woman was allegedly tricked by her boyfriend into having sex with a stranger. If her boyfriend had instead been her husband, the case could have gone forward, no problem. But the statute specifically limits the charge to cases where a woman "submits under the belief that the person committing the act is her husband, and the belief is induced by artifice, pretense or concealment practiced by the accused, with intent to induce such belief."

Judge Cheri Copsey called the incident "despicable," but said she was forced to reject the case. "What bothers me is the fact that the Legislature realized that someone could be fraudulently induced, and that could be rape, and yet has never chosen to expand protection [the law] gives to married women," she said. "Unfortunately, the Legislature has never amended [the law] to make it meet the requirements of modern society."

Well, there's nothing like some good old-fashioned public outrage to get the Legislature to belatedly "meet the requirements of modern society." Now, Republican Denton Darrington wants to revise the law to apply to unmarried victims as well. That doesn't bring justice to the alleged victim in this case -- but at least she had the good mind to kick him to curb.