The biggest myth about Democrats and tax cuts

Their plan extends tax cuts for people making over $250,000, too. Can someone please report this correctly? 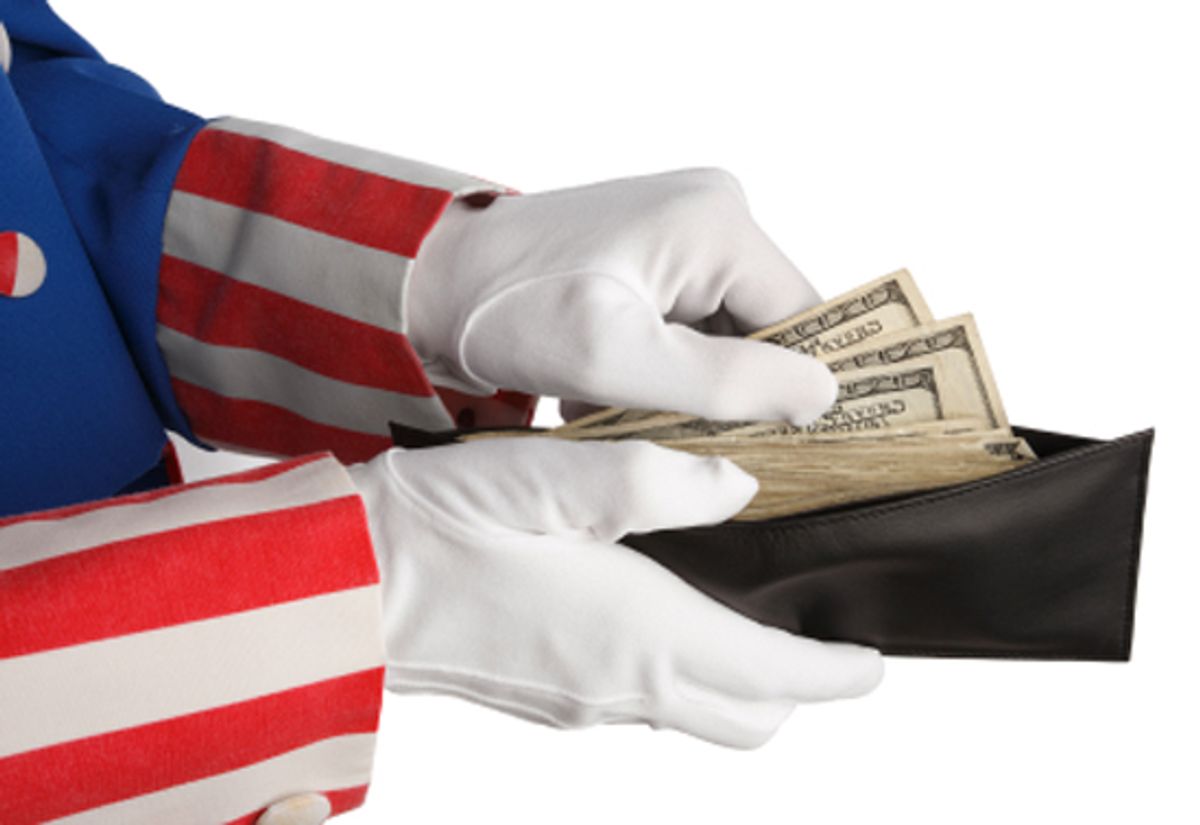 This article originally appeared at The Monkey Cage

I'm not sure this post is going to qualify as applying political science research to anything, but I just want to point out again that the current Democratic proposal for extending tax cuts is a tax cut for everyone who pays taxes. The cutoff rate is for income over $250,000 (or $1,000,000, or whatever). But people who earn over $250,000 will still get a tax cut on their first $250,000 of income. Yet here is how Politico reports on the bill:

I don't mean to pick on Politico. I heard the exact same thing on two different NPR programs this morning, the news of the hour and yesterday's "Marketplace." (To their credit, the hosts at NPR's "It's All Politics" podcast, Ron Elving and Ken Rudin, got it right.) But I think we should really be calling journalists on this, which is what I'm trying to do here.

Now, to be fair, if you want to talk about the policy proposal in terms of what will happens to the amount of taxes people are paying right now, it is correct that people earning over $250,000 will pay more taxes come Jan. 1 if the Democratic plan passes, but only on income beyond $250,000. So if you make $250,001 a year, your tax rate will only increase on that last $1. But again, if you want to talk about extending the Bush tax cuts, the Democratic proposal ensures that those tax cuts will be extended to everyone for their first $250,000 of earned income.