The Beatles in pop culture: Triumphs and tragedies

Slide show: From Nike ads to "The Royal Tenenbaums," the moments that defiled and celebrated the Fab Four 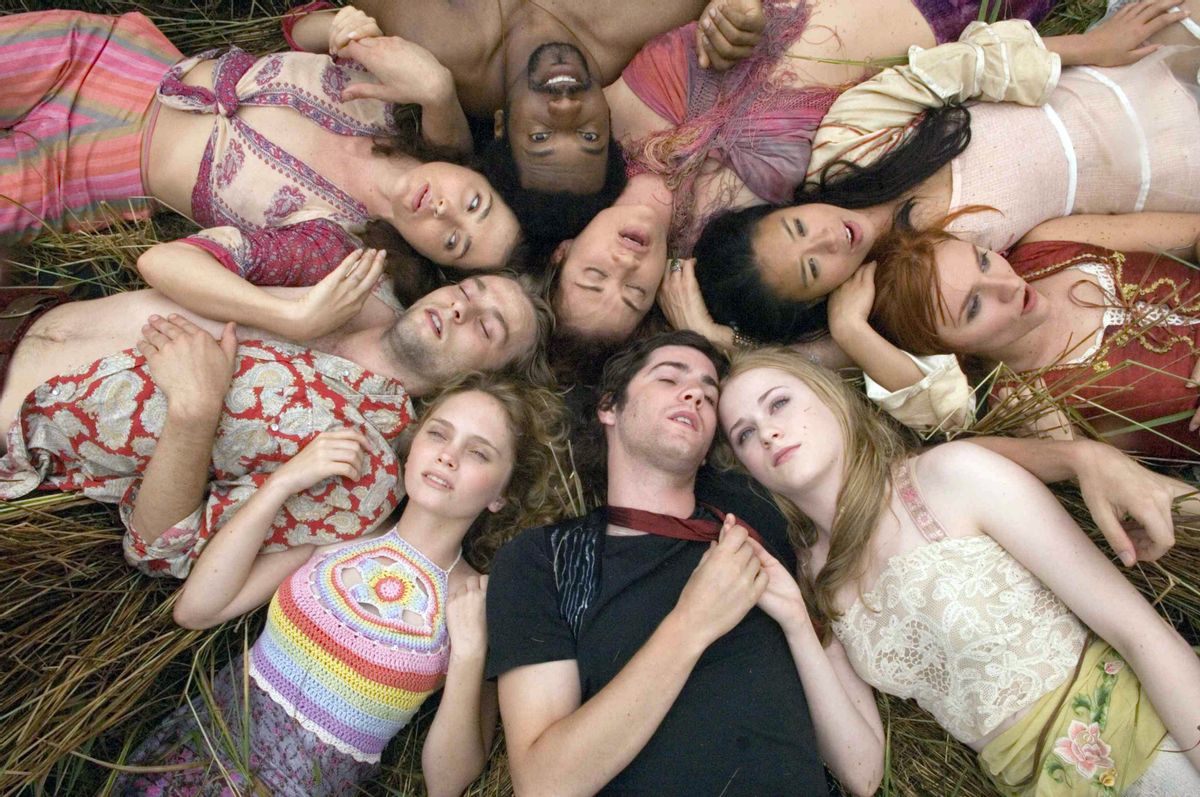 For better and worse, 2010 has turned out to be a Beatles kind of year. Between the release of remastered versions of the band's music on iTunes and the ends-in-zeros anniversaries of John Lennon's birth (Oct. 9, 1940) and death (Dec. 8, 1980), the Fab Four have barely been out of the news recently.

But when has this not been true? The Beatles and their music were built to last, and over the decades countless films, TV shows and ads have tried to capitalize on their appeal. Hundreds of Beatles songs have been used in their original form by various types of visual media, along with thousands of cover versions -- some aping the original recordings, others striking out in more modern directions. Some examples are imaginative and memorable, others uninspired, even mortifying. Every fan has a personal list of the best and worst. This is ours.

Please note that because we restricted ourselves to just 10 examples -- five worst, five best -- we left out some memorable moments: "Baby, You're a Rich Man" in "The Social Network," for example, "All You Need Is Love" in the finale of the original "The Prisoner," and "When I'm 64" in "The World According to Garp," and many more. We also deliberately excluded films in which the Beatles themselves appear.

Feel free to assail our reasoning in the comments; we'll be sitting in a comfy chair with earmuffs on, listening to "The White Album" for the 267th time.