U.S. Soldiers in Iraq get a pop-up warning them that they're about to break the law, Gawker reports 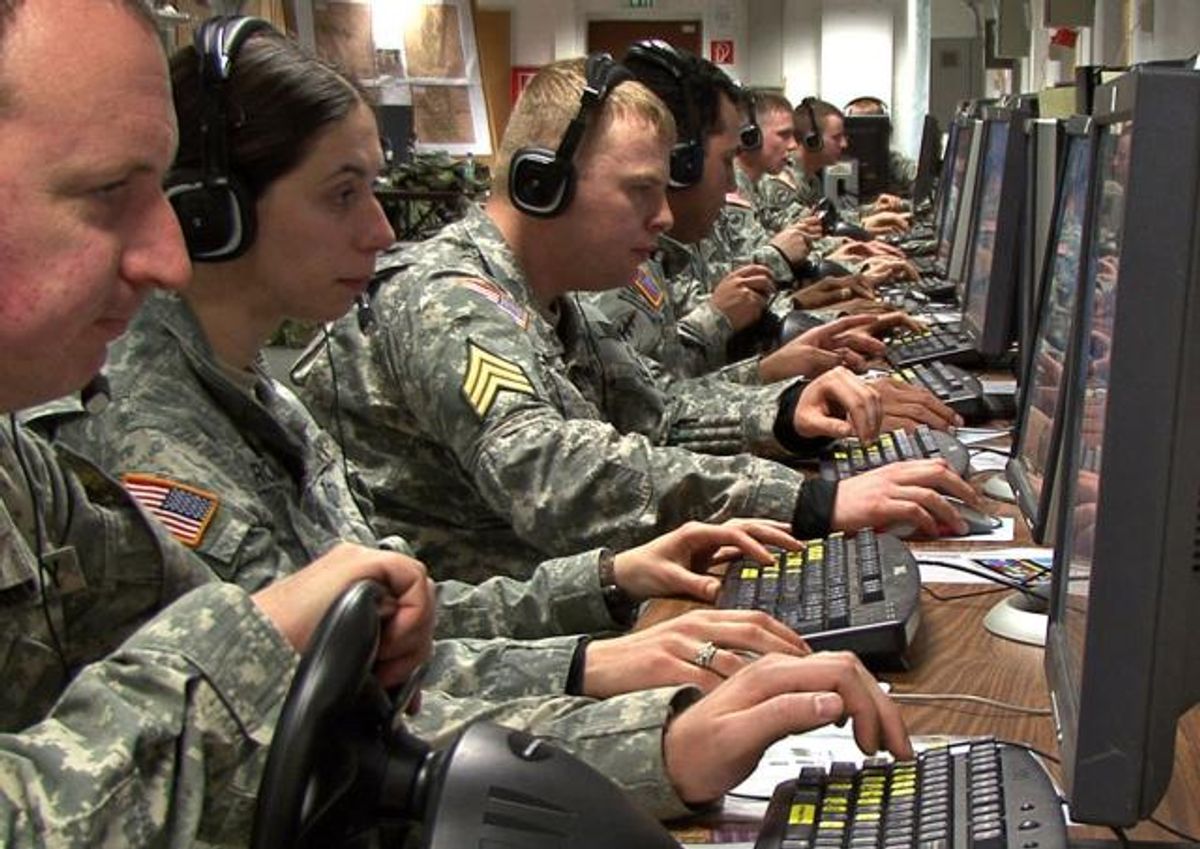 Gawker reports that the military is attempting to intimidate soldiers stationed in Iraq from researching or seeking news coverage of the WikiLeaks documents.

An undisclosed source wrote to the website, saying that when soldiers search for any information regarding WikiLeaks on an unclassified network, they are met with a one-page warning that they are about to break the law.

Claims that sites such as huffingtonpost.com, cnn.com and foxnews.com are completely blocked from soldiers on NIRPNet, the network the military uses to share sensitive but unclassified materials, were denied by a spokesperson for U.S. forces in Iraq. The spokesperson did confirm that the warning page does exist, however.

The page "simply warns the user that the website ... may contain classified documents and that such documents should not be viewed, downloaded or distributed on NIPR computers," the spokesperson said.

Many soliders receiving warnings, Gawker writes, had security clearances to view the documents before they were leaked. While the military has in the past threatened sanctions on servicemembers who view WikiLeaks documents, this is the first time it's issued warnings to soldiers who simply want to follow news coverage of the leaks.

Salon's Glenn Greenwald was on this morning's edition of "Democracy Now!" discussing WikiLeaks with Amy Goodman: