The eerie beauty of salt

Slide show: The ubiquitous compound has a fascinating history -- and makes landscapes of singular majesty 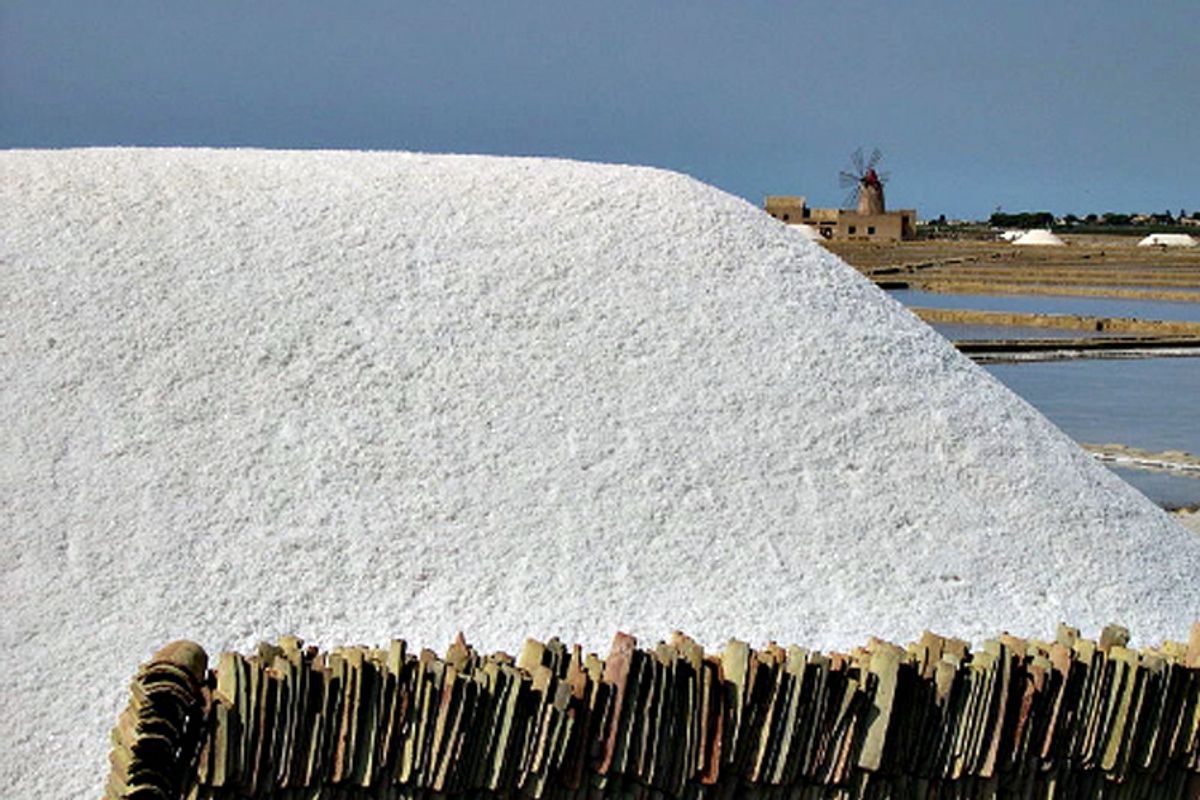 Modern technology has made salt mundane and shockingly inexpensive. Like so many of the building blocks of civilization that we now take for granted, NaCl has a compelling history of human innovation, intrigue and even violence. In his book "Salt: A World History," Mark Kurlansky traced the role that salt played in countless wars, empire building and the establishment of trade routes. The Silk Road traversed one of the largest salt-producing regions on earth, disseminating the chemical compound along the way. Throwing off the tyranny of unfair salt taxation was the impetus for India's civil rights movement, which served as a nonviolent inspiration for our own. Gandhi chose salt (rather than other more pressing and complicated issues) to galvanize public support for change. He asserted: "Next to air and water, salt is perhaps the greatest necessity of life."

On the culinary front, before canning and refrigeration, processing foods with salt allowed people to keep from starving. Our ancestors, who learned to preserve their foods with salt, made it through hard winters and hot, bacteria-friendly summers. Curing and brining even enabled sailors to survive at sea for long stretches -- leading to longer and longer trips and more exotic discoveries. Oddly, what was once a dire necessity is now a delicacy. Subsistence foods like prosciutto, jamón, bacon, lox, salt cod, fish sauce and briny pickles are the stuff of foodie fetishes, many fetching astronomical prices, especially considering their humble origins.

For the traveler, the landscapes that produce salt are eerily beautiful: high-altitude salt lakes, below-sea-level salt flats, hypersaline coastal pans, and deep crystal-encrusted caverns and mines. Enjoy these 16 salty spots and give thanks that this little crystal is so plentiful and easily obtained.