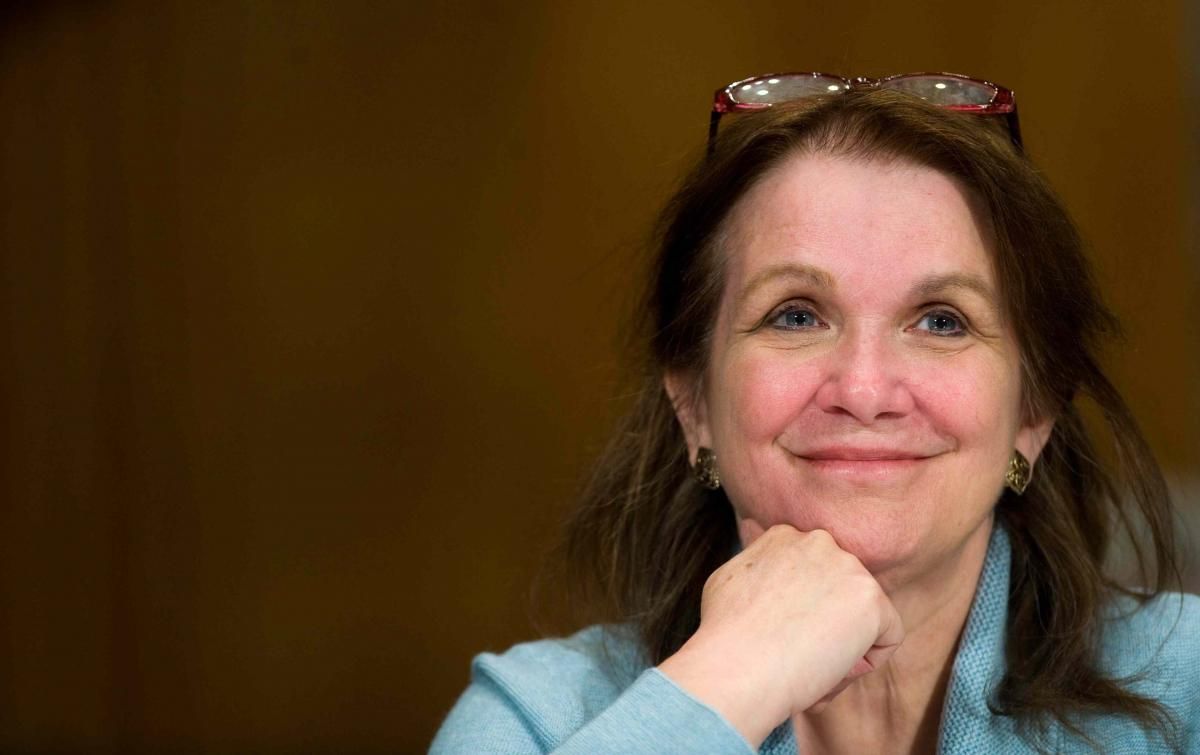 Elizabeth Edwards is gravely ill and doctors have told her she only has weeks to live, according to a family friend who is among those who have gathered with Edwards at her North Carolina home.

The family issued a statement Monday that said doctors have told her that further treatment for her cancer would be unproductive, and the family friend further described Edwards' condition to The Associated Press.

The friend said Edwards was briefly hospitalized last week and received treatment, but doctors have now told her that she may only have up to a couple months of life left. The friend spoke on condition of anonymity because of the personal details divulged.

Edwards' estranged husband, former presidential candidate John Edwards, and their three children were at her side at the Chapel Hill home, the friend reported. Her sister, brother, nieces, nephews and other loved ones were also there. The friend said Elizabeth Edwards is not in pain and in good spirits despite the seriousness of her condition.

Edwards, a popular figure among Democratic activists as she campaigned with her husband in two presidential bids, posted on her Facebook page that she can't express the love and gratitude she feels to those who've supported and inspired her. "The days of our lives, for all of us, are numbered," she wrote.

The 61-year-old Edwards separated from her husband after he admitted to an extramarital affair and fathering a child with mistress Rielle Hunter. Edwards has battled breast cancer since 2004, diagnosed in the final days of the campaign when her husband was the Democratic vice presidential nominee.

The John Kerry-John Edwards ticket lost to incumbent President George W. Bush. John Edwards launched a second bid for the White House in 2007. The Edwards pair decided to continue the campaign after doctors told Elizabeth that her cancer had spread, but he lost the nomination to Barack Obama.