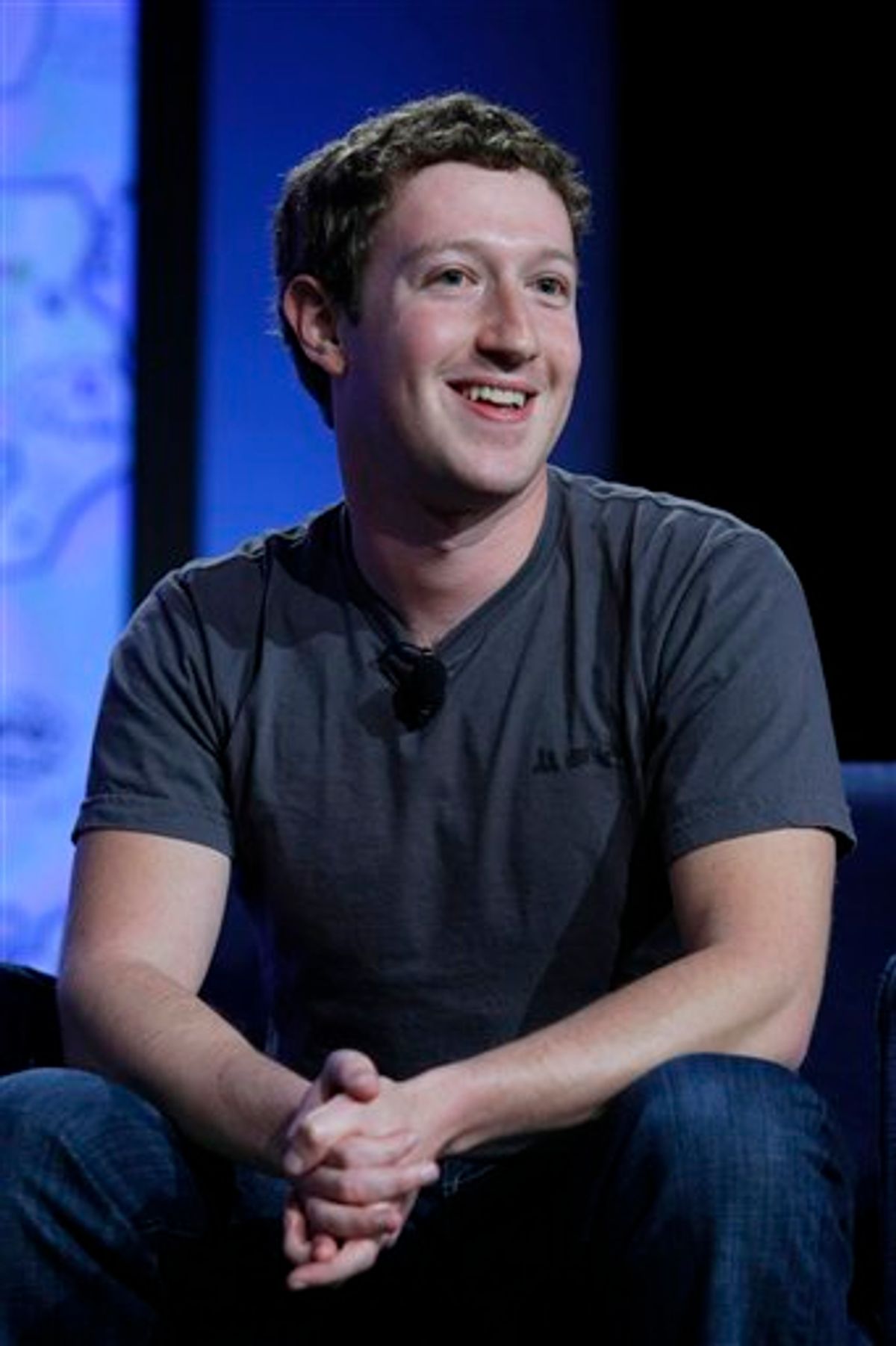 Facebook is redesigning the profile pages of its 500 million-plus users to make it more of a reflection of their real lives and emphasize one of the site's most popular features, photos.

Facebook said in a blog post Sunday the changes are meant to make it easier for users to tell their story -- who they are, where they work, their life philosophy and the most important people in their lives. The changes place a bigger emphasis on visuals, from photos to images of users' interests.

A new biography section includes not just who you are and where you live but a set of the most recent photos that your friends have "tagged" you in. Previously users had to click on a tab to see the latest photos on a profile. Users can also feature important friends in their profile, while previously only random selection appeared. And in addition to listing their job, users can now add the projects they worked on. It's all a move toward curating a more complete picture of a person, something that will likely appeal to Facebook's advertisers. The company did not make any changes to its privacy policy as part of the redesign.

Facebook unveiled the changes ahead of an appearance on 60 Minutes by CEO Mark Zuckerberg Sunday evening. Zuckerberg, 26, talked about the profile page redesign, Facebook's hard-working culture of all-night coding sessions, as well as his take on "The Social Network," the movie about Facebook's beginning that doesn't cast him in a very flattering light.

"I think that they got every single T-shirt that they had the Mark Zuckerberg character wearing right. I think I actually own those T-shirts," Zuckerberg told 60 Minutes' Lesley Stahl in the interview.

"But I mean, there are hugely basic things that they got wrong, too," he added. "(They) made it seem like my whole motivation for building Facebook was so I could get girls, right? And they completely left out the fact that my girlfriend, I've been dating since before I started Facebook."

Asked about a Facebook IPO, Zuckerberg said "You know, maybe."

"A lot of people who I think build start-ups or companies think that selling the company or going public is this endpoint," he said. "Right, it's like you win when you go public. And that's just not how I see it."

On Facebook, even small changes to users' home pages tend to meet with protests from a small but vocal fraction of users who want things to stay the way they are. In an attempt to pre-empt this, Facebook is rolling out the changes slowly, letting users -- for the time being -- decide whether they want to display the new profile layout or the old one. The new layout will be available to all users by early next year, the company said.

The latest changes come as Facebook intensifies its competition with online search leader Google Inc. as the primary destination for anyone using the Internet. The changes streamline users profile pages so it's easier to see the things that matter the most, rather than a chronological stream of the latest wall posts, links and photos they posted. Users can also see how their Facebook lives intertwine with their friends by clicking on a "See Friendship" link on the top right hand page of their friends' profiles.

"You can see all the things that you have in common with that person," Zuckerberg said. "And it's just like, it gives you this amazing connection with that person in a way that the current version of the profile that we have today just doesn't do."