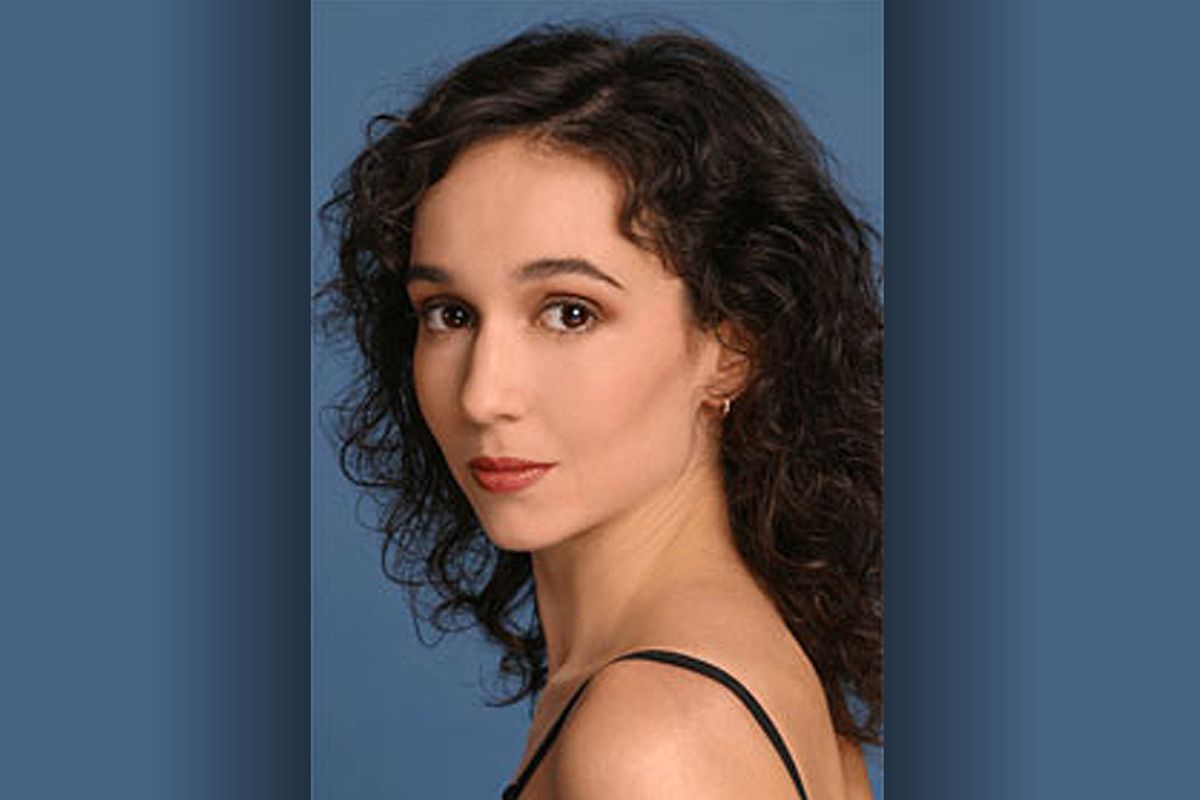 It may not approach the drama of "Black Swan," but it is nonetheless an intriguing ballet scandal. Last week, in a New York Times review of "George Balanchine's The Nutcracker," respected ballet critic Alastair Macaulay made surprising remarks about the dancers' weight. He wrote:

Jenifer Ringer, as the Sugar Plum Fairy, looked as if she'd eaten one sugar plum too many; and Jared Angle, as the Cavalier, seems to have been sampling half the Sweet realm.

Well then. Given the history of anorexia and bulimia in ballet -- and that Ringer herself has spoken openly about struggling with disordered eating -- it's no surprise that his comments stirred up outrage. The reader revolt was significant enough to inspire a self-defense in the Times this weekend. Macaulay's argument, essentially:

If you want to make your appearance irrelevant to criticism, do not choose ballet as a career. The body in ballet becomes a subject of the keenest observation and the most intense discussion.

The body is a dancer's instrument, so of course appearance is relevant to ballet, and to dance in general. But just how relevant is weight? That's the question at the heart of this brouhaha, and it's one I took to Jennifer Fisher, an associate professor of dance at UC Irvine and a former ballet critic for the Los Angeles Times. She talked about the distorted ideals in the ballet world and why she has always resisted commenting on dancers' weight.

Is there merit to criticizing a dancer's weight?

I can't say that I'm not aware that weight is important to dancers when it gets in the way of dancing. There are certain steps I can't do -- I've got a fold of fat where my arabesque should be. I understand that at a certain weight level, a dancer isn't going to be able to do as well. It's a reality, you gotta be thin. But I'm never going to talk about it in a review, the same way I'm not going to say, "That person's skin is not the color I'm used to seeing in 'Giselle.'" Did she not dance well? Because I could talk about that. I shrink from criticizing the flesh of the performer.

But it's always been a tradition to talk about what dancers look like. For women, the requirements have become thinner, thinner and thinner -- so that today an anorexic look is acceptable to a lot of people in the dance world.

It sounds like that aesthetic goes far beyond athletic fitness. What's behind it?

Ballet has been associated with impossible ideals. The female has been at the center of that, the man has been athletic and supporting her. Ballerinas in the classical form have become this poetic essence that is not supposed to weigh anything, they're really supposed to float. That's when it gets out of hand -- it means any weight at all is ruining our whole idea of the idealistic female that we expect to represent our dreams.

Why do you so rarely see critics mention dancers who appear too thin?

In ballet, the idea that you can't be too rich or too thin rules. I'll be sitting next to a choreographer and say, "Are you a little worried about that [underweight] dancer?" and they will say, "No, that's pretty normal." I already accept a level of thinness that a regular person doesn't. I shared photos from the Soviet Union of dancers -- beautiful young dancers who were so gorgeous -- and my friend, whose parent was a holocaust survivor, said, "I cannot even look at these children."

In Macaulay's followup piece, he complains that readers have taken issue with his critique of Ringer's weight, but not with his remark that her male co-star seemed "to have been sampling half the Sweet realm." What do you make of his contention that there's a social double-standard when it comes to criticizing male and female dancers' weight?

Well, he's going to get complaints about women because, traditionally in the ballet world, men are allowed to be different shapes. It doesn't mean they can really be overweight. But the pressure on women to conform to the ideal beauty, to almost vanish, is much more significant than it is for men. So that's why nobody jumps to a man's defense. It's just not the same thing. Even if you tell a man, "Hey you're looking a little beefier," that could be considered a compliment to a man.

What kind of pressures do male dancers face?

Part of why you see so few female choreographers is that in ballet men already are "feminized," society expects men to be in control, so of course they look into choreography right away. Men face a lot more stigma but less pressure.