In interview with Salon, Ed Rendell explains why he thinks the Afghan war is not the best use of taxpayer dollars 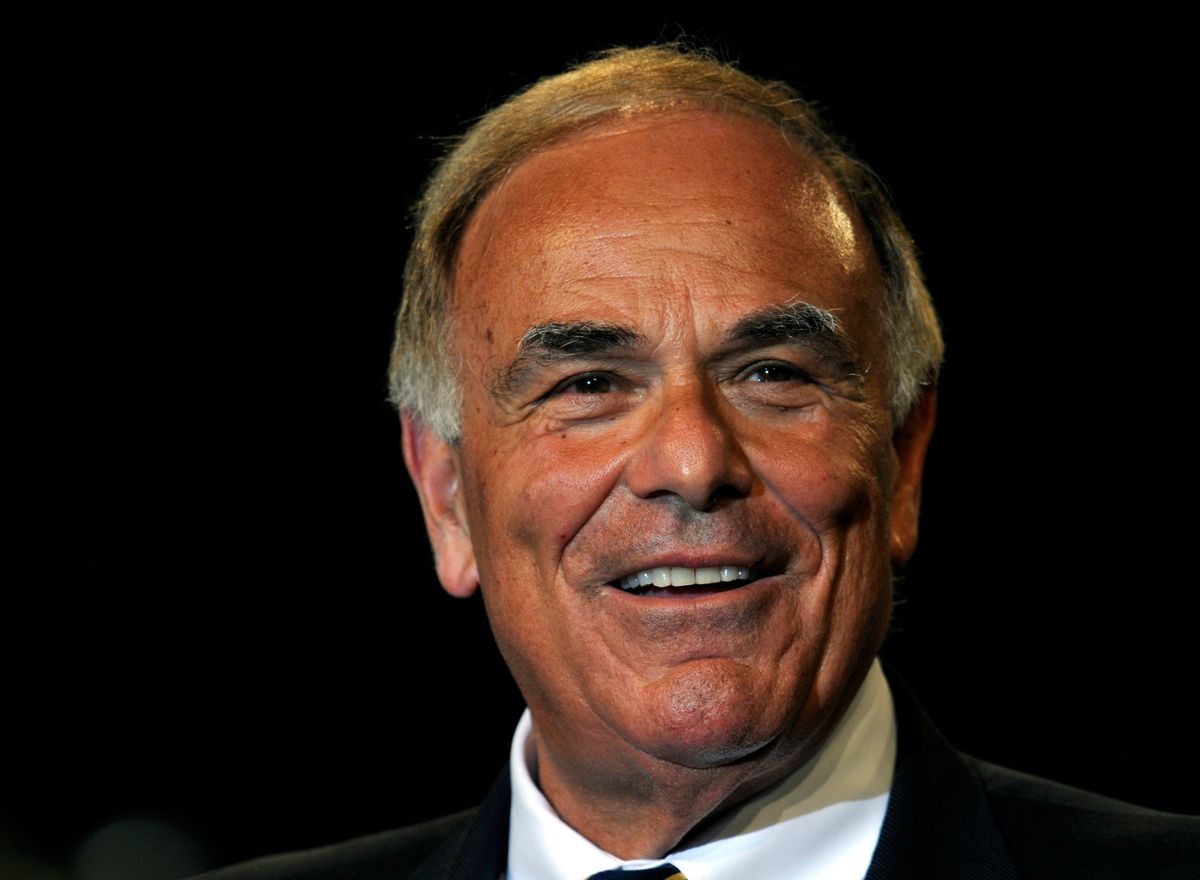 Why would one of the most prominent Democrats in the country publicly come out against his own party's president on the war in Afghanistan? For Pennsylvania Gov. Ed Rendell, one big reason is the vast amount of money the Obama Administration is now spending on the war, he told Salon in an interview Monday.

"I just have no confidence that regardless of how long we stay, or how many dollars we pour into this, the situation is going to be any better -- whether we leave in 6 months, 6 years, or 20 years," Rendell said. "And weighing that against $100 to $150 billion a year we're spending, to the $60 to $70 billion dollars we've put into repairing the Afghani infrastructure -- compare that to our needs as a nation. The question is, is it the best expenditure of American dollars?"

Rendell, who has made re-building America's infrastructure a signature issue (one he will continue to pursue after he leaves the governor's office in January), said that the money going to the war could be better spent in the U.S., either on "our infrastructure, which is in desperate need of revitalization, or in helping us deal with our deficit problems."

But it's not just the money. Rendell said there has been an accumulation of factors that have led him to his current position. Among them: the rising death toll, a report by the CIA that there are under 100 Al Qaeda terrorists in the country, and the dissent within the administration by Vice President Joe Biden, who Rendell says he greatly respects.

Despite his doubts, Rendell said he does not see the war becoming a major political liability for the administration.

"Notwithstanding the fact that every poll says the majority of Americans have the same questions that I have ... The reason I don't think it can become a huge liability for the president is the opposition supports the actions of the president and may actually want a more stepped up or prolonged presence," he said.

One thing is clear: Rendell does not sound like a man auditioning for a job in the administration, an idea that has been floated in recent weeks.