How the U.S. can now extradite Assange

Britain has him in custody and plans to send him to Sweden -- but does the Obama administration have other plans? 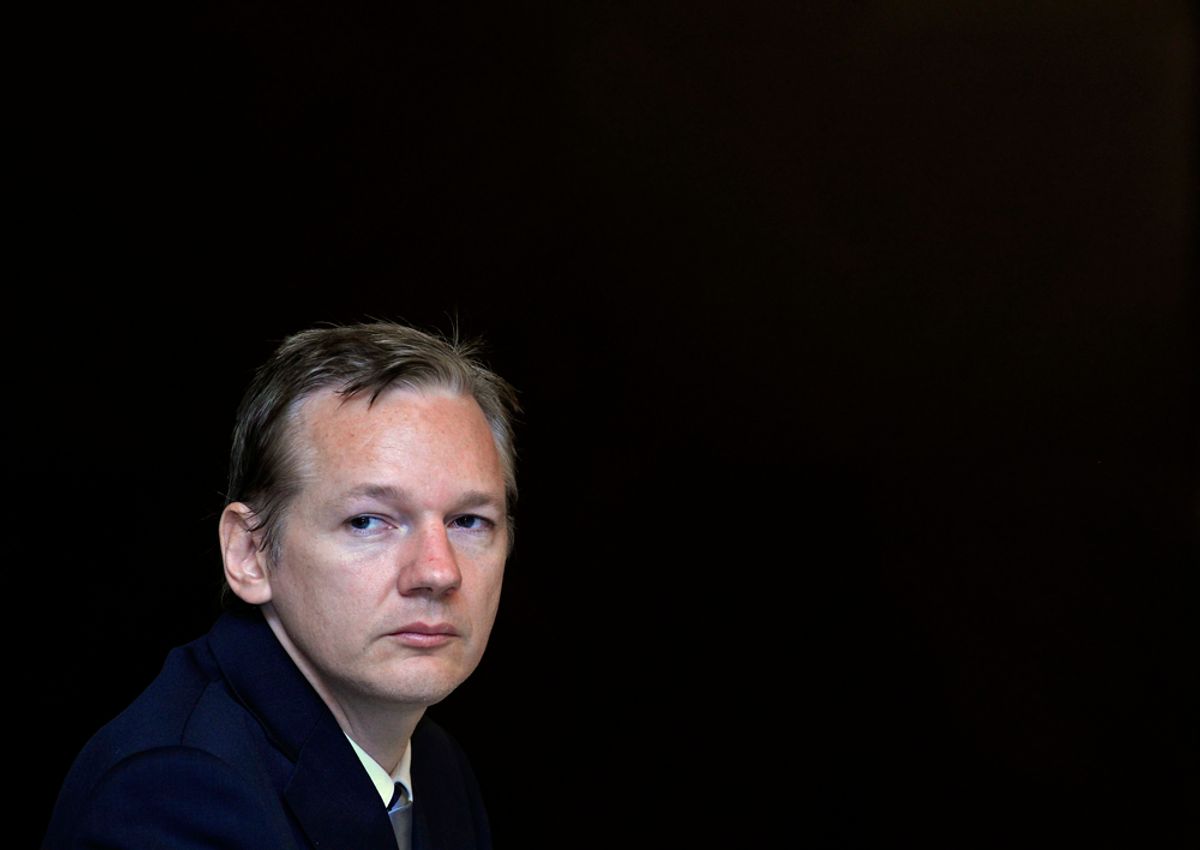 Now that Julian Assange is in custody of British authorities on a warrant for alleged sex crimes in Sweden, Obama administration officials may well be working behind the scenes to secure his extradition to the United States, an international criminal law expert tells Salon.

Assange has not been charged with a crime in the United States -- though it's possible that there is an arrest warrant or indictment under seal. The Obama Justice Department has repeatedly suggested that it is going after Assange, though officials have not said what law they believe Assange has broken (and experts say that making any case against him could prove difficult).

Attorney Douglas McNabb, who specializes in federal criminal defense and international extradition cases, says that extradition requests can also be made under seal. And he has had clients who have been the subject of Interpol Red Notices -- the international call for arrest that Sweden used to pursue Assange last week -- that have not been released publicly. So it's possible that the U.S. is already using these avenues.

"I can't think of two people they want more right now -- other than bin Laden -- than Assange and Viktor Bout, and they got Bout," McNabb told Salon. Bout is the notorious international arms dealer who was extradited from Thailand to the United States last month.

As a practical matter, high-profile extradition requests are as much political as legal matters. If the U.S. does want to intervene and prosecute Assange before the Swedish case goes forward, the Bout case is a useful study in how the Obama administration could be exerting pressure on the British and Swedish governments. Ironically, what we know about the Bout case comes from secret cables released by WikiLeaks.

Here's the sort of pressure American officials exerted in that case, resulting in the extradition of Bout from Thailand to the United States last month (emphasis added):

After a Thai judge ruled against Bout's extradition in August of 2009, the U.S. ambassador to Thailand warned the newly endorsed Thai Prime Minister Abhisit Vejjajiva of a potentially "major setback" in U.S. relations if "corruption and undue influence" had an impact on the case. Faced with the prospect that Bout could be released and allowed to return to Russia, Ambassador Eric. G. John recommended that both the State Department and U.S. Attorney General Eric Holder call in the Thai ambassador to Washington to push for Bout's extradition. It was suggested that a senior DEA official join Attorney General Holder in that meeting to emphasize "the extensive U.S. commitment of law enforcement resources to Thailand" and "massive DEA commitment to Thailand." The ambassador also recommended that the governments of Colombia, Sierra Leone and Liberia weigh in on Bout's case to the Thai government. In an Aug. 13, 2009, cable, ambassador John noted "We believe POTUS [President of the United States] involvement on Bout would have significant effect here."

All of that said, McNabb believes that an aggressive lawyer could drag out an extradition case against Assange -- whoever the requesting country -- for as long as two years. But as bond has been denied, he might spend that time in a prison cell. The Guardian has more on the legal intricacies of extradition here.