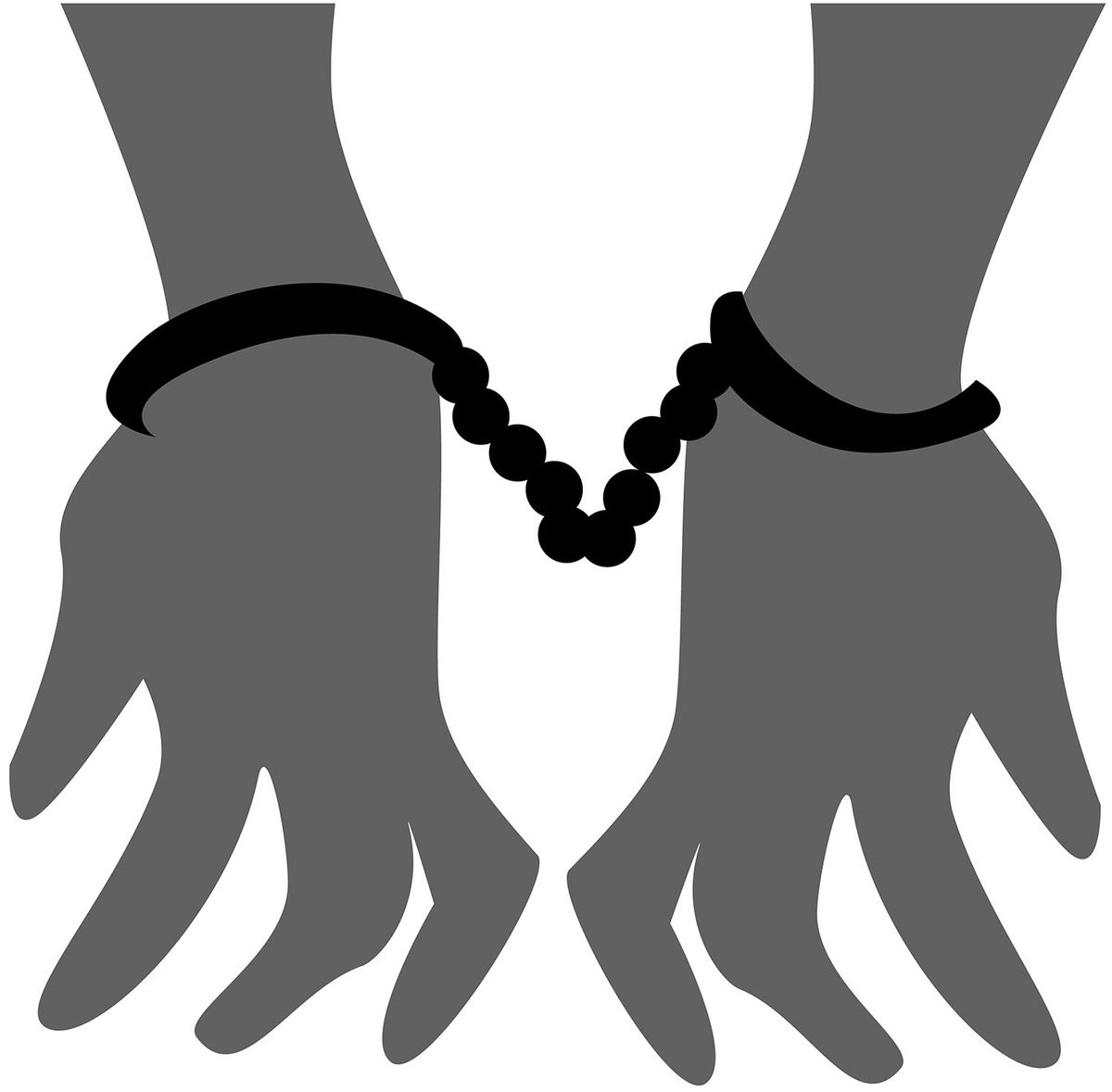 In the the first national, population-based study of justice for LGBT youths in the United States, researchers found that gay teens are more harshly punished than their straight peers.

Two researchers at Yale University tracked 15,170 youths over the course of seven years, speaking to them in 1994-95 when they were in the seventh to 12th grade and again in 2001-02 when they were aged 18-26. Participants were asked about their sexual orientation, sexual behavior, criminal record and if they were ever expelled from school.

The results, the researchers believe, reinforce the disturbing trend of violence and discrimination against gay American youth.

“We found that virtually all types of punishment — including school expulsions, arrests, juvenile convictions, adult convictions and especially police stops — were more frequently meted out to LGBT youth,” lead author Kathryn Himmelstein, who initiated the study while she was a Yale undergraduate, said.

LGBT youths were 1.25 to 3 percent more likely to be punished for the same level of misbehavior as their straight peers, Himmelstein and her co-researcher, Hannah Bruckner, concluded.

Lesbian and bisexual girls were especially at risk for unequal treatment, reporting being stopped by police twice as many times as heterosexual girls.

For a little bit of inspiration, the first part of Larry King's special featuring celebrities speaking out against gay bullying: