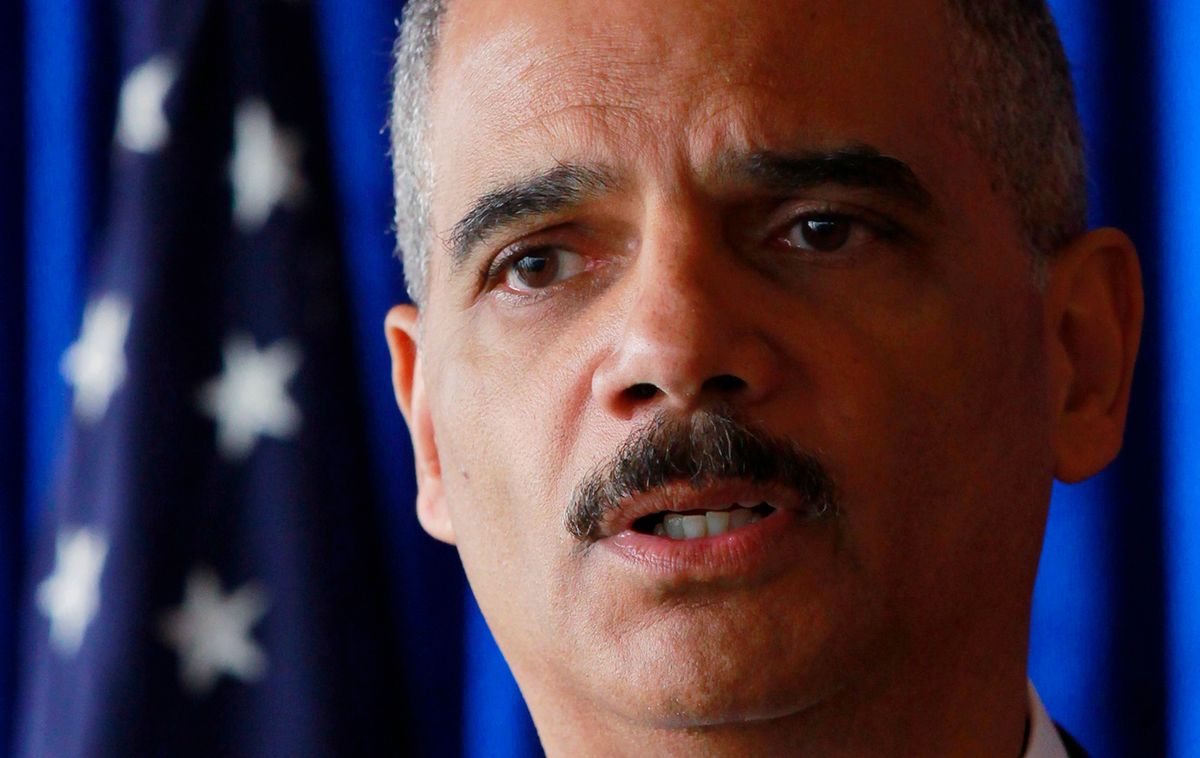 We've been focusing on whether and how the Obama administration could try to extradite Julian Assange to the United States to face criminal charges. But whether any such charges will be brought is still a major unresolved question.

And judging from new media reports describing the administration's thinking on this, there is currently no plausible theory under which Assange could be charged with a crime -- despite claims by Obama officials that WikiLeaks has broken the law.

Take this New York Times story today and this item from NBC yesterday, both based on interviews with unnamed government officials. Facing widespread expert skepticism about charging Assange under the Espionage Act of 1917, the administration is exploring new theories.

One of them goes like this: "If the facts of the case are entirely different than what they appear to be, then yes, we can definitely prosecute Assange!" From the Times:

A government official familiar with the investigation said that treating WikiLeaks different from newspapers might be facilitated if investigators found any evidence that Mr. Assange aided the leaker, who is believed to be a low-level Army intelligence analyst -- for example, by directing him to look for certain things and providing technological assistance.

If Mr. Assange did collaborate in the original disclosure, then prosecutors could charge him with conspiracy in the underlying leak, skirting the question of whether the subsequent publication of the documents constituted a separate criminal offense. But while investigators have looked for such evidence, there is no public sign suggesting that they have found any.

It's far too early to conclude that the administration will not find a way to charge Assange. But right now things seem stalled.