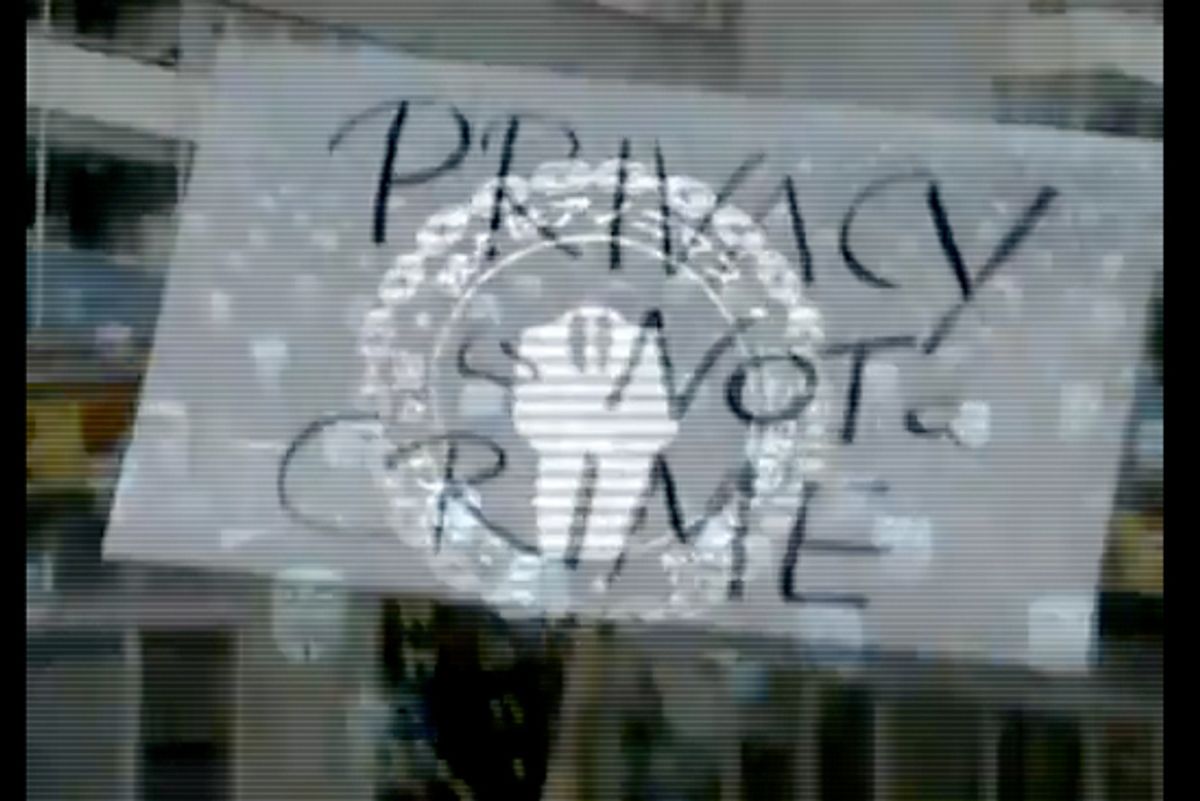 Anonymous, a loosely connected group of Internet vigilantes/pranksters/anarchists who periodically launch coordinated DDoS attacks against targets like the Church of Scientology and Gene Simmons, is currently waging an Internet war against sites that have acted to block WikiLeaks. And they have attracted the attention of the Feds.

Anonymous temporarily took down the sites of MasterCard and Visa, who had frozen WikiLeaks accounts. After reports that Anonymous was next going after Amazon, which kicked WikiLeaks off its servers, they instead decided to attack the easier-to-cripple PayPal. (PayPal suspended the WikiLeaks donation accounts, but decided to dispense the rest of the funds to WikiLeaks.)

To give you an idea of the politics of Anonymous, these pro-WikiLeaks attacks are happening under the "Operation Payback" banner. Operation Payback was, previously, an attack on opponents of Internet piracy like the MPAA and the RIAA.

Someone claiming to represent the group (which could mean nothing) also released this (fairly self-aggrandizing) video, explaining its cause:

Eric Holder and Janet Napolitano are currently adding to the general level of hysteria about the group that currently prevails among people who aren't that familiar with Internet culture. Feds are also cracking down on Encyclopedia Dramatica, a satirical Wikipedia-like site that explains popular memes from the anonymous Internet communities like 4Chan.

The smart way to deal with Anonymous is not to throw around scary phrases like "cyber war" and pretend its work is a Homeland Security issue -- these are a bunch of young guys who a week ago were fighting for their right to download a bootleg of the "Tron" sequel for free -- but few people in law enforcement seem to be interested in smart ways to handle Anonymous or WikiLeaks itself.