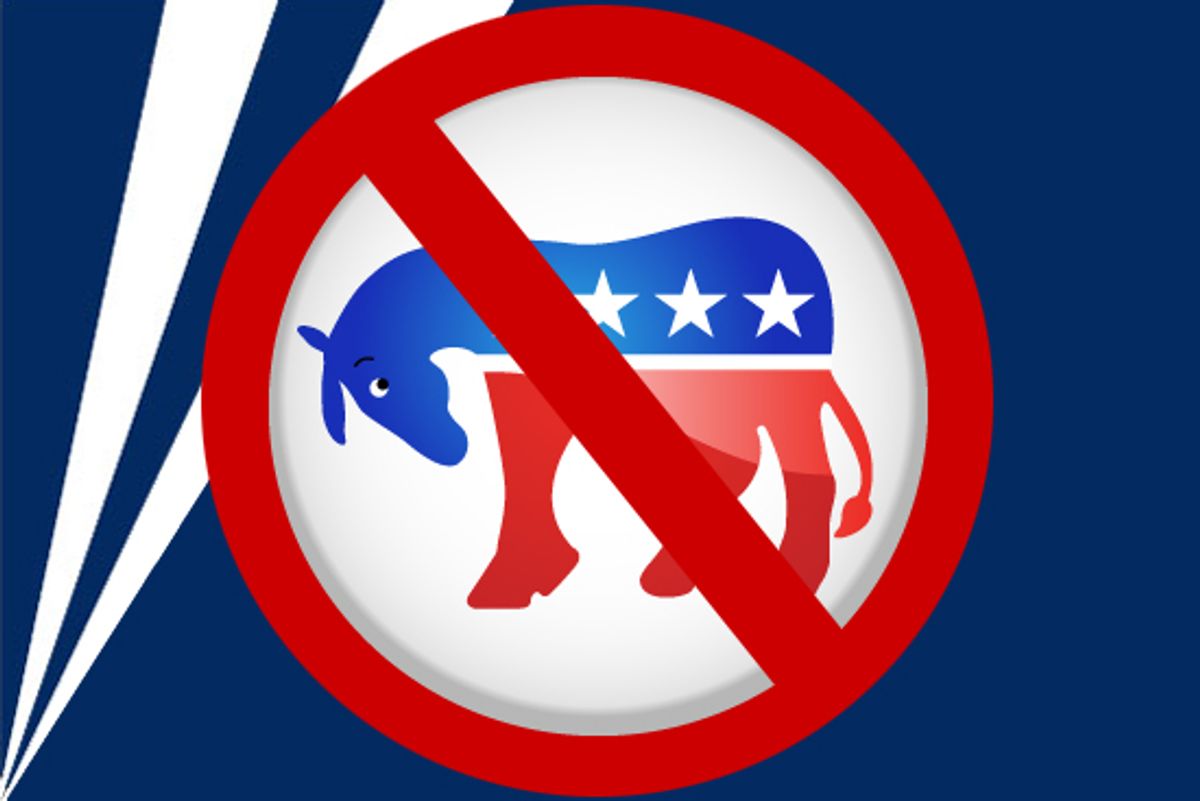 Just a month earlier, Republican pollster Frank Luntz had explained to Sean Hannity that "public option" polled well, while "government option" seemed to turn people off, thanks to the years Republicans have spent both disparaging the government and, when possible, running it so poorly that people grew to distrust it in general.

Fox's senior vice president for news then hit reply-all and explained that option three, which is probably the fairest characterization, was the preferred phrase.

Bret Baier immediately stopped referring to "the public option" in his broadcasts.

Here's my question: Who at Fox is leaking things to Media Matters? Why Media Matters and not someone like Howard Kurtz, who'd report on the memo but who isn't dedicated to destroying the entire Fox News organization? It's curious!

Sammon said in an interview that the term "public option" "is a vague, bland, undescriptive phrase," and that after all, "who would be against a public park?" The phrase "government-run plan," he said, is "a more neutral term," and was used just last week by a New York Times columnist.

"I have no idea what the Republicans were pushing or not. It's simply an accurate, fair, objective term."

What I love about this response is that if you actually take it seriously, then from now on Fox News anchors will be referring to "government-run parks" and "so-called public schools." And "public libraries, which are government-run libraries."