Obama and Bush: A real difference 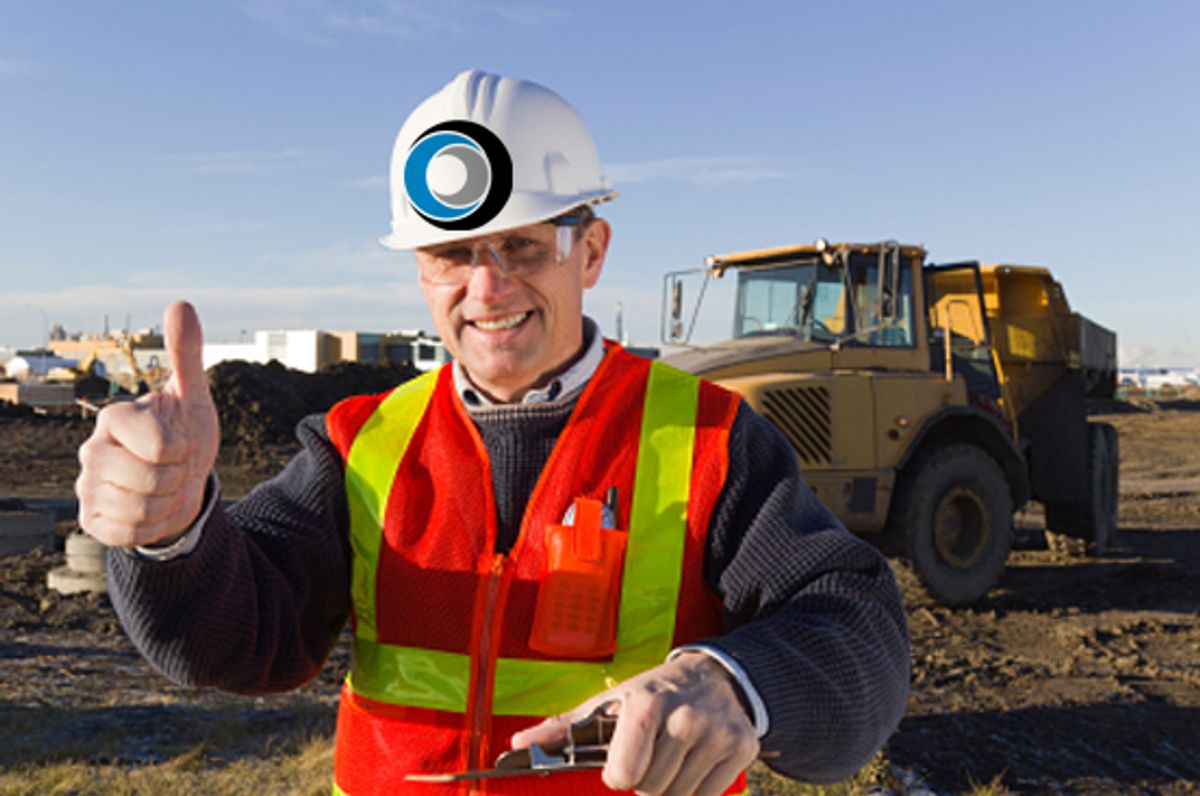 It's been a tough couple of weeks for Democrats who, for whatever reason, still feel predisposed to defend President Obama from the slings and arrows of outraged partisans on both the left and the right. For example, the news this morning that Obama's former budget director Peter Orszag has accepted the position of vice chairman at Citigroup's global banking division during the very same week that the White House gave the go-ahead for extending tax cuts for the richest Americans is brutal stuff for any liberal to stomach.

But every now and then we get a reminder that some things are different now, and for the better. Yesterday, OMB Watch, an independent watchdog group that keeps a close and critical eye on government transparency and accountability, released a progress report on the Obama administration's success at reinvigorating federal regulatory efforts aimed at health, safety and environmental enforcement.

The takeaway? In this arena, the Obama administration is substantively different from its predecessor.

The agencies examined in this report appear to be exercising their enforcement authority more strenuously than they had in recent years. At OSHA, FDA, and EPA, for example, certain metrics of enforcement activity are rising, and the agencies appear to be reevaluating their regulatory enforcement strategies and focusing on specific problem areas in their respective domains:

At OSHA, the number of safety and health violations cited by agency inspectors is increasing, and officials are shifting the agency's attention toward high-risk sectors and repeat violators.

The FDA has issued a greater number of warning letters to firms in violation of the agency's rules and has been a leader in the administration's efforts to crack down on misleading health claims promoted on product packaging.

The EPA is moving more quickly to address violations of environmental laws while agency leaders focus on new enforcement strategies for clean water.

Unquestionably, Obama has dramatically changed course from the Bush years. The Bush administration took a hands-off approach to regulation, regularly failing to take a stand against repeat violators. As a result, uncertainty permeated regulatory agencies as staff approached their duties under the law tentatively. The Obama team has moved to change this culture by nominating people interested in regulatory enforcement, by increasing resources for regulatory activities, and by showing a greater willingness to use the regulatory tools at its disposal.