The law on "consensual" incest

A Columbia professor is charged over alleged sex with his adult daughter. An expert gives some legal background 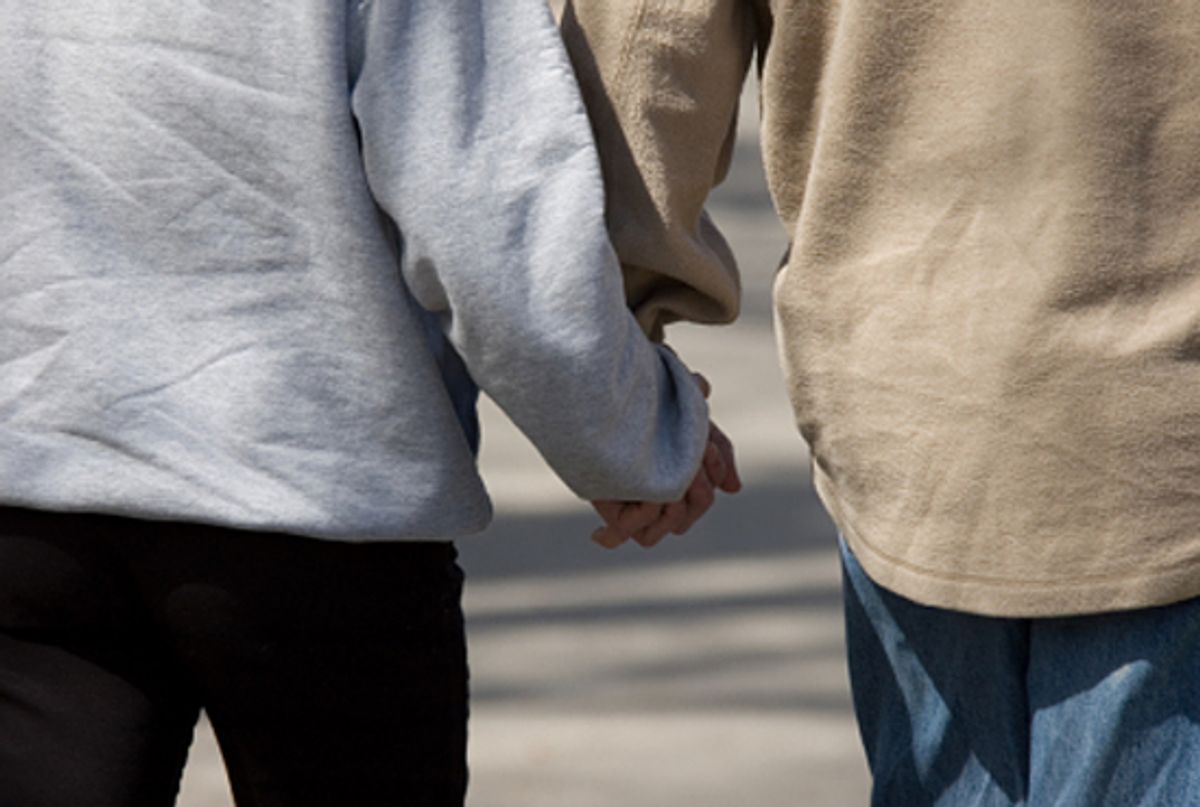 David Epstein, a professor at Columbia University, has been arrested and charged with incest for allegedly having a consensual sexual relationship with his adult daughter. The Columbia Spectator reported the news just this morning and it has already made international headlines. It's a testament to the strength of the incest taboo, not to mention our thirst for new twists on the classic student-teacher sex scandal. In this case, the 46-year-old political science professor isn't alleged to have had sex with one of his students but rather his 24-year-old daughter, who is in the same age bracket as most of his students. What's more, his wife is a tenured professor at the university.

It has all the sordid ingredients to supply tabloid headlines for days, but far more interesting -- at least in my nerdy universe -- are the laws behind this case and others like it. After all, the relationship in this case allegedly began after Epstein's daughter reached the age of consent. It isn't a clear-cut case of child abuse, and there are no allegations that the three-year-long relationship carried on without the daughter's consent. Although, as we saw with Mackenzie Phillips, many argue incestuous relationships between parent and adult child can never truly be consensual. I went to law professor J. Dean Carro, who defended a noteworthy case in which a man was convicted of incest for having sex with his 22-year-old stepdaughter, to better understand how our legal system tackles this near-universal taboo.

Generally, in cases like this involving "consensual activity within the home," it comes down to the question of whether the government has "a compelling state interest" in regulating the activity. "Some courts recognize that the government does have an interest in regulating incestuous conduct because of the risk of pregnancy and the heightened risk of genetic defect," he says. Other courts will convict even without such a risk: In Ohio, a sexual battery statute states that a stepparent should never have sexual contact with a stepchild (and that is regardless of age). Most courts are concerned about parents preying on their children, he said. "Regardless of the age of the child, there's still a theory that a parent is always a parent, a child is always a child and, as a result, there truly can't be a consensual sexual act." That explains why the daughter isn't charged in this case. "The idea is the perpetrator is the parent and the victim is the child. We don't normally prosecute a person falling within the protected class, and you remain a member of the protected class even above age of consent."

The prosecution of "consensual" adult incest is relatively rare because most cases often don't come to the surface. "Unless somebody becomes aware of it, it occurs and people never report it," he said. When it is reported, it's usually because the other parent finds out about it, he said. And, if it involves someone in any way connected to fame or prestige -- an Ivy League school, say -- you can guarantee the media will find out about it.