A stand-alone bill repealing the discriminatory policy will come to the floor soon, according to a Senate source 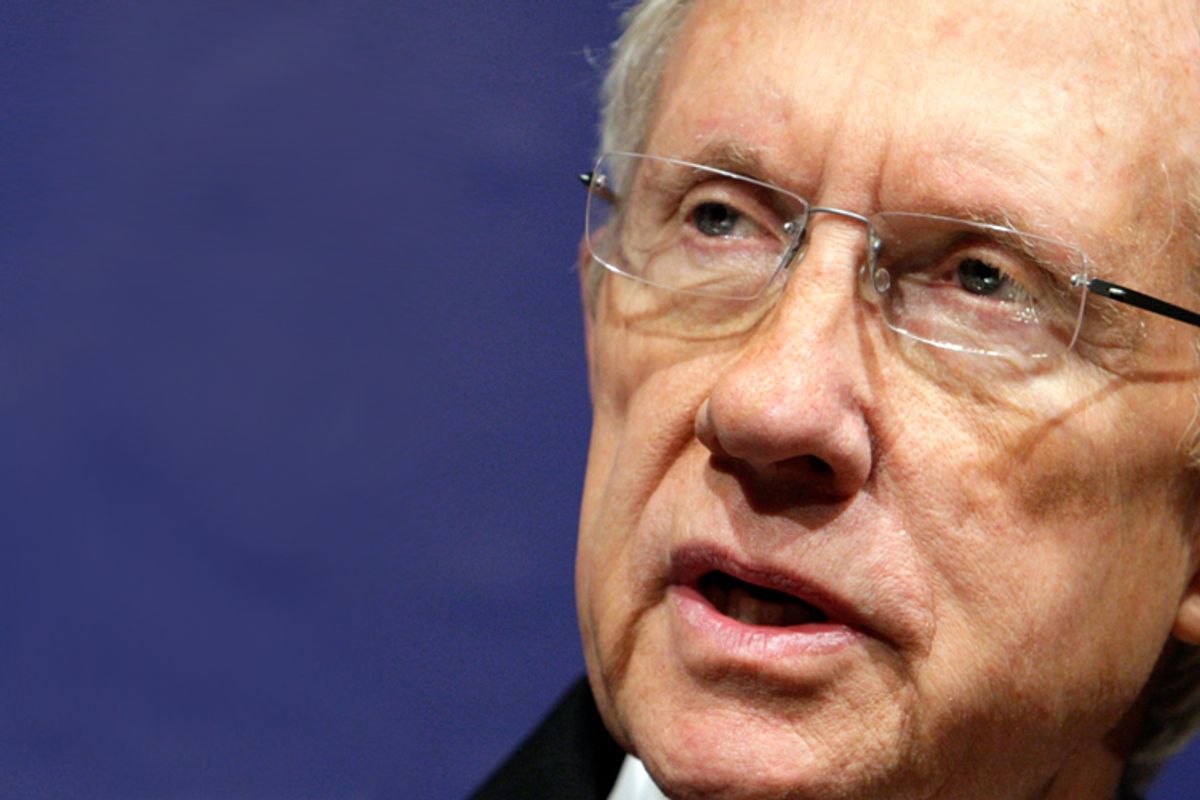 The Susan Collins/Joe Lieberman stand-alone "don't ask, don't tell" repeal bill should come to a vote "later this week or early next week," according to a "senior Senate aide" who spoke to the National Review's Robert Costa.

Meanwhile, three former service members have filed suit in federal court arguing that the policy is unconstitutional. And the Servicemembers Legal Defense Network has two more lawsuits in the pipeline. Repeal via the courts looks more likely now than it ever has before. While Republicans might enjoy that, because it would give them a chance to complain about activist judges, the Pentagon -- and lawmakers like Sen. Lieberman -- would much prefer legislative repeal to judicial repeal.

Will the stand-alone bill pass after the defense authorization bill failed? It probably won't attract Scott Brown's support until the tax deal is passed -- and while that could clear the Senate tomorrow, the House is still a bit of a question. Sen. Joe Manchin voted against proceeding with repeal last week, and when people asked why, his explanation was utterly incoherent. So I am actually not much more optimistic about repeal today than I was at the beginning of the month. But it's still alive.