Panel reportedly considering charges against WikiLeaks, a major escalation by the Obama administration 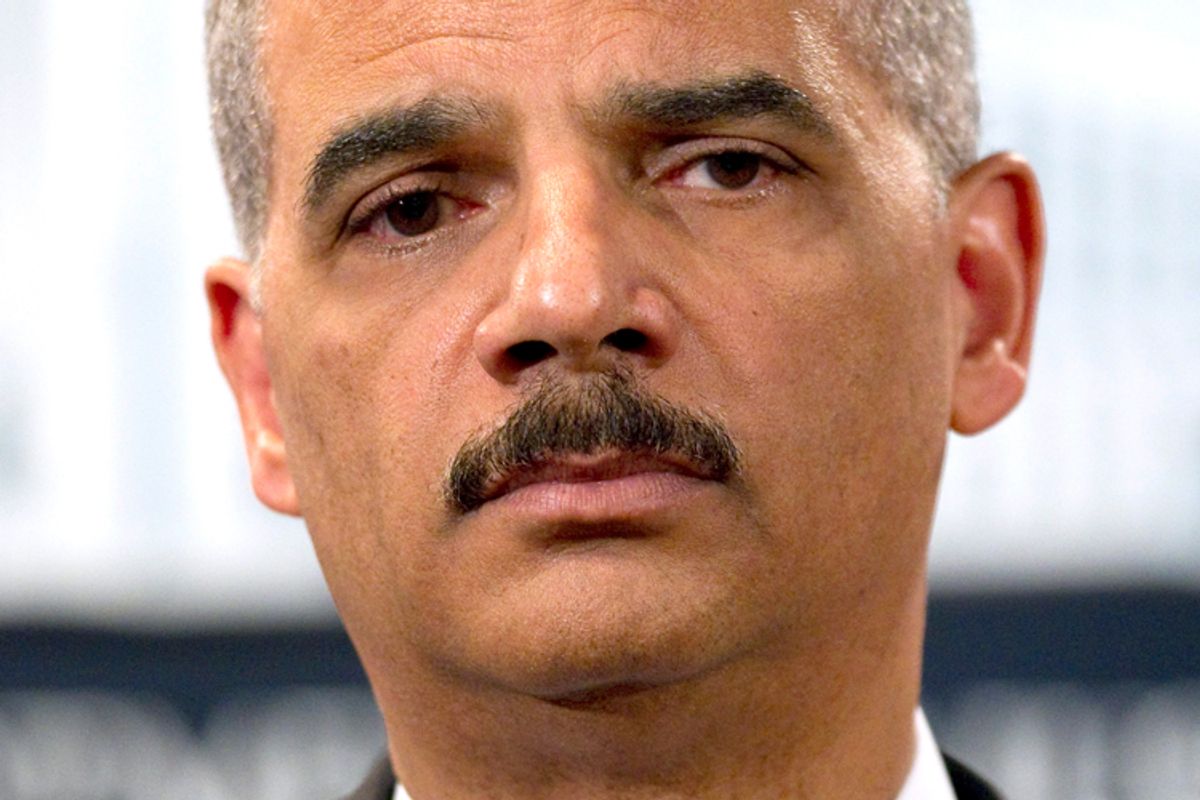 This report from Julian Assange's attorney, if accurate, marks a major escalation in the Obama administration's war on WikiLeaks:

"We have heard from Swedish authorities there has been a secretly empaneled grand jury in Alexandria ... they are currently investigating this," Mark Stephens told Al-Jazeera's Sir David Frost on Sunday, referring to WikiLeaks. The site, which facilitates the disclosure of secret information, has been slowly releasing a trove of more than 250,000 U.S. diplomatic cables since November 28.

It's still unclear what law the government believes Assange broke in this case, despite repeated assertions by the administration that he is a criminal. Here, meanwhile, is Salon's interview with an expert about the "horrible" precedent such a prosecution would set from a First Amendment perspective.

Perhaps we should not be too surprised by this apparent development: it's worth remembering that the Obama administration has been even more aggressive than the Bush administration in going after leakers.