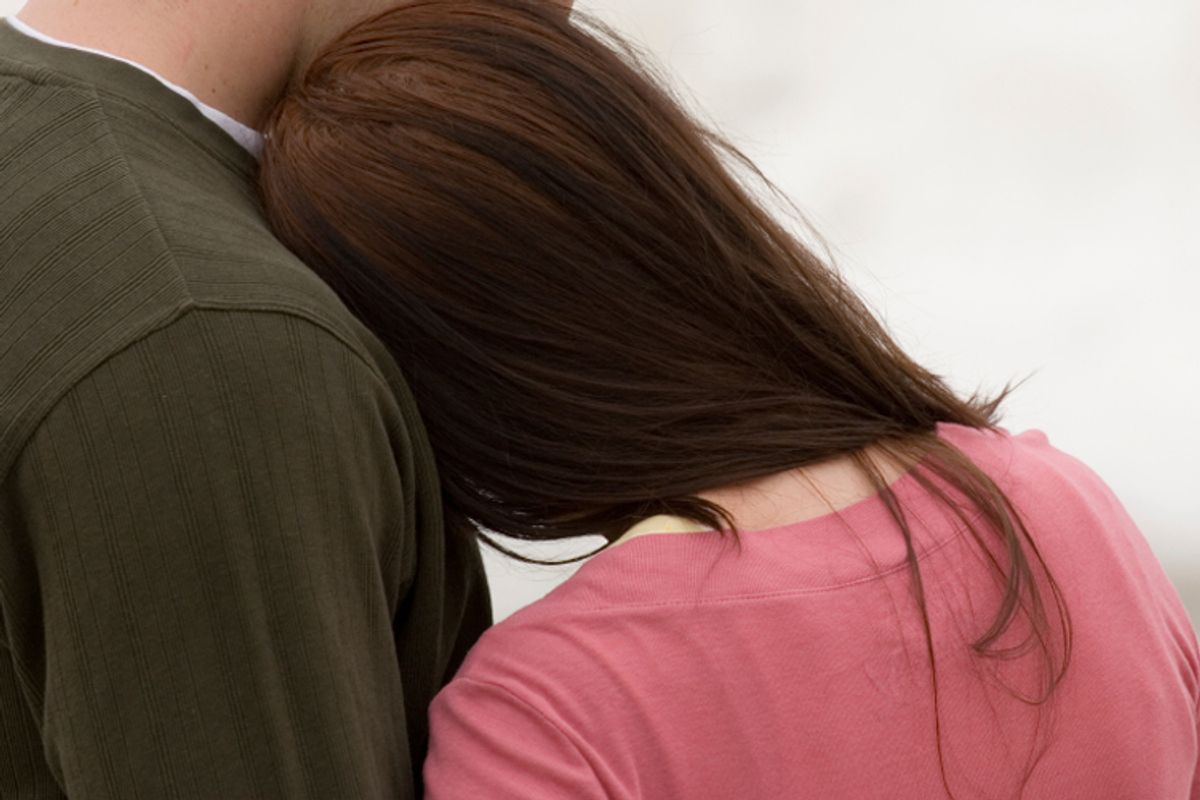 Recent international scrutiny of Sweden's rape laws certainly hasn't resulted in legislative timidity among its European neighbors: Switzerland is now considering a controversial new bill to decriminalize incest. A Justice Department spokesperson explains, "Incest continues to be a taboo in our society, but it's not up to criminal law to stop every morally reprehensible aspect of behavior. Rather, the law should be for punishing behavior that's particularly socially damaging."

Marriage between second-degree relatives (aunt/uncle, niece/nephew) is already legal in Switzerland, but the new measure would overturn the ban on consensual sexual relationships between siblings, and between parents and their adult children. (Sexual relationships with underage children would, of course, remain illegal.) The text of the bill has yet to be released, but skeeved-out opponents have heard more than enough. Barbara Schmid Federer, a member of The Christian People's Party of Switzerland, told the Telegraph that the proposal was "completely repugnant" and that she "could not countenance painting out such a law from the statute books."

As I reported Friday in response to news about a Columbia professor's arrest on incest charges, some U.S. courts prosecute incestuous adult relationships on the grounds that the government has a legitimate interest in preventing inbreeding. Other courts view children as forever-and-always minors when it comes to sexual relationships with their parents: Law professor J. Dean Carro, told me, "Regardless of the age of the child, there's still a theory that a parent is always a parent, a child is always a child and, as a result, there truly can't be a consensual sexual act."

The Switzerland measure rejects that thinking and allows for the possibility that an adult can meaningfully consent to sex with their parent or sibling. The Swiss would hardly be the first to allow for this: According to a 2007 report by the Max Planck Institute (via WRS), China, France, Israel, the Ivory Coast, the Netherlands, Russia, Spain and Turkey do not have any prohibitions on consensual incest between adults. The report also notes some interesting legal and philosophical tangles in prohibiting consensual incest on the grounds of "genetic dangers":

[T]he genetic risks associated with incest are not necessarily greater than other existing genetic risks, because treating the conception of handicapped children as "damage" or "harm" negates these children's right to life, because the risk of conceiving malformed children is not punished under other factual circumstances, and because this risk can be more successfully addressed by means of education and contraception than by means of a general criminal prohibition of sexual intercourse.

You can bet that similar arguments will be made in the debate over the Swiss measure -- but they're gonna have to be exceptionally strong to successfully take down the all-powerful incest taboo.