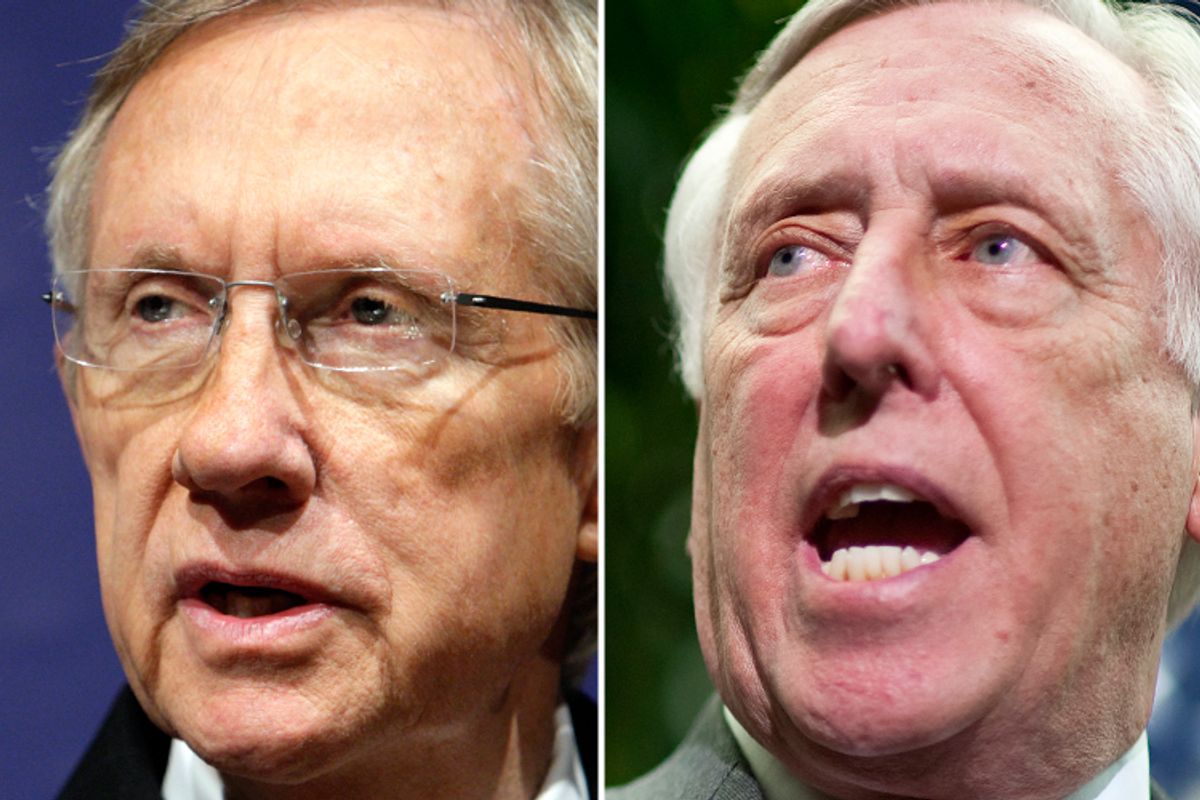 Rep. Patrick Murphy has introduced a stand-alone bill repealing "don't ask, don't tell," and Steny Hoyer says the House will vote on it later today or tomorrow. The language in the bill is identical to the language of the repeal bill that Susan Collins and Joe Lieberman are introducing in the Senate.

Keeping the language identical allows the Senate to pick up the bill directly from the House and avoid a conference committee. While this removes the opportunity for some varieties of procedural delay, a statement from the Servicemembers Legal Defense Network urges caution:

We applaud House Speaker Pelosi, Reps. Hoyer and Murphy for their extraordinary leadership in the waning hours of the lame-duck session. Let’s be clear: we’ll still need 60 votes in the Senate. This 'privileged' House bill will need to pass the full House and then move to the Senate. While we avoid a cloture vote to proceed and save time on the Senate floor, we’ll still need 60 votes to complete the bill and send it directly to the President’s desk.

There will be 60 votes if Scott Brown and Joe Manchin reverse themselves, though that could still depend on House passage of the tax deal and whether or not Joe Manchin sees his shadow when he leaves his tree stump tomorrow morning.

But Barney Frank sounds very slightly hopeful that this won't be yet another wasted House vote: "There would be no point doing this if there wasn't a real chance to get this done in the Senate," Barney Frank told Metro Weekly. He puts odds of Senate action at "better than even."