Author of part of the Pentagon Papers, architect of 1995 Bosnia peace plan and special envoy for Obama was 69 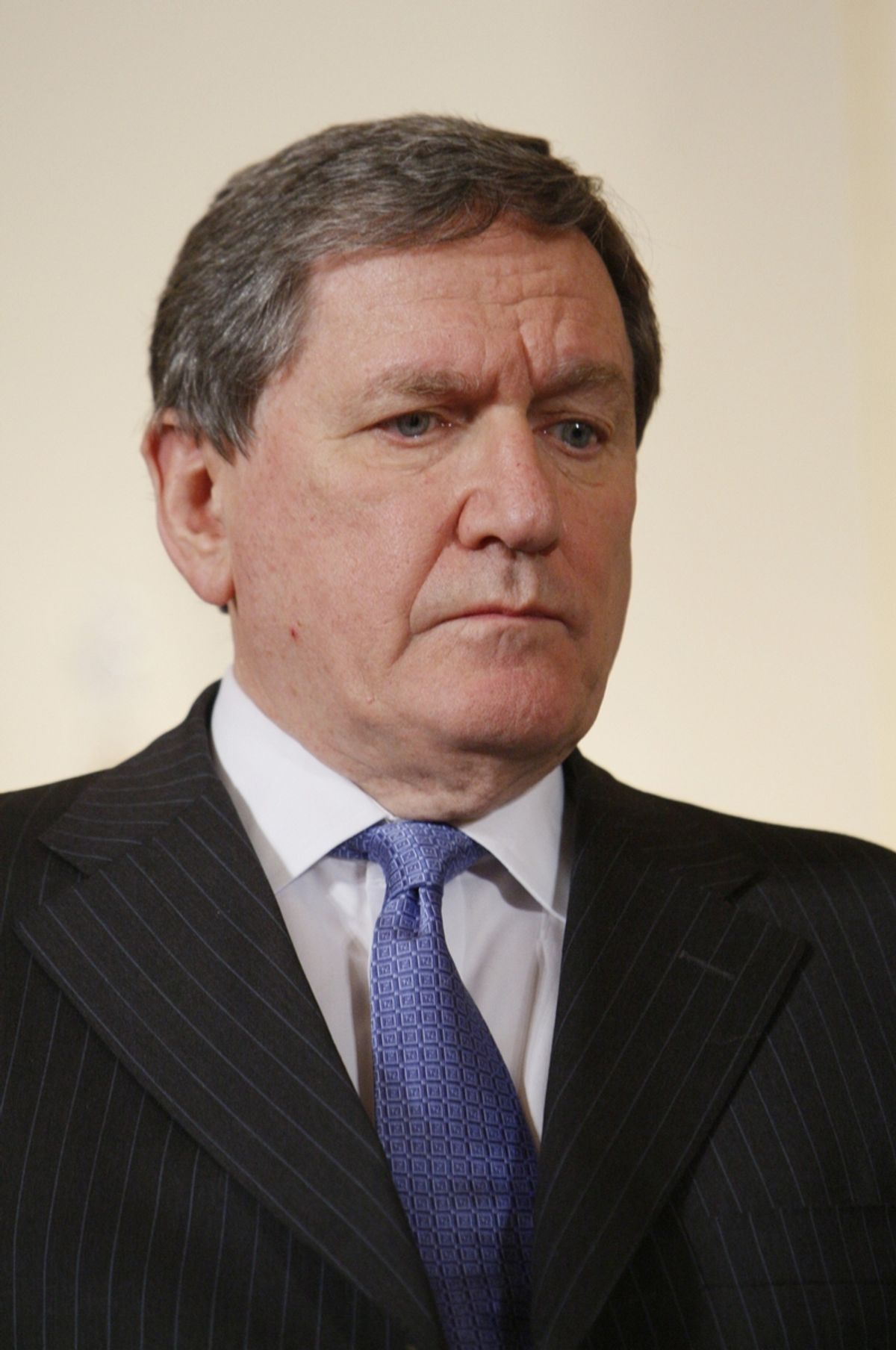 An administration official says Richard Holbrooke, a longtime U.S. diplomat who wrote part of the Pentagon Papers, was the architect of the 1995 Bosnia peace plan and served as President Barack Obama's special envoy to Pakistan and Afghanistan, has died. He was 69.

The official spoke on condition of anonymity because the family had yet to make a formal announcement of Holbrooke's death Monday in Washington.

Holbrooke, whose forceful style earned him nicknames such as "The Bulldozer" or "Raging Bull," was admitted to George Washington University Hospital in the nation's capital on Friday after he became ill. He had surgery Saturday to repair a torn aorta.

The hospital was referring all inquiries to the State Department, which was expected to make an announcement.