The liberal backlash that isn't

In the wake of his "cave" on taxes, a new poll finds that among liberals Barack Obama is ... still wildly popular 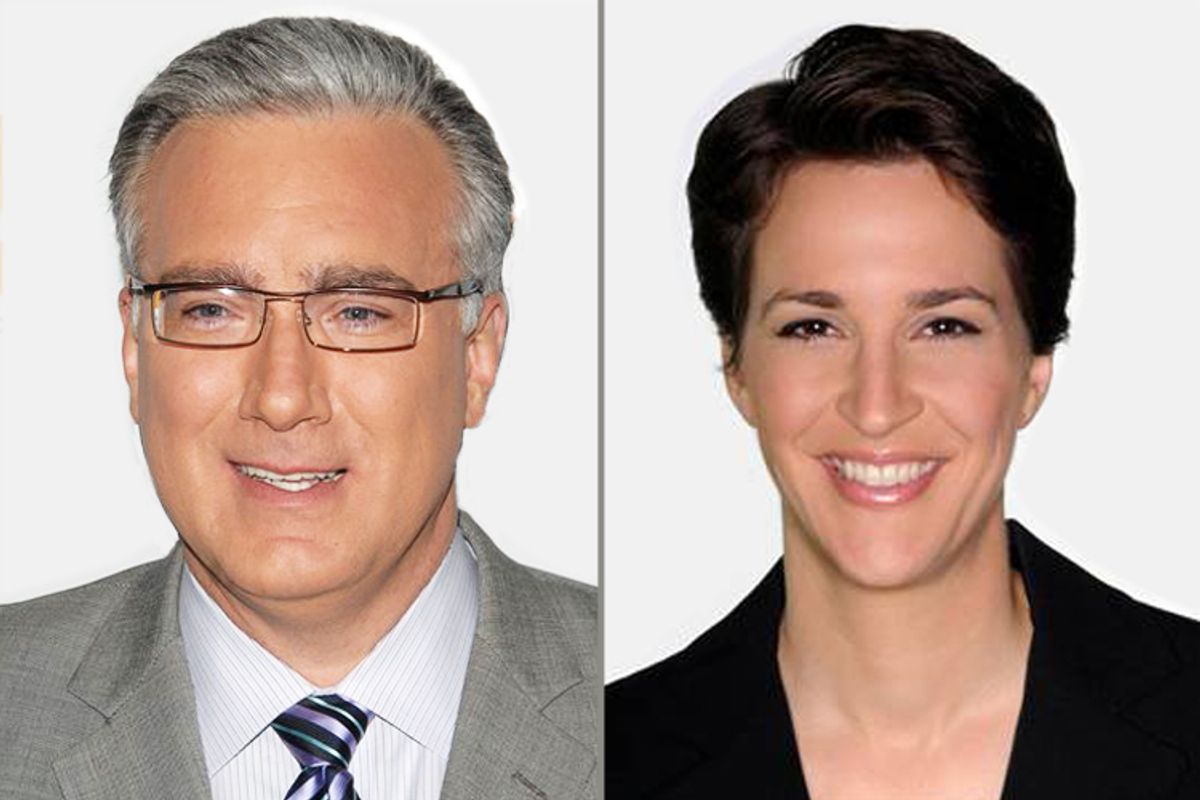 As one prominent liberal after another cried "betrayal!" over President Obama's tax cut deal last week, I cautioned against reading too much into it: One of the most underappreciated stories of Obama's tenure has been the consistent disconnect between elite liberal opinion about the president and the view of rank-and-file liberals.

That point is more evident than ever today, with the release of a new Washington Post/ABC News poll -- conducted late last week and over the weekend, as the supposed liberal backlash against the deal was at its peak -- that shows Obama's approval rating with liberal Democrats sitting at 87 percent. That's essentially where it's been all year; it represents a statistically microscopic decline from where he stood with liberal Democrats in the last WaPo/ABC survey, taken about six weeks ago. Among all Democrats, Obama's approval rating in the new survey sits at 79 percent -- again, pretty much exactly where it's been all year. As has been the case throughout his presidency, Obama's problem among Democrats -- to the extent he has one at all -- is with self-described moderates and conservatives in the party.

Of course, it's true that earlier this week a Marist poll seemed to show clear erosion in Obama's Democratic support -- with the president's approval rating among Democrats slipping to 74 percent, down from 83 percent in a Marist poll taken last month. Marist also pegged Obama's approval rating among liberals at just 69 percent. Not surprisingly, these numbers were quickly touted by the liberals who have been railing the loudest against Obama as proof that -- finally -- their objections were resonating with the party base. They also allowed some commentators to revive the ridiculous, discredited, but fun to imagine idea that Obama will receive a serious primary challenge in 2012.

But the Marist numbers should probably be taken with a grain of salt. True, the 74 percent approval rating among Democrats is surprisingly low. But polls have shown volatility in this number all year. In Gallup's weekly survey, Obama's approval rating with his fellow Democrats has fluctuated between 76 and 86 percent this year (it's currently at 80 percent). And when you look closely, it's hard to peg the spikes and dips to specific events and developments (and even when it is possible to do so, the bump or spike invariably flattens out). And the 69 percent number among liberals seems to be among all self-described liberals -- not just liberals who also identify as Democrats. The distinction is important, since polls have shown Obama faring much better with liberal Democrats than with all liberals; the latest Gallup poll has Obama's approval at 79 percent among liberal Democrats and just 69 percent among all liberals.

So the gap between Marist and the new ABC/WaPo poll probably isn't as significant as it might first appear. Plus, this is hardly the first time that elite liberal voices have branded Obama a sellout -- remember last September, when Keith Olbermann suggested that Obama could face a serious 2012 primary challenge if a public option wasn't included in the final healthcare bill? Those eruptions all failed to manifest themselves in polls of rank-and-file Democrats, and it's likely this one will, too. Remember, Obama came onto the national stage as the candidate of his party's base, so he's more likely to get the benefit of the doubt from rank-and-file liberals than, say, George H.W. Bush was able to get from conservatives when he was president. Plus, Obama has taken pains to tell those rank-and-file liberals that he still shares their goals. Commentators may disagree with the strategy Obama is employing to make progress on those goals -- and they may even be right, at least in some cases -- but it's easy for rank-and-filers, who have wanted to like Obama from the very beginning, to satisfy themselves that he's still one of them.