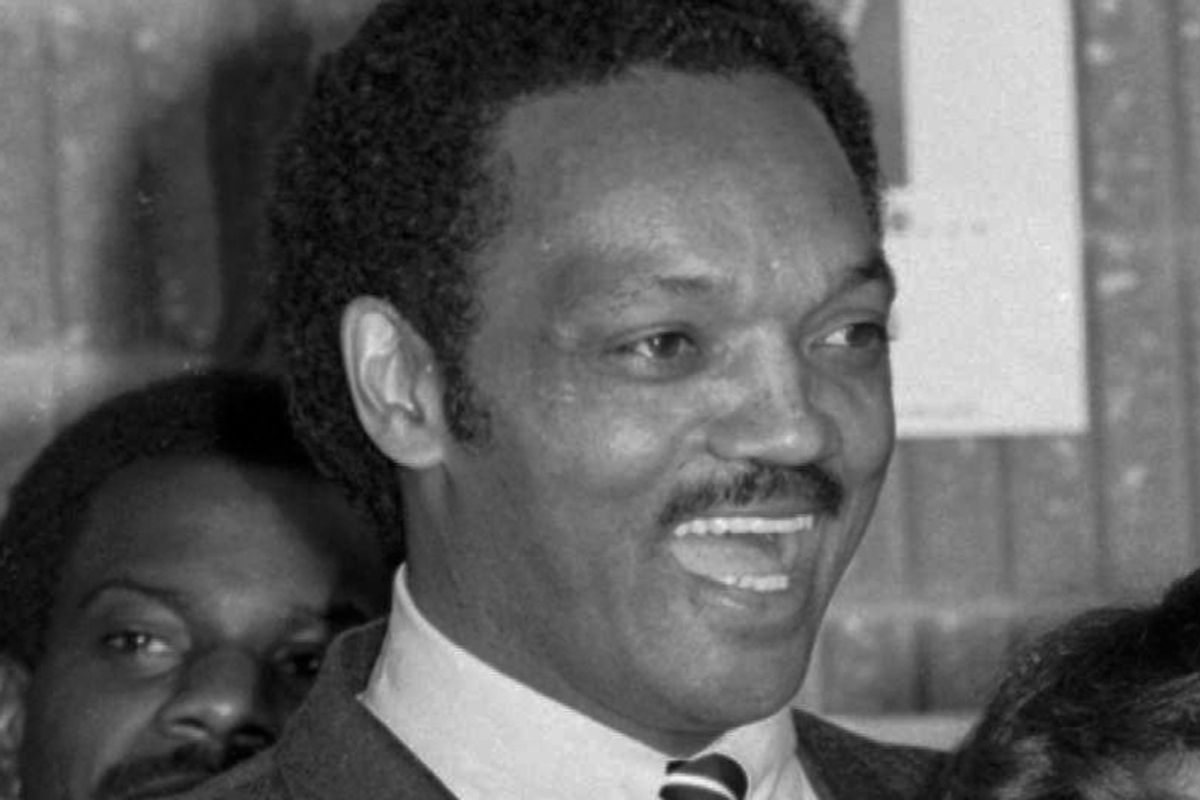 (UPDATED)As a civil defamation lawsuit pitting the American Israel Public Affairs Committee against one of its former executives continues to unfold, a new court filing in the case makes an intriguing reference to allegedly "unlawful cash payments from Libyan diplomats to officials of an American presidential campaign" in 1984.

Steven Rosen, the former AIPAC official who is the plaintiff in the case, now tells Salon that he was referring to the campaign of Jesse Jackson, who took on Gary Hart and Walter Mondale in the 1984 Democratic primaries.

There is no evidence that Jackson's campaign did anything improper, let alone illegal. But here is what we do know, and what Rosen is alleging.

Rosen, as first reported by The Forward, argues in the new filing that AIPAC had never given him rules about the receipt of classified information from government officials (the backstory of the lawsuit is not entirely relevant to the Libyan issue, but is explained here). To establish this fact, the filing cites three previous examples when Rosen had received classified information:

The new court filing includes a March 2005 letter to AIPAC’s top leadership in which Rosen, then feeling the changing wind in the lobby’s leadership, asked AIPAC leaders and senior officials to bear in mind that he was never provided with written or oral guidelines regarding the receipt of confidential information.

Furthermore, he reminds them that the issue was raised at least three times in the past. Once was in 1984, when Rosen received information from a government official “concerning unlawful cash payments from Libyan diplomats to officials of an American presidential campaign.” Rosen notes that the FBI approached him on this issue. Yet, the letter claims, he received nothing but understanding and support from his superiors in AIPAC then.

Rosen, who was not immediately available for further comment, tells us that the above section of the lawsuit is a reference to Jackson's campaign.

Keep in mind here the tenor of those times: Libyan leader Muammar Qaddafi was bogeyman No. 1 in the Western world in the mid-'80s (as anyone who remembers "Back to the Future" can attest). Ronald Reagan ended up launching airstrikes on the North African country in 1986.

Jackson was seen by many conservatives in the United States as hostile to Israel and far too close to Arab governments. In January 1984, he made a high-profile trip to Syria that resulted in the freeing of a downed American airman, Robert Goodman.

In the early 1980s, the Justice Department had investigated a Libyan donation to Jackson's group, Operation PUSH, and whether Jackson should be forced to register as a foreign agent of Libya. But the investigation was closed in December 1983. The AP reported at the time (via Nexis):

The Justice Department is closing its investigation of the Rev. Jesse Jackson's dealings with Libya without requiring him to register as a Libyan agent, a department spokesman said Friday.

The department's inquiry under the Foreign Agents Registration Act of 1938 was begun in late 1980 after Libya's chief diplomat in the United States, Ali Houdeiri, contributed $10,000 to Jackson's Chicago-based civil rights organization, Operation PUSH.

A month later, in January 1984, the New York Times published an investigative piece that put a spotlight on PUSH's fundraising among the Arab nations -- including Libya:

John H. Bustamante, Mr. Jackson's personal attorney and general counsel for all PUSH entities, including the foundation, said in an interview today that he had received the $100,000 in 1981 in the United States from Clovis Maksoud, the chief representative of the Arab organization in the United States and its permanent observer at the United Nations.

Mr. Bustamante explained the donation this way: ''PUSH began an effort to do things in Africa. We had solicited and asked for funds from several states, including Libya. I went to Clovis Maksoud, their ambassador here in the United States, and asked him if he could support us.'' Mr. Bustamante, who also is Mr. Jackson's financial adviser, said he was not sure if had informed Mr. Jackson of the $100,000 donation.

It's not clear if either of these episodes is the same one that Rosen refers to in the AIPAC case filing. And there appear to be no press reports from that time that refer explicitly to payments by Libya to officials on Jackson's presidential campaign.

We've reached out to Jackson and will update this post if we hear back.

UPDATE: Ben Smith gets more about the allegations from Rosen, who, again, does not have hard evidence here:

"In the course of the surveillance they [U.S. counterintel agents], somewhat by chance, witnessed two officials of Jackson’s presidential campaign receiving $100,000 – apparently in cash – from these Libyan agents," he said. "They followed them to the bank, they had the bank deposit numbers and everything."

But, according to Rosen's source, counterintelligence officials had decided to bury the information.