Yahoo says it'll sell bookmarking service, a reminder that we exist online at other people's whims 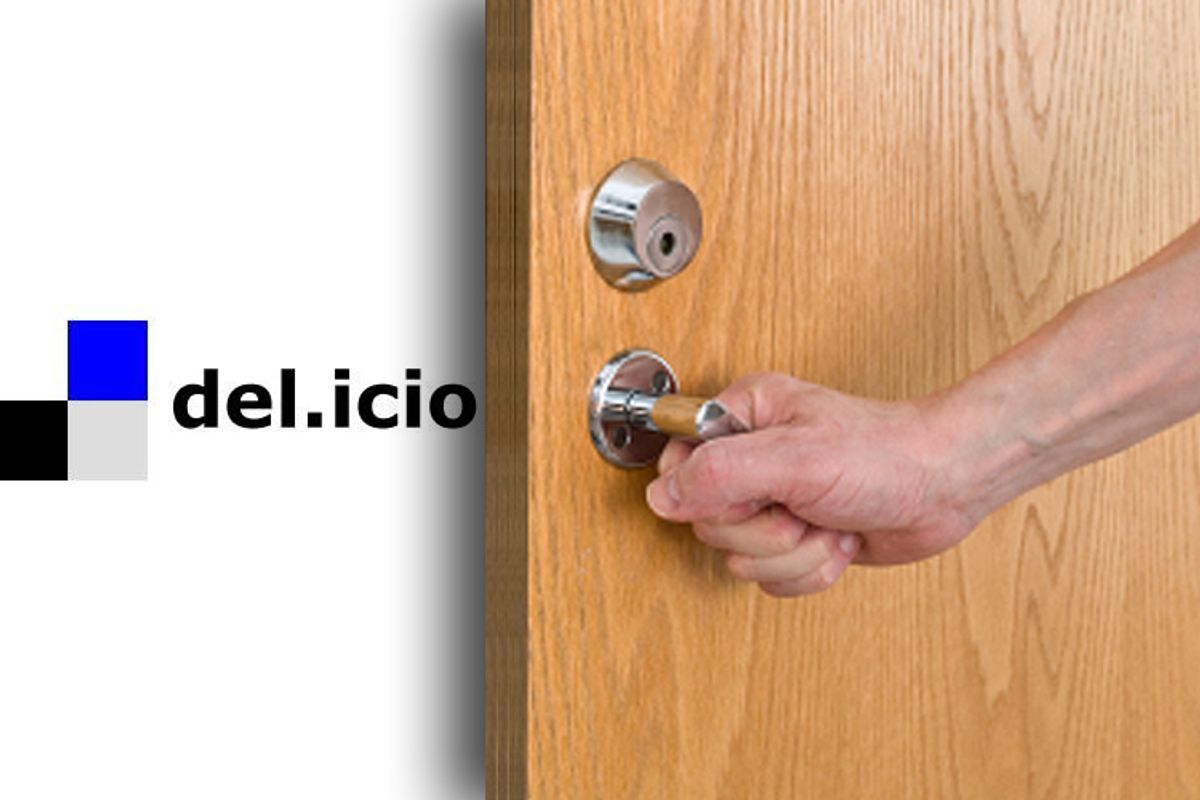 (Please see the note at the bottom of this piece.)

Yahoo says it will try to sell its Web bookmarking service, Delicious. This news, posted on the Delicious blog, comes a day after widespread reports -- unchallenged until now by Yahoo -- that the company was shuttering the service.

One result of the earlier reports was a frenzied search for a new social bookmarking service to replace what many people, including me, have used over the years to stockpile and organize links to online material we've found interesting. A second result was a further hit to Yahoo's declining reputation.

But the most important result may ultimately be what this move, among others. does for public understanding of the role of Internet service providers of all kinds. As Amazon.com's recent takedown of the Wikileaks site it was hosting demonstrates, we are at the whims of the companies that provide the services, and they are increasingly demonstrating that we should be highly skeptical about their commitment to our data's longevity.

We put our data -- our websites, photos, bookmarks, email and more -- on their sites. But they can, and do, change their terms of service at will, doing what they please with what we've put on their servers. And sometimes they just shut down the services they've been providing. They may do it for good reasons, or absurd ones. It doesn't matter. The point is, they can.

As noted here some months ago, we all need a Plan B for just about everything we do online these days. If we give others a choke point over our communications, we are inviting them to throttle us.

Note: The original version of this piece said Yahoo was closing Delicious. That was based on a variety of credible -- and, as noted, unrefuted -- news stories that started appearing more than 24 hours ago. They were based, initially, on a Twitter posting that linked to a screenshot taken at an internal Yahoo meeting. The screenshot, which has now been taken down, had Delicious among a group of Yahoo services that were being "sunsetted," which is corporatese for end of life.

Whatever Yahoo's intentions with Delicious, my points here stand. Even if the service is sold, a new owner might radically change the terms of service (as Yahoo itself could do at any time). The users' insecurity remains, whatever the ownership may be.