Slide show: The home of Mr. Spock, the site of Tatooine and other classic nerd hot spots 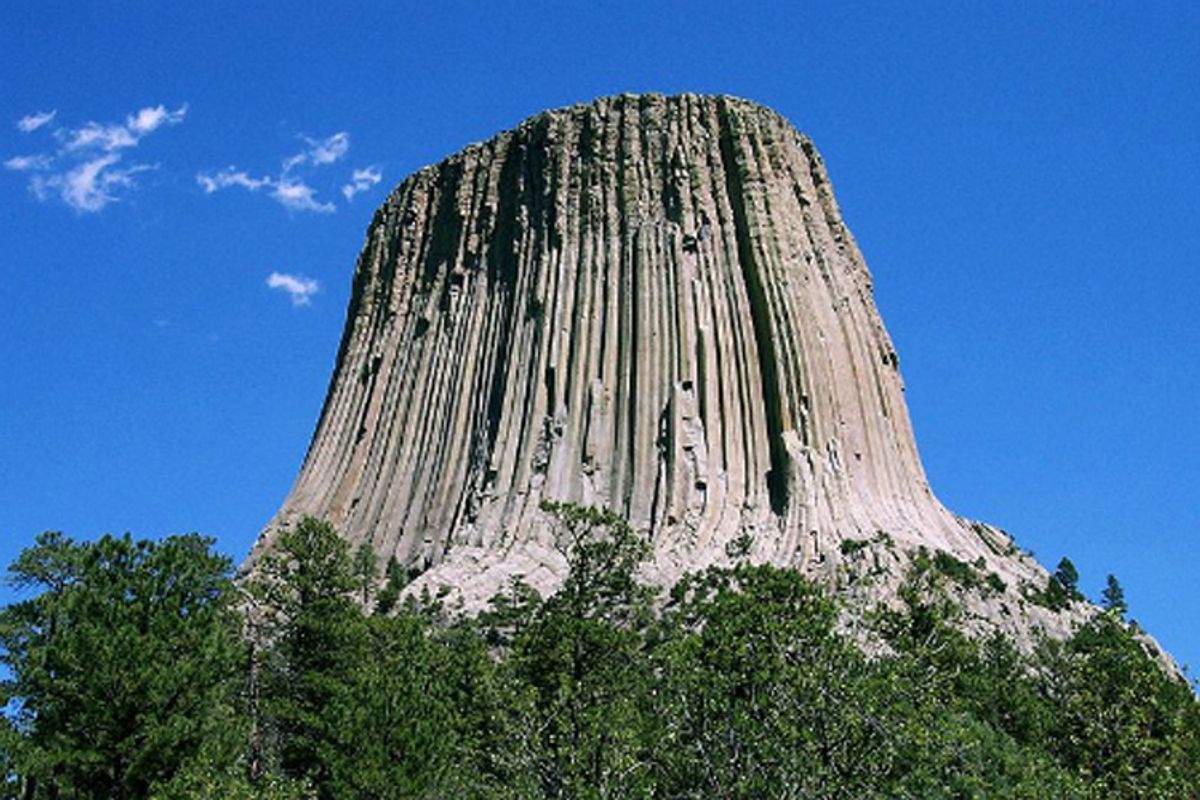 The best sci-fi landscapes are those that don't seem to be anywhere at all -- and yet there they are, fully plottable on a Google map. Some day soon, these imagined places will likely be pure computer-generated fantasy, but for now, the Earth's emptiest places still do the trick: A far-flung stretch of Utah desert is the home planet of Mr. Spock, Tunisia the stand-in for Tatooine, the Hawaiian jungle the basis for lush Pandora, and the center of the Earth lies just 750 feet down in a New Mexico cave.

There's something about visiting any film location that brings about a sort of cognitive dissonance. You are at once in a real place and a fictional one. Science-fiction movies go one step further, imposing an added layer of alternate reality on the places where they were shot. Filmmakers face a quandary: They must rely on real-world exteriors to tell stories about imagined or physically inaccessible places. For this reason, they tend to seek out backdrops that are empty enough to fill up with exotic fiction and alienated protagonists. There are the vaguely futuristic dystopian worlds of films like "Fahrenheit 451," "12 Monkeys," "Omega Man," "Blade Runner" and "Planet of the Apes." Or ordinary urban landscapes that serve as a jumping-off point for a tumble down a time-space rabbit hole -- like "The Matrix" or this weekend's "TRON: Legacy." In fact, it's interesting to note that the original "TRON" had almost no physical location at all -- just a handful of brief shots of a boring office building in downtown Los Angeles, the sci-fi city par excellence. Not only is L.A. Ray Bradbury's town, it's nondescript enough to feel universal and lacks recognizable landmarks that might pull the viewer out of the fantasy. And that's the key: For the necessary suspension of disbelief to take root in the sci-fi audience, time and place are rendered nebulous. Which is why pulling back the curtain and actually visiting these odd places is such nerdy fun.