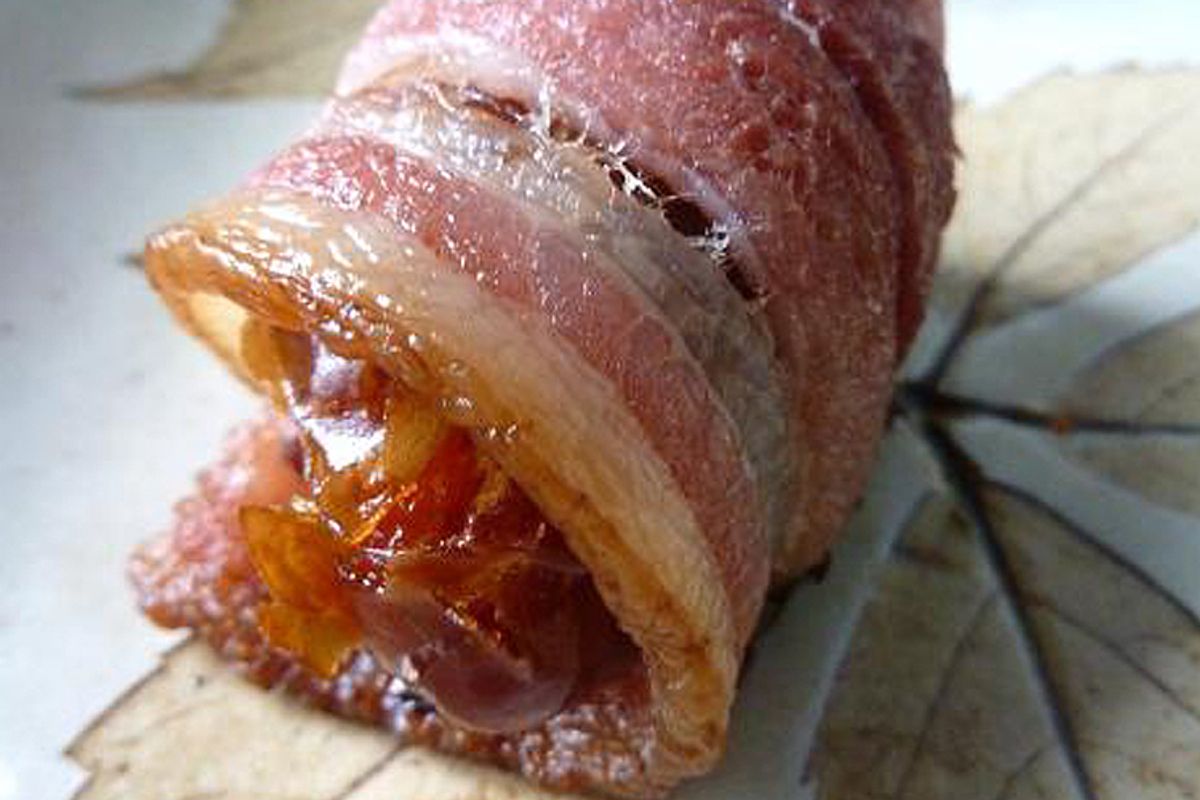 Like a good book or film, a good restaurant can transport you to another place and time. Baraka, a sadly defunct Moroccan restaurant in San Francisco, did just that. Although it was located in a nondescript storefront on the ground level of a Victorian in one of San Francisco's famously hilly neighborhoods, for the time you were there, you could imagine yourself in Morocco. You entered through heavy red velvet curtains, which successfully created both ambience and a shield from the wind just outside the door. Inside, small tables were spaced closely together, and if you were lucky to get one of the corner banquettes, you were cushioned by silk upholstered pillows in jewel tones, sewn with golden thread. The light was appealingly dim, made dynamic by flickering candlelight. The attractive waitstaff, whose ethnicities ranged from European to Asian to Middle Eastern to African, all spoke in convincing French-accented English. I never knew if they were actually from Francophone countries or if their accents were for show, but their alluring speech added to the feeling that you might just be in Morocco.

It was at Baraka that I tasted my first tagines, those lovely stews sweetened by fruits and aromatic with sweet and savory spices, including cinnamon, saffron, ginger, turmeric and cumin. But the menu item I missed most when Baraka closed was the must-have appetizer, dates filled with blue cheese and wrapped in bacon, despite the fact that Morocco is largely Muslim. I've re-created these here in memory of the Moroccan restaurant I miss and the dreamy images of Morocco depicted in the book and film "Hideous Kinky." These dates are neither hideous nor kinky (the title refers to a phrase the author, Esther Freud, and her sister used whenever they encountered anything they found strange), but I won't judge you if your date is. I think you'll find this to be an exotic, voluptuous and stylish appetizer to serve to your holiday guests. Red velvet curtains and French accents optional.

These can be assembled in advance and baked just before serving, ideal for your busy party planning. They can also be made vegetarian by omitting the bacon and reducing baking time to 10 minutes. Either way, these are hand-held bites that just explode with flavor and texture. What other appetizer can promise you sweet, savory, salty, smoky and creamy flavors along with chewy and crisp textures, all in the same mouthful? I can't think of another.