Haley Barbour and the KKK in Yazoo City

The governor walks back a remark about the civil rights era, but is he wrong about the history of the Klan? 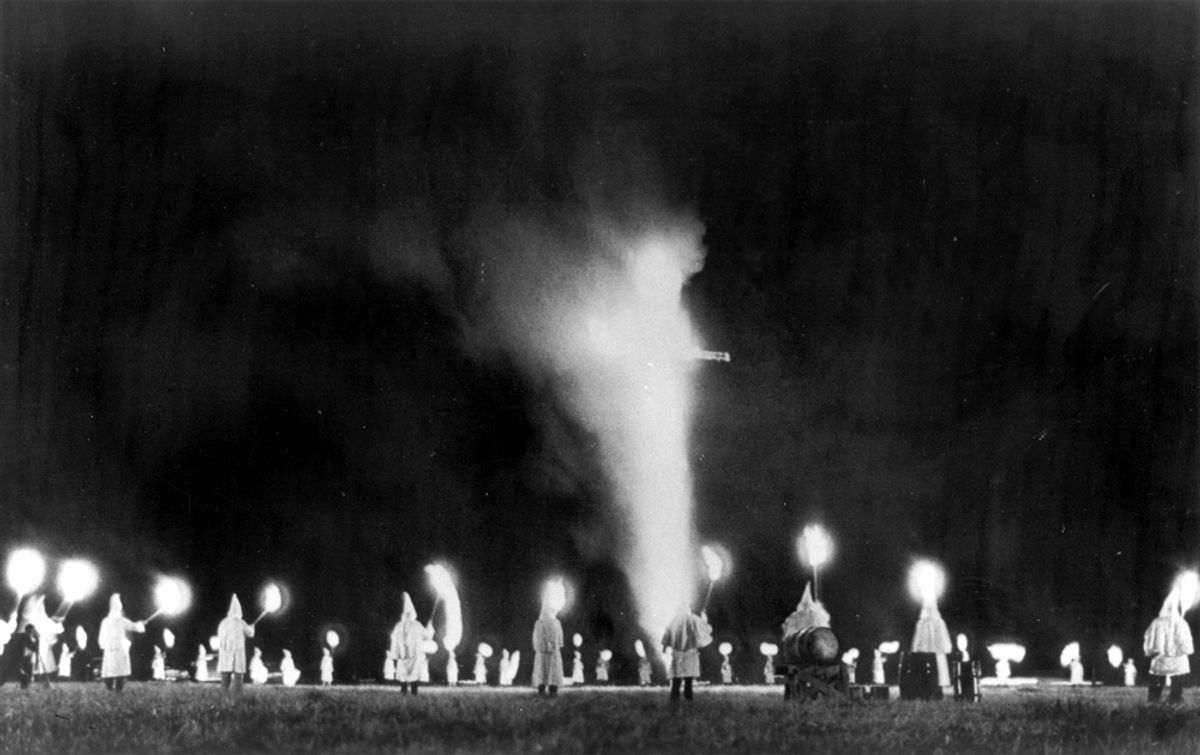 Mississippi Gov. Haley Barbour is out with a statement today walking back his friendly comments about the White Citizens Councils of the 1960s. Here it is via Politico:

When asked why my hometown in Mississippi did not suffer the same racial violence when I was a young man that accompanied other towns' integration efforts, I accurately said the community leadership wouldn't tolerate it and helped prevent violence there. My point was my town rejected the Ku Klux Klan, but nobody should construe that to mean I think the town leadership were saints, either. Their vehicle, called the 'Citizens Council,' is totally indefensible, as is segregation. It was a difficult and painful era for Mississippi, the rest of the country, and especially African Americans who were persecuted in that time.

And remember, that is in response to this passage from a new Weekly Standard profile of Barbour:

Both Mr. Mott and Mr. Kelly had told me that Yazoo City was perhaps the only municipality in Mississippi that managed to integrate the schools without violence. I asked Haley Barbour why he thought that was so.

"Because the business community wouldn't stand for it," he said. "You heard of the Citizens Councils? Up north they think it was like the KKK. Where I come from it was an organization of town leaders. In Yazoo City they passed a resolution that said anybody who started a chapter of the Klan would get their ass run out of town. If you had a job, you'd lose it. If you had a store, they'd see nobody shopped there. We didn't have a problem with the Klan in Yazoo City."

In interviews Barbour doesn’t have much to say about growing up in the midst of the civil rights revolution. "I just don't remember it as being that bad," he said.

So clearly this is a walk back -- from praising the Citizens Councils to calling them "totally indefensible." But there's another interesting wrinkle here: What about Barbour's new line about the Klan? He says: "My point was my town rejected the Ku Klux Klan ..."

Whether that's accurate depends on the definition of "my town." While it's true that some town leaders opted to form a (white supremacist) Citizens Council rather than joining up with the Klan, there is evidence that the Klan itself was present in Yazoo City.

An Associated Press report from the mid-1960s referred to residents of Yazoo City being members of a klavern (the local unit of the Klan) there. And a 1966 congressional investigation found that one Ralph Edwards was the Exalted Cyclops of the "Yazoo City Klavern." It's not clear how many Yazoo City residents were part of the klavern.