Slide show: From the mud pots of Yellowstone to Mayan ruins, locales that evoke the mysteries of the underworld 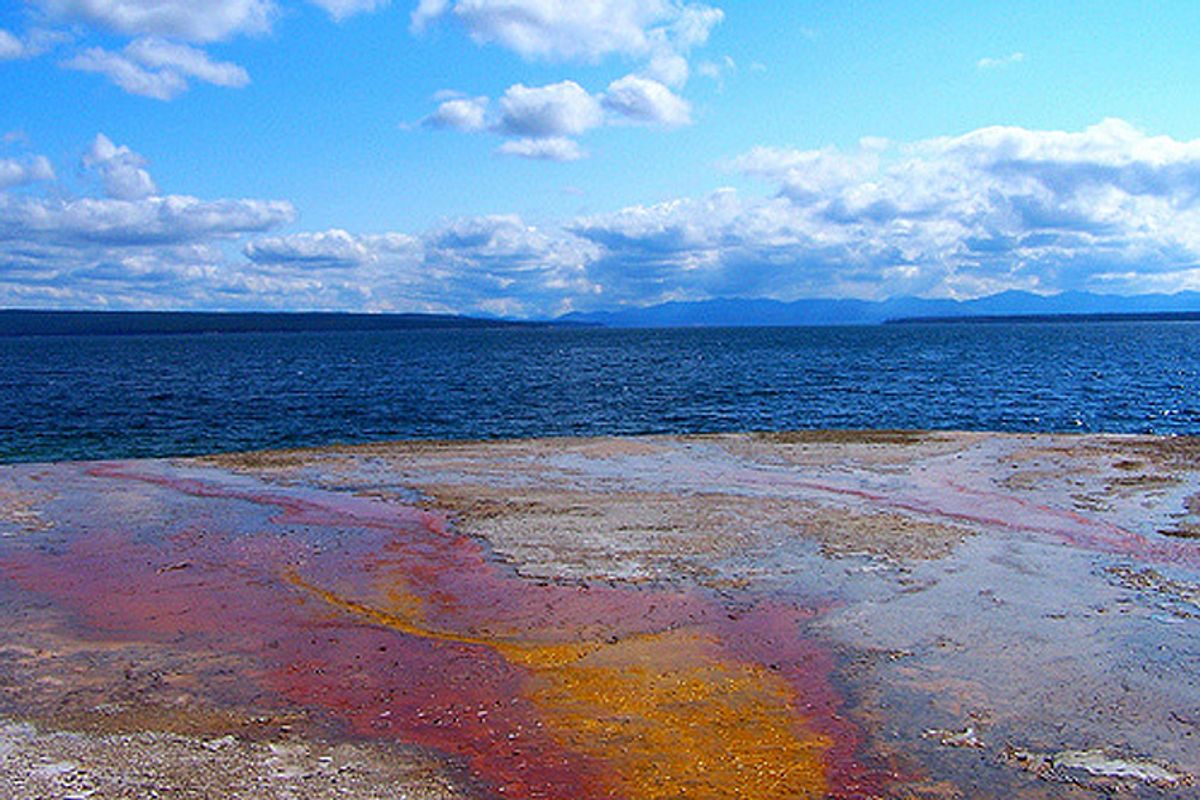 The more curmudgeonly among us might call the holidays, to (mis)quote David Foster Wallace, "a sneaky keyhole view of hell." These days, hell is whatever we want it to be: other people (Sartre), ourselves (Oscar Wilde), a half-filled auditorium (Robert Frost). So much of our idea of hell comes from literature, rather than religion--Dante's and Milton's allegories, in particular--it's hard to imagine a time when hell was more geological than metaphorical. Not so long ago, it was thought to be a real physical place beneath the earth's crust with secret entrances in caves, volcanoes, underground rivers, and bubbling pools of boiling mud.

In the 12th century, Medieval Europeans (not unlike air travelers this spring) were terrorized by the prospect of Iceland's increasingly active volcanic hellmouth, Hekla, spewing ash and evil all over the continent. In the 1500s, a Spanish friar exploring Nicaragua allowed himself to be lowered into an active volcano on a rope, just to get a closer look at the lake of fire and find a way to exorcise the demons. While science has demystified many of the natural occurrences that were once interpreted as emissions from Hades, these 15 gates to the underworld remind us of the power of the earth to command our fear and respect--and shape our stories.