And he once hired a Muslim! 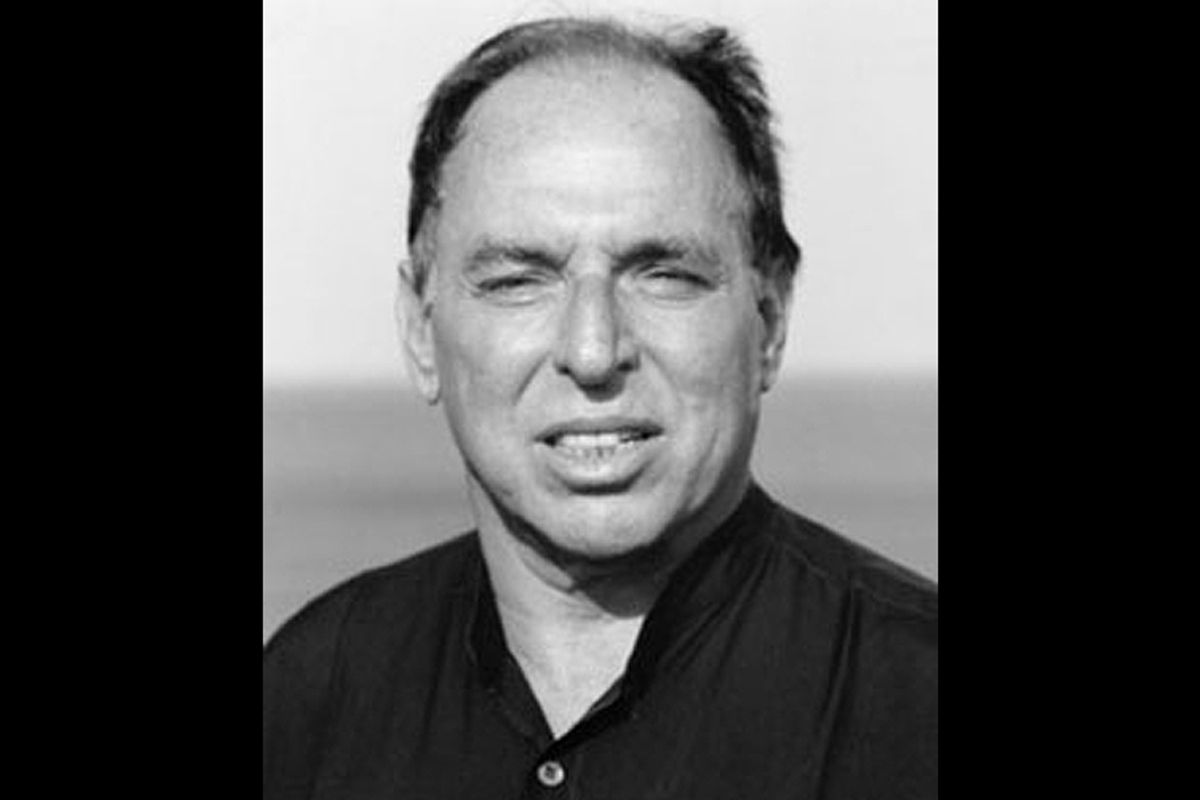 Sure, New Republic owner and erstwhile editor-in-chief Marty Peretz regularly writes absolutely appalling things about Muslims and Arabs, but he's no bigot, according to Marty Peretz. After all, he explained to New York, he is friends with two or three black people:

When I met Peretz ten weeks later, he still seemed on edge. The bigotry charge was what lingered. “I mean, it hurts,” he said. We were in the dining room of the Loews Regency Hotel in midtown Manhattan, where the waiters greet him as “Dr. Peretz.” At a basic level, he said, he can’t be a bigot; he mentioned two close, personal black friends, one who is “so fucking smart,” and then a third, a black student whom he had plucked from Harvard and made the circulation director of The New Republic. “I hired Muslims—I hired Fareed Zakaria,” he added. The litany provoked a flash of self-consciousness. “I’m really demeaning myself here,” he said miserably, before continuing. Peretz is enough of a liberal to realize that any scene in which a man sits in the dining room of the Regency with a reporter, listing all of his friends and associates who are black or Muslim, is a scene in which that man is drowning. And yet here he was.

Oof. Not sure how being friends with black people proves you don't hate Muslims, though, especially when you write so often about how much you hate Muslims.

The whole story is worth reading, and rather sad. Peretz has divorced his wealthy wife, given up part of his ownership of the magazine, and will discontinue his ridiculous blog. He's also living and teaching in Israel, because no one in America wants to talk to him anymore. He is, by all accounts, a very generous man, and also a very angry man. He only began the blog that got him into so much trouble (because it was easier to ignore his bigotry, I guess, when it was on a magazine page for so many years) once he separated from his wife of many years.

The New Republic, and the American press in general, are better off without him.