The actress is pregnant with her first child and engaged to Benjamin Millepied, who worked on her latest film 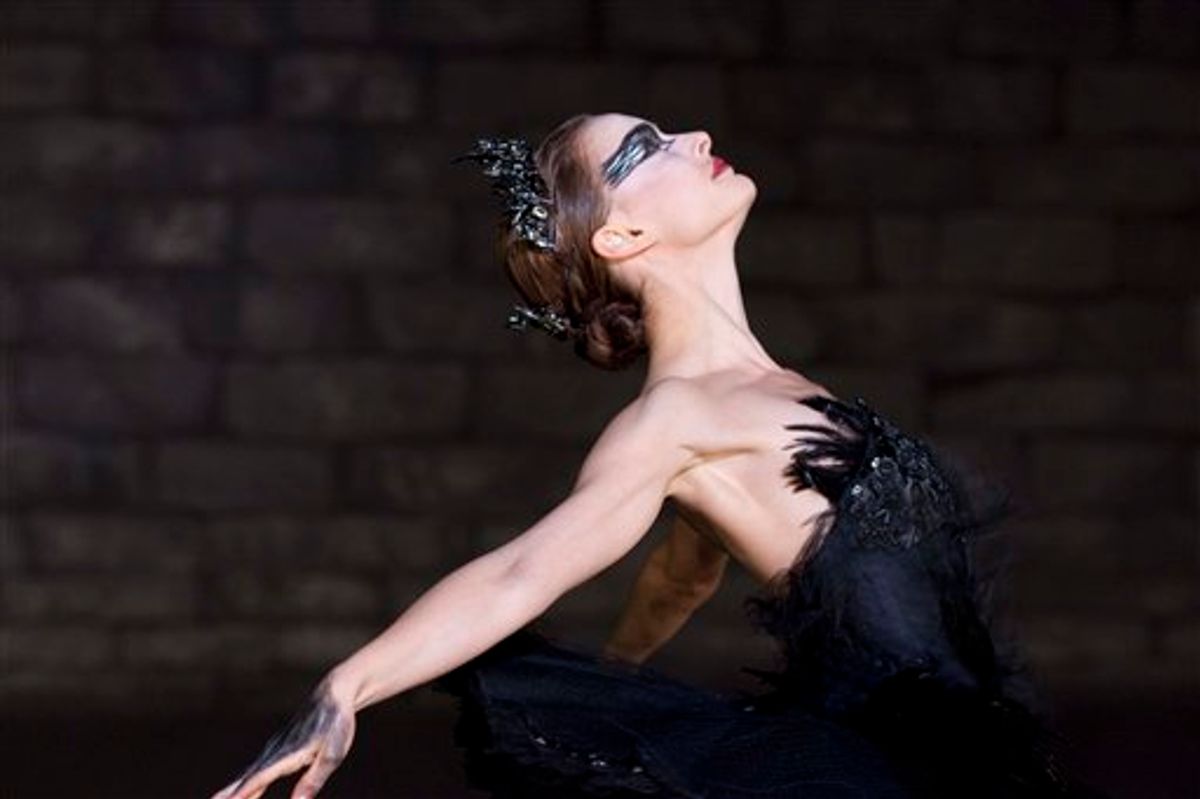 Natalie Portman is pregnant with her first child and is engaged to Benjamin Millepied, the choreographer of "Black Swan." A publicist for Portman confirmed Monday that the couple are engaged and expecting, but declined to give any further details. People magazine first reported the news.

The 29-year-old actress and Millepied, a well-regarded ballet dancer and choreographer, met during the making of "Black Swan," Darren Aronofsky's psychological thriller that stars Portman as a ballet dancer. She's been nominated for best actress by the Golden Globes and the Screen Actors Guild.

Millepied played a small on-screen role in the film as a dancer.