What we really want to know about our politicians

Apparently, Americans are curious about Hillary's hair clip and Mitch McConnell's resemblance to a turtle 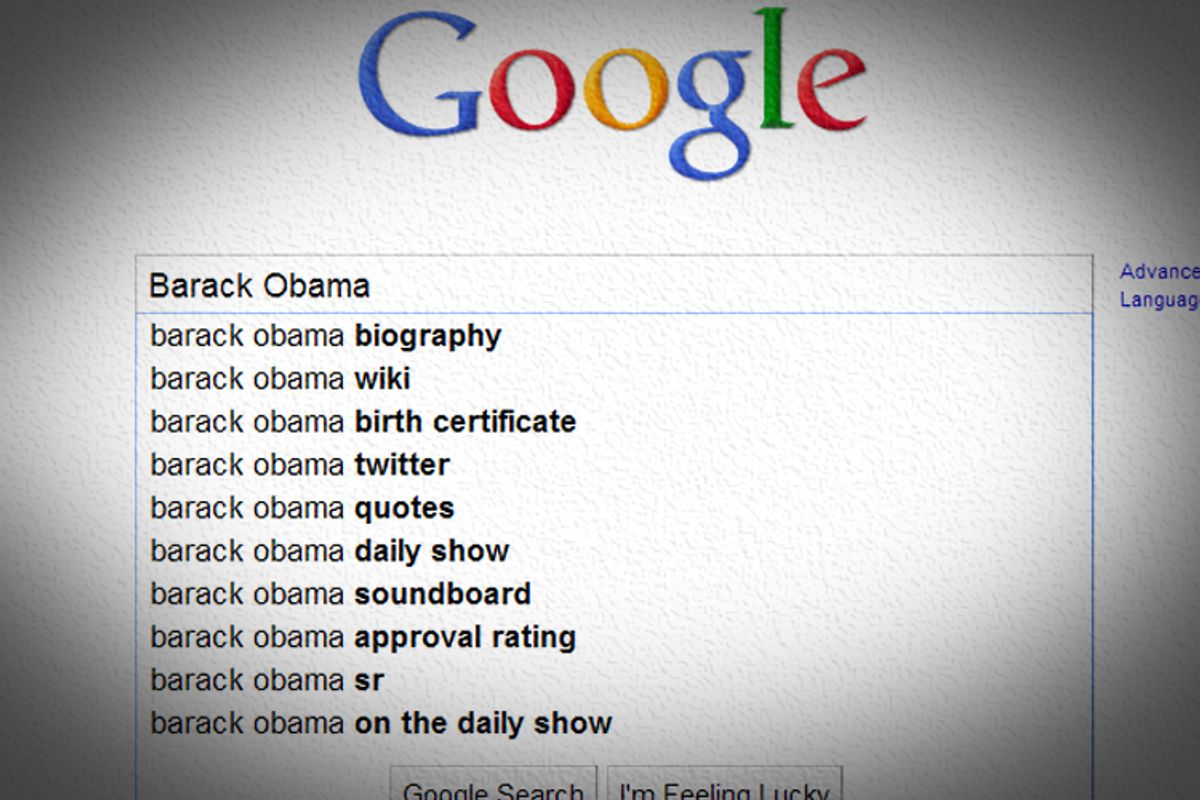 It's Bowl Week on ESPN, something that probably means little to you, unless you're a college football junkie or a degenerate gambler (or both!).

I happen to fall into one of those categories, which is why I spent Sunday night watching a game that is called, believe it or not, the Little Caesar's Pizza Bowl. At one point, the announcers mentioned the name of a prominent coach who was nowhere near the game: Frank Beamer of national power Virginia Tech. This led me to wonder how long Beamer had been at his school. So I opened my laptop, went to Google, typed in his name, and discovered that ... an awful lot of people are interested in Frank Beamer's face and neck.

Beamer does have some kind of skin abnormality in his neck/chin area (it is apparently the result of skin grafts he received after being rescued in a fire as a child). But this is not something that television announcers typically bring up when Beamer and his team are on television, nor is it something that sportswriters tend to mention when they write about him. In other words, it is almost never addressed in the media -- and yet, to judge from Google's algorithm, people are more curious about it than they are about, say, Beamer's career won/lost record

Which made me wonder: When it comes to our political leaders, what is it that people really want to know? After running the names of some prominent (and once-prominent) public figures through Google, I can report several findings: (1) Just about every recent "scandal" kicked up by the right is still alive on Google ("Joe Biden cattle guards" is the top suggestion for the vice president's name); (2) We're really interested in knowing if people are gay; (3) Lots of people wonder if Keith Olbermann is Jewish. Here's a look at some of the search suggestions I encountered: