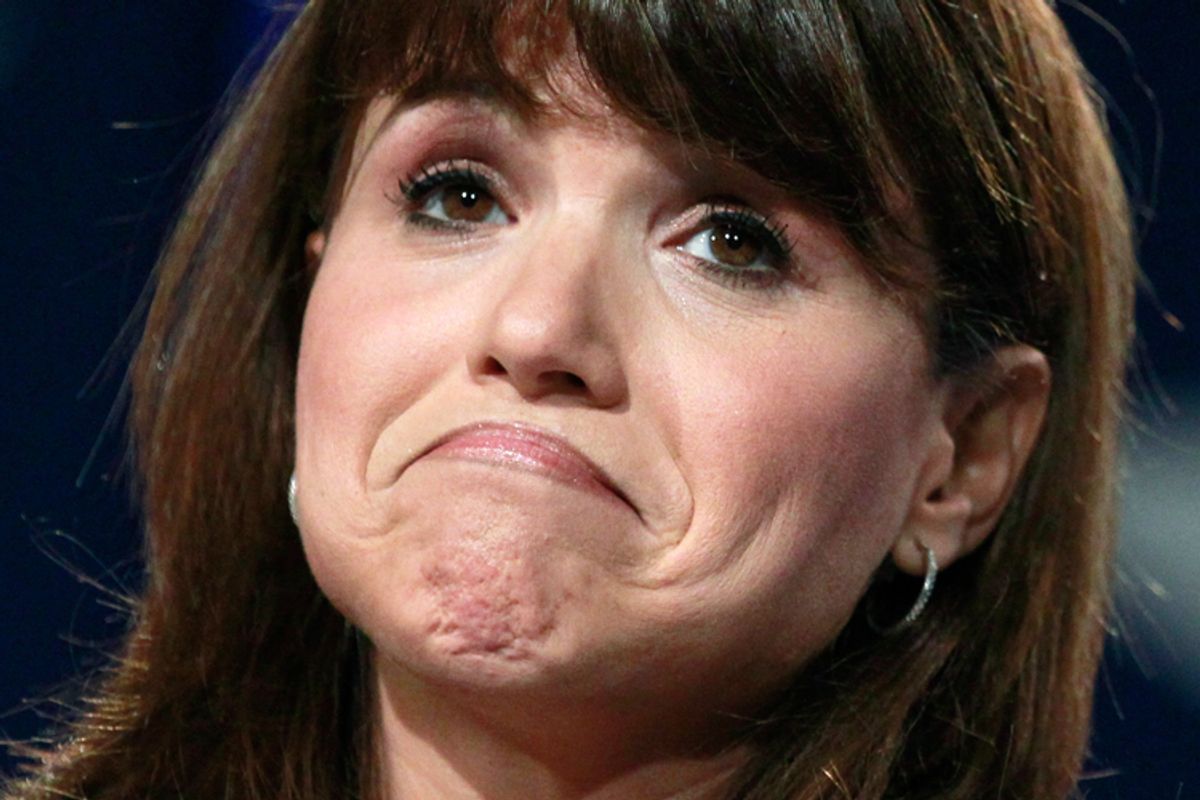 Everyone everywhere knows that Christine O'Donnell, non-witch and failed Senate candidate from Delaware, used her campaign money to pay her rent. She admitted it, during the campaign. Now the FBI has opened a criminal investigation, presumably because ACORN told them to, and Barack Obama's Justice Department is always persecuting the Tea Parties, and never the New Black Panthers.

Two federal prosecutors and two FBI agents are conducting the investigation, though I can help them out a little bit: Christine O'Donnell violated the law against using campaign funds for personal use. Done!

(Wonkette's Jack Steuf wins the headline contest for this story, by the way.)