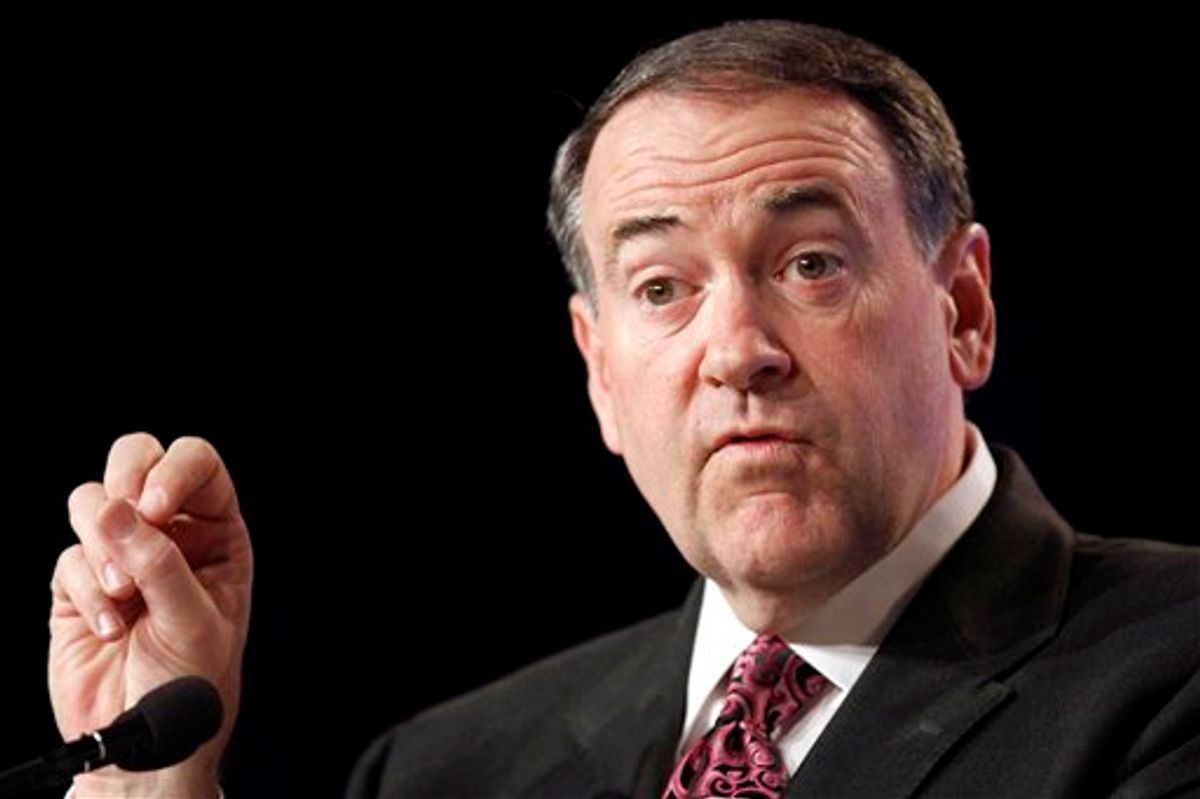 If you watch cable news during the day, you've seen this ad:

The company running the website and doing other media work for Repeal It Now is run by a real scuzzball named Derek Oberholtzer, who, once various attorneys general told him to stop ripping off homeowners facing foreclosure, decided to turn instead to Republican politics, where there are just as many suckers willing to open up their wallets to shady characters.

Flat tax advocate Ken Hoagland, whose "Restoring America's Voice" PAC is behind the repeal petition campaign, announced that the campaign had fired Oberholtzer once they learned that he went around defrauding people for a living. So, problem solved!

Except that the campaign is still, at heart, a silly fraud. Go ahead, sign the petition. This is what happens next: What will Repeal HealthCare Act do with all of these donations, e-mail address, and credit card numbers? I am guessing, for one, that they will not use them to repeal the Affordable Care Act, because credit card numbers cannot override a presidential veto.

I'm not saying that most of these exciting new PACs are basically massive slush funds that allow political operatives to live the lives they're accustomed to without ever having to show that they've accomplished anything with all the money they've raised, but that is basically what they are.

(What Restore America's Voice did do with the surprisingly small amount of money they spent in the last election cycle, for the record, was spend most of of it on Sharron Angle and Christine O'Donnell.)