A week after defending his work with Laurent Gbagbo in a Salon interview, Davis reverses field and resigns 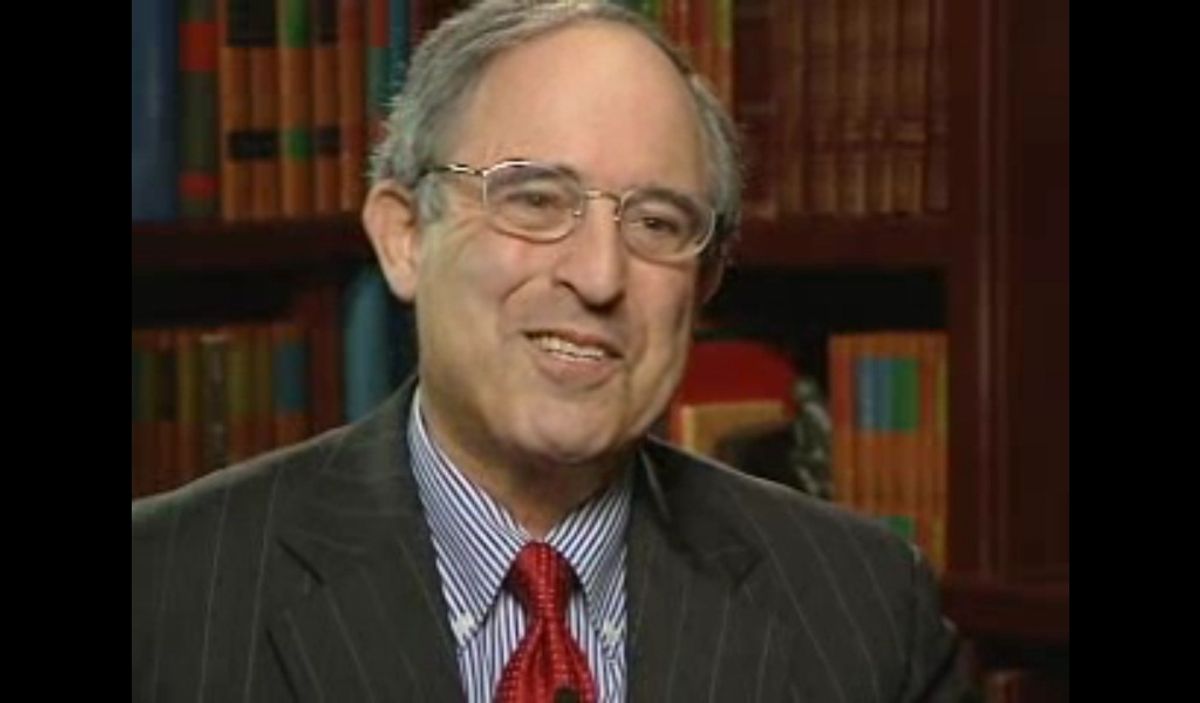 A week after he told Salon he was committed to "urging transparency, non-violence and dialogue" in Ivory Coast, lawyer and former Clinton administration official Lanny Davis has dropped the account of Laurent Gbagbo, the embattled Ivory Coast leader who was paying Davis $100,000 per month to advocate for him in Washington.

The move comes after scrutiny in the United States, first by Salon, of Davis' representation of a client who has been accused of widespread human rights abuses since a presidential election last month.

Gbagbo has refused to step down, despite the international community's conclusion that his opponent won the election.

According to Davis' resignation letter, it was not human rights concerns that prompted him to drop the account. Rather, it was Gbagbo's failure to take a call from President Obama. (Davis did tell Salon in an interview that he would not continue to represent Gbagbo if there were substantial reports of human rights violations, but he did not act on that.)

The resignation also comes just a few days after Davis said he was playing the role of a "paid George Mitchell" in Ivory Coast. Meanwhile, the situation there worsens.

Here is the letter, first reported by Ben Smith:

As you know, for the last two weeks, I have been working to help resolve the crisis in the Ivory Coast. As I said publicly in my statement on December 20th, my mission was not to say who won or who lost the election or who was right or who was wrong, but rather to help resolve this crisis peacefully, through dialogue, mediation and with leadership and participation of the international community.

As you know Mr. Ambassador, from the earliest moments of my involvement, I have publicly urged Mr. Gbagbo to invite an independent international investigation into his claims of electoral fraud and violence, and to respect the results of that review, as a path to the peaceful and mediated resolution of this crisis.

In the past ten days, I have spoken repeatedly with a senior official of the State Department toward this end, and specifically to facilitate a call between the President of the United States and Mr. Gbagbo so Mr. Gbagbo could be presented with options for a peaceful resolution, that would avoid further bloodshed and be in the best interests of his country and the people of the Ivory Coast. There is no excuse for a return to violence or civil war.

Unfortunately, as you know, the decision was made in Abijan [sic] not to allow President Obama's call to be put through to Mr Gbagbo, despite my repeated objections to that decision. Nor have I been able to reach Mr. Gbagbo directly myself to offer him this advice, despite repeated requests, as recently as the last twenty-four hours. Therefore, without going into further details regarding disagreements between me and representatives of the government, of which you are aware, I have reached the conclusion that I have not been allowed to effectuate the mission that I was expressly asked to do by your government, despite all my best efforts to do so.

I therefore cannot in conscience continue to represent your government. This is a difficult decision for me because I truly believed that I could assist in finding a peaceful solution consistent with the international community's concerns and the interests of the people of the Ivory Coast to avoid further bloodshed.

My decision is final.

I will continue to do all I can to help encourage the parties to resolve this matter peacefully, through dialogue and mediation and non-violence, but for the reasons expressed above I will no longer be able to do so as a representative of your government.