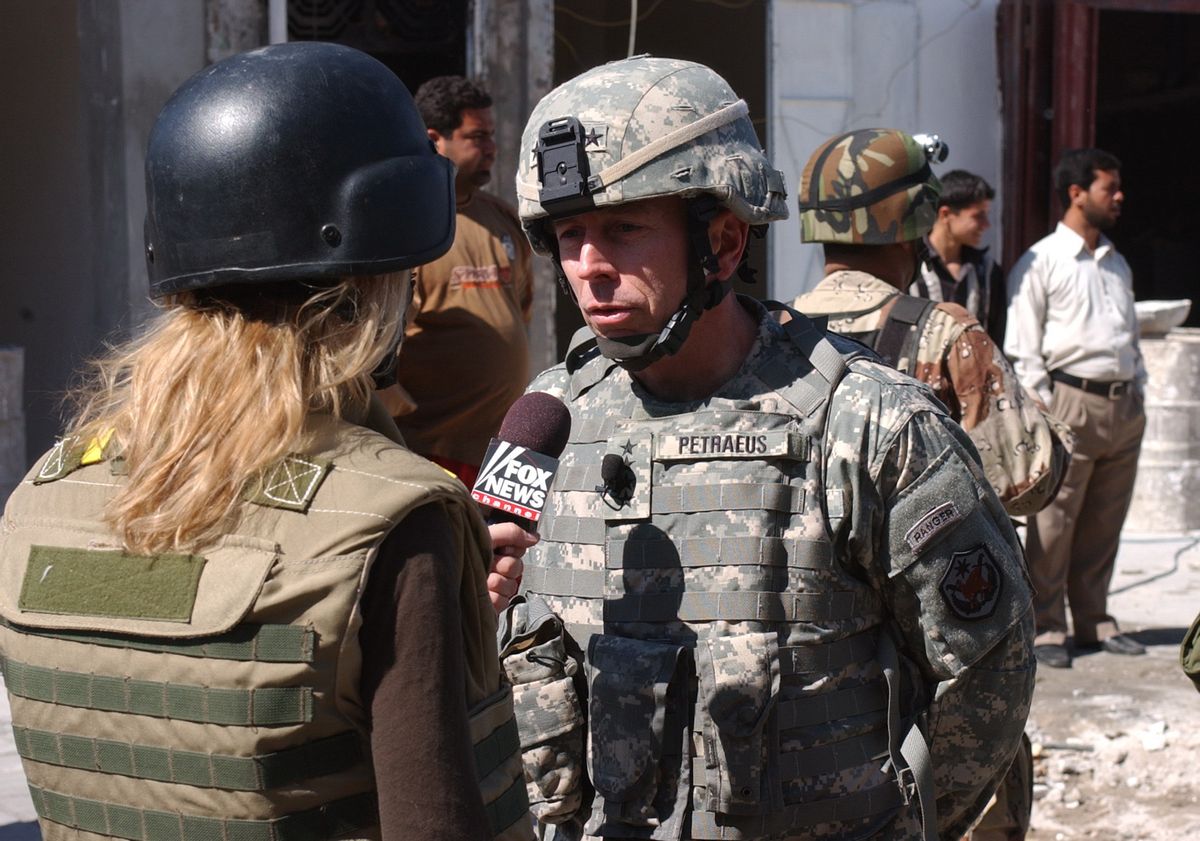 Gen. David Petraeus does not come out of this big Washington Post story looking good:

In the spring of 2008, Gen. David H. Petraeus decided he had spent enough time gazing from his helicopter at an empty and desolate lake on the banks of the Tigris River. He ordered the lake refilled and turned into a water park for all of Baghdad to enjoy.

But today the Baghdad park is nearly waterless, more than two years after a U.S. military inauguration ceremony that included a marching band and water-scooter rides. Much of the compound is in ruins, swing sets have become piles of twisted steel, and the personal watercraft's engines have been gutted for spare parts.

The troubled history of the venture speaks to the limitations and mishandling of a program that has provided U.S. military commanders with $5 billion for projects in Iraq and Afghanistan over the past six years.

The whole thing is very much worth a read. Also notable is that Petraeus' famously savvy press shop declined to comment for the story.

The park failed because power to the area was cut in 2009, disabling the central water pump. The American experience in Iraq, remember, is being touted as a model for Afghanistan.

Meanwhile, we learn at the end of the Post story that the State Department is spending another $200,000 to revivify the park. I think Ed Rendell's head just exploded.

Here is a 2008 military promotional video on the park's opening: