The N-word belongs in "Huckleberry Finn" 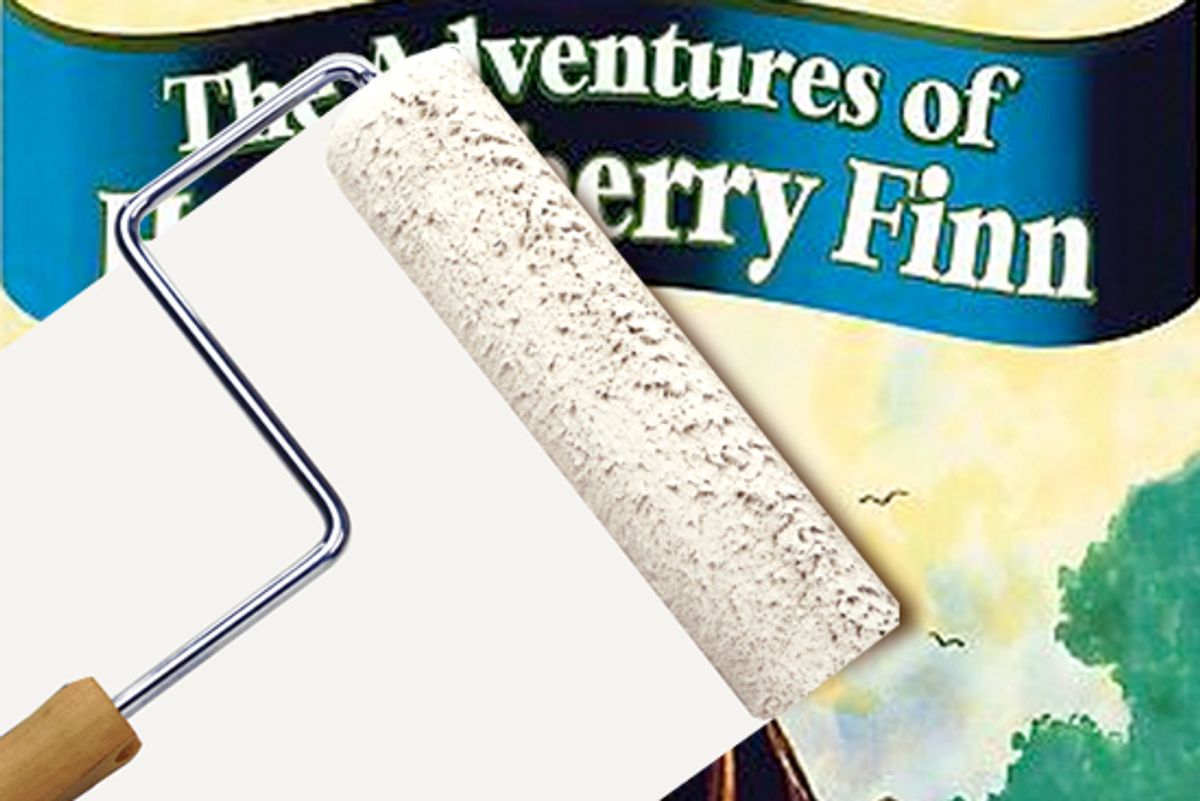 The Internet is on fire today with the news that the American classic "Huckleberry Finn" is being edited to censor the word "nigger." In order to make the book more palatable for a wider audience, Twain scholar Alan Gribben spearheaded the project to neuter one of the greatest pieces of American literature ever written. Many have cried censorship in the name of political correctness.

But this isn't a case of political correctness. This is a case of being racially uncomfortable.

The idea that the book would be used if it didn't contain the word "nigger" is preposterous. The book, which deals directly with racism, is not better served by erasing the racial slur. The only purpose is to ease the tension that is felt by parents and teachers of students who would read it. To pretend this is for some higher good is to insult the intelligence of the American public. America is a society in which our ugly history is not so far gone as to allow for cold, detached analysis. Because of the mistreatment of everyone who wasn't/isn't white, straight and male, America is constantly defending itself instead of dealing head-on with the wrongs that it willingly played a role in.

Our society has a problem speaking truth about our attitudes toward race. When the book "Game Change," for example, included comments by Harry Reid saying that Obama could win the presidency because he was a "light-skinned Negro with no negro dialect unless he chose to have one," many people had a conniption because you're just not allowed to "say" that. Was it true? Absolutely. Scientific studies have proven a bias -- among blacks and whites -- against dark-skinned people, but for a politician to state a truth about America and race was unacceptable. Because our incredibly immature mind-set can't acknowledge fact without fear of reprisal.

Another example is the planned celebration of the secession of the South. The 150-year anniversary of one of America's darkest moments is scheduled to be celebrated because participants have somehow convinced themselves that the secession had nothing to do with the owning of other human beings. They yell, "It was about states' rights!" all the while ignoring the fact that the right most in contention concerned ownership of black people.

America is afraid of its past. Whether it's how it treated Native Americans, women or black people, it is constantly trying to reframe, color or flat-out ignore major aspects of our history. America, in its constant obsession with being seen as "awesome," will actively try to Photoshop its own historical portrait. The fear is that to acknowledge the past is to take the blame for it. If we take the word "nigger" out of the classic "Huckleberry Finn" then our kids won't see it and then we don't have to talk about it.

America talks about race like scared parents talk with their kids about sex. We're vague, sometimes terribly misleading and on occasion leave out huge aspects of the situation that would allow kids to make better decisions about how they conduct themselves. If we continue with our horrendously skewed and willfully ignorant interpretations of history, we will find ourselves with a generation that's woefully misinformed and it will be completely our fault.