Nancy Pelosi says "no regrets" on last day as speaker 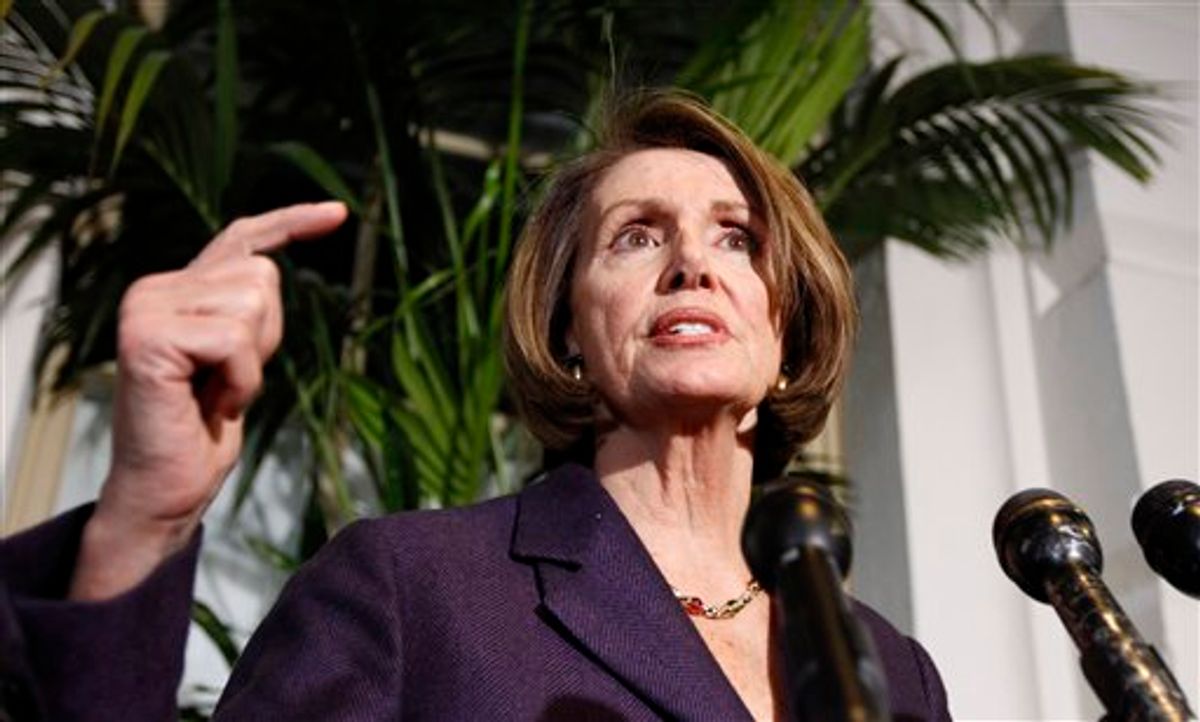 Democrat Nancy Pelosi says she has no regrets on her last day as House speaker, a reign that last four years and is ending after the November elections.

Pelosi said Tuesday she looks forward to leading a loyal but tenacious opposition in the House. She started by calling Republicans hypocrites for trying to repeal the new health care law, which would increase the deficit.

Republican John Boehner of Ohio will be sworn in as the new speaker on Wednesday, and Pelosi will be demoted to minority leader. Republicans have already scheduled a vote for next week on repealing the sweeping new health care law, an effort that is sure to fail in the Senate.