U.S. officials said Israel intended to keep the Gazan economy down, according to a WikiLeaks cable 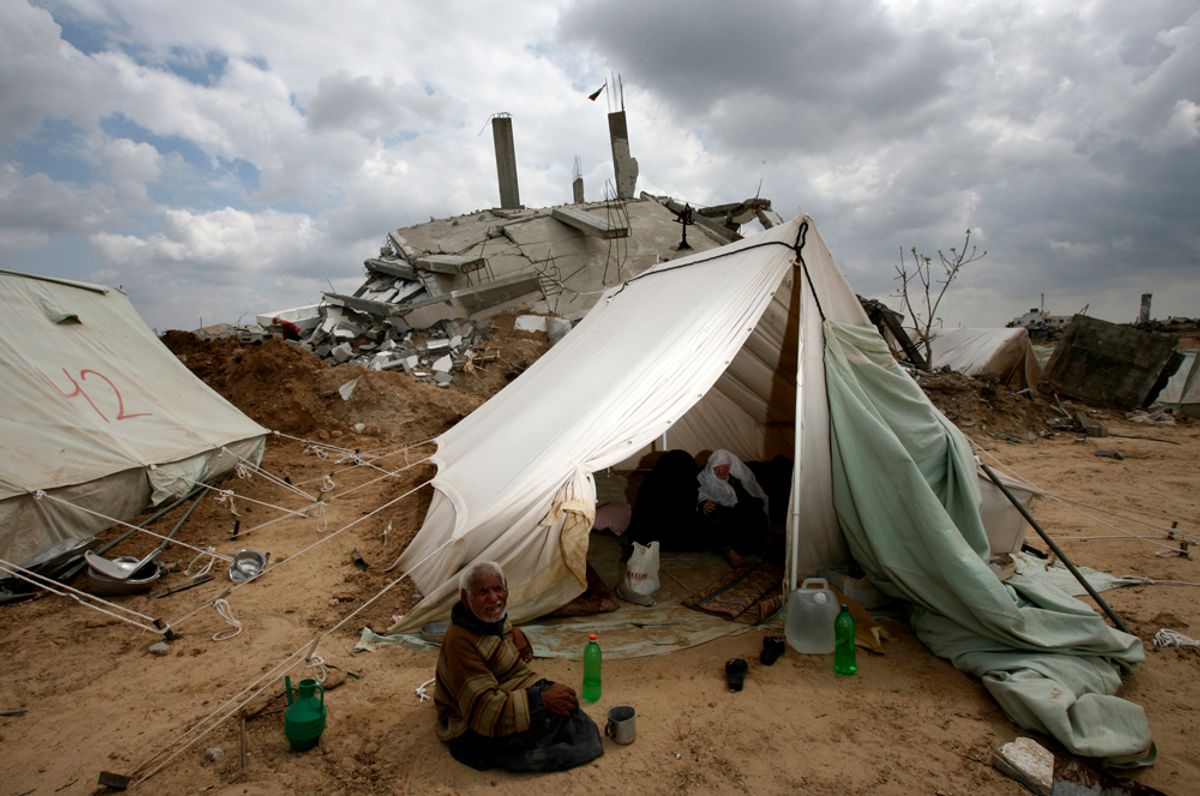 Cables released thus far by WikiLeaks and its media partners have, until this point, been largely silent on the Israel-Palestine conflict. But the Norwegian newspaper Aftenposten has just released a March 2008 cable that offers an unvarnished look at Israel's policy in Gaza, the coastal strip that Israel has under blockade:

Israeli officials have confirmed to Embassy officials on multiple occasions that they intend to keep the Gazan economy functioning at the lowest level possible consistent with avoiding a humanitarian crisis.

As part of their overall embargo plan against Gaza, Israeli officials have confirmed to econoffs on multiple occasions that they intend to keep the Gazan economy on the brink of collapse without quite pushing it over the edge ...

Israel has since claimed it eased the blockade, but the Gazan economy remains in shambles.

The language used by Israeli officials, according to the cable, is reminiscent of what Sen. Chuck Schumer, D-N.Y., said last year in a speech before the Orthodox Union in Washington:

And to me, since the Palestinians in Gaza elected Hamas, while certainly there should be humanitarian aid and people not starving to death, to strangle them economically until they see that's not the way to go, makes sense.