3-D is coming to your home

There's no need to rush out and buy it now, but 3-D is going to be a genuine game-changer 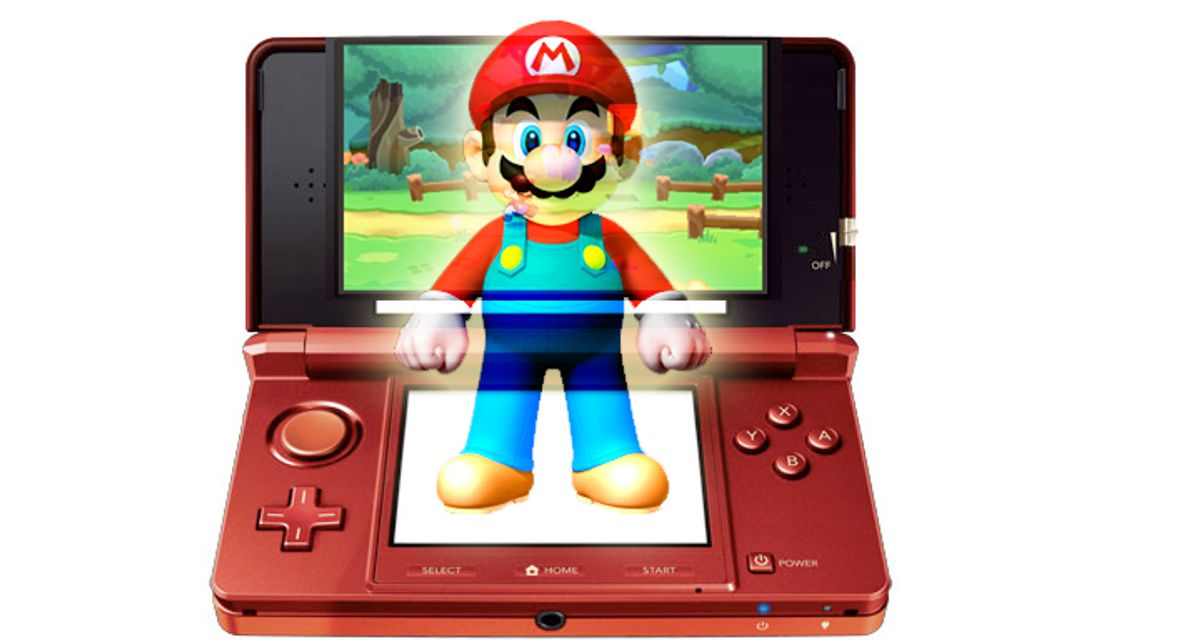 I've been a skeptic about 3-D in its initial phases. Hollywood has used the technology mainly to increase movie prices, and the experience in theaters -- with few exceptions, such as James Cameron's "Avatar" -- has been nowhere near worth the higher ticket price. This is one reason, by all accounts, that 2010 movie attendance dropped.

At last year's Consumer Electronics Show in Las Vegas, 3-D got its first big push into the home entertainment market, but it looked more like a gimmick than anything most people would care about in the near term. This year, the push is on with renewed strength, with a dizzying variety of new hardware and content ideas. The industry has more than a few hurdles ahead. The highest hurdle will be rational customer resistance to the you-must-upgrade mantra. But there's no question in my own mind that 3-D is going to have a central role in our homes within a few years.

The manufacturers are gearing up in big ways. Sony, Panasonic, Samsung and many other companies have come up with enticing hardware to show at CES. Sony, in particular, is pushing 3-D across its line of gear from TVs to cameras to computers. There's been progress in making 3-D televisions work with so-called passive glasses, which are polarized glasses (like the ones used in movie theaters) rather than the complicated "active glasses" used with the first crop of 3-D TVs. (However, early passive versions also reduce resolution.) A few models purport to do away with the need for glasses entirely, but the ones I saw weren't all that impressive to look at.

But the focus on 3-D TV may miss the most persuasive early case for 3-D video: the games arena. It's an absolutely natural fit, and the game makers are on the case. Nintendo's 3DS portable gaming system is getting some good early reviews, though it's the subject of controversy over its fitness (or not) for younger children whose eyes and brains are still developing.

I'm not especially interested in a portable 3-D gaming device. I get jazzed when I think of combining a larger screen with great sound and genuine immersion. Game makers are working to provide experiences that make even today's sophisticated virtual worlds seem dull. Imagine, for example, getting behind the wheel of a race car, and seeing in your peripheral vision another car moving up to pass you. "World of Warcraft" and other multiplayer games will become even more compelling, too, when each player sees the scene from a different 3-D perspective.

These techniques will have some dramatic possibilities in the education market, too. Consider how we might teach history; suppose we could take a student of the Civil War through the Battle of Gettysburg, from a soldier's-eye view of the carnage. The way we understand chemistry and biology will evolve, as well, when we can employ visualization techniques in three dimensions.

None of this is to underestimate the importance, eventually, of 3-D in more traditional home entertainment -- sitting back on the couch and letting the TV set drain your brain for an hour or two. Except: 3-D is a different experience. You find yourself paying more attention, because your senses are more stimulated. This assumes, of course, that there's anything worth watching in such ways. I'm guessing that we'll need a new generation of filmmakers who are native to the format; the geniuses like Cameron, who routinely transcend what's current (and, indeed, are inventors of the future), are vanishingly rare.

Adding 3-D to television also presents a fascinating challenge for the manufacturers (and viewers). Even as companies are pitching 3-D, they're also turning their TVs into Internet devices. Yet the Internet has become the antithesis to paying full attention. To the extent that we might be clicking away to other things as we watch, we'll be pulling our minds away from what's on the screen.

But 3-D meshes nicely with the Internet in other ways. It's not just an intriguing way to retrieve information -- and, no doubt, a tantalizing opportunity for advertisers -- but also a potentially rich method for collaboration, not just consumption.

That'll be the longest ramp: applying users' own creative ideas to this technology. Sony deserves credit for moving 3-D into its digital creation tools aimed at consumers, such as its low-end cameras. I have no idea how people will use these devices, but can't wait to see. When 3-D becomes everyone's game, the game will truly change.

(Disclosures: Kodak has paid some of my travel expenses to attend CES, where I'm speaking on a Kodak-sponsored panel (and receiving an honorarium). In addition, I gave a paid talk to the CES Board of Industry Leaders in 2009.)