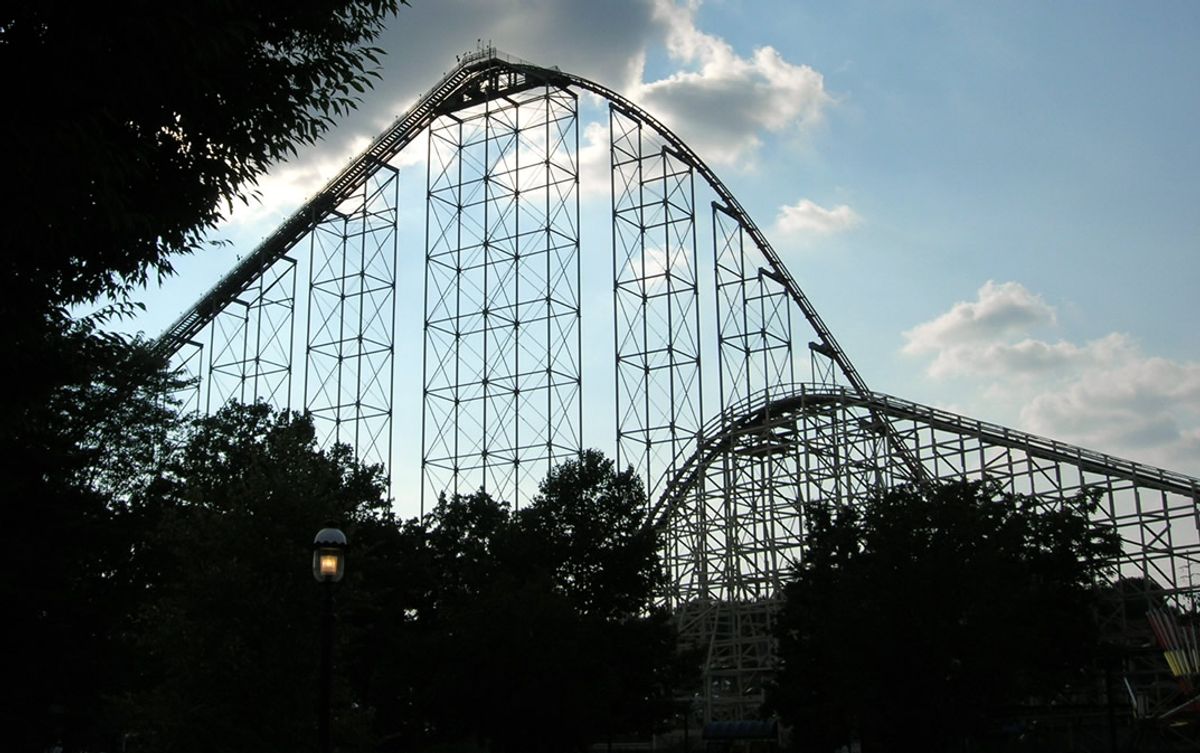 The head of one of the nation's biggest amusement park operators is on a bumpy ride as he tries to maintain control of the company.

A Texas-based investment group that's the largest investor in Ohio-based Cedar Fair Entertainment Co. is trying to oust the company's chief executive from his position as board chairman.

Shareholders will decide Tuesday whether to block company officeholders, including current chief executive Richard Kinzel, from serving as board chairman.

It's a fight that has been playing out in full-page newspaper ads in recent weeks.

It operates 11 amusement parks and seven water parks, including Cedar Point and Kings Island in Ohio.