Does money play a major role in economic and political decision-making or not? You can't have it both ways 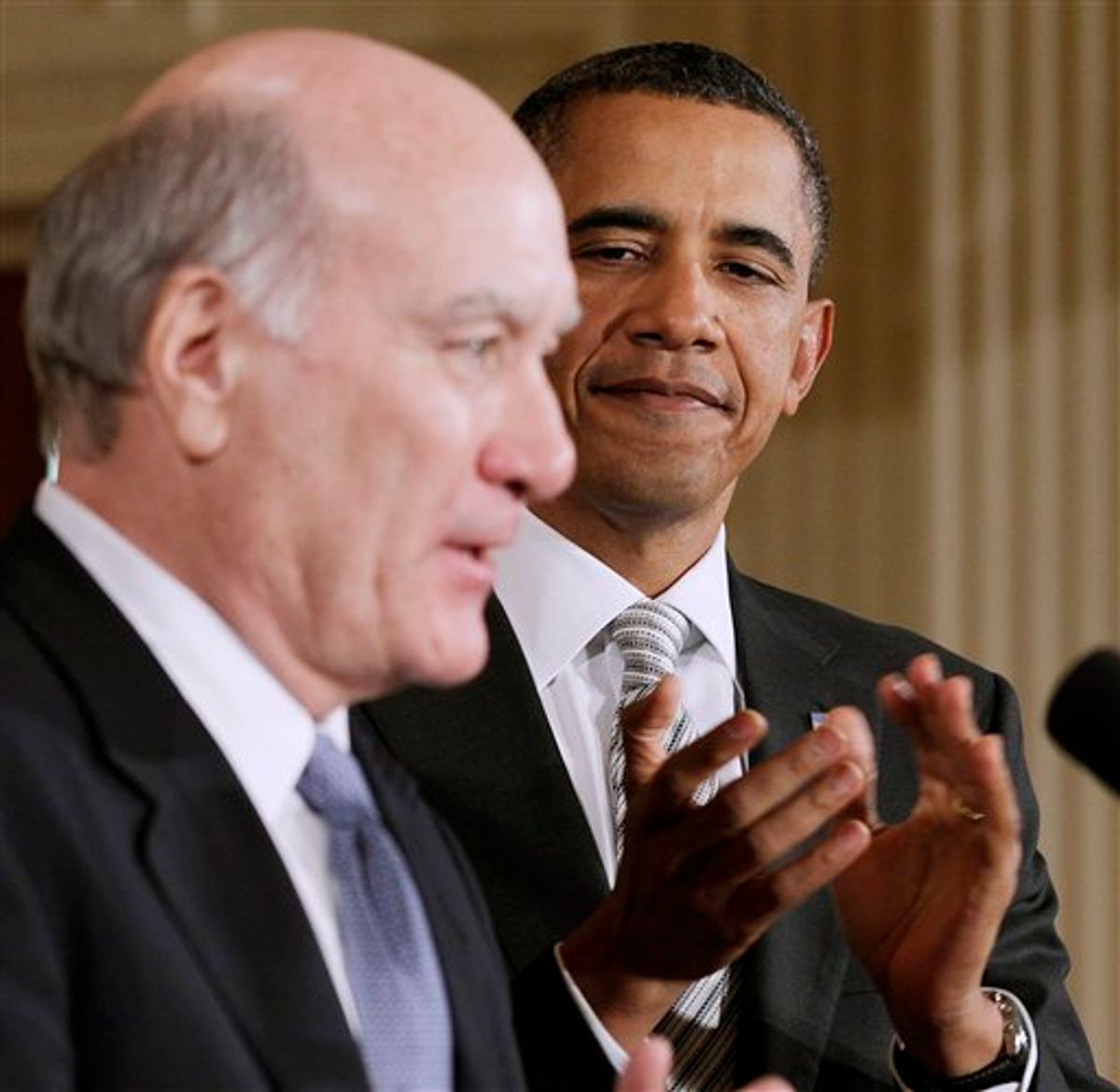 If there's one thing you can still count on from today's increasingly erratic politics, it is pure unadulterated paradox. In a Washington circus that features as many morons as oxymorons, we have self-described deficit hawks who promote tax cuts, alleged war opponents who back war escalations, and supposed anti-government conservatives who press to expand the National Security State. Heck, we even have senators who famously brag of voting for things before voting against them.

That said, for sheer Ringling Brothers-grade flamboyance, none of those contradictions matches the one relating to money. With spectacular regularity, cash is now simultaneously billed as both all-powerful and completely powerless, depending on whom the particular definition serves.

Exhibit A is the December fight on Capitol Hill over spending and tax cuts. A standard back and forth over macroeconomics, the debate saw politicians of both parties assert that different ways of deploying taxpayer resources would guarantee different results from economic actors. Pass more tax cuts, said Republicans, and profit-seeking small-business owners would be motivated to hire more workers. Provide more unemployment benefits, said Democrats, and the jobless would be moved to spend more on consumer goods.

These messages, unflinchingly transcribed by a servile press corps, all echoed the basic assumption that money is the prime motivator of human action. The underlying theory is simple: Cash goes in, actions automatically come out. It makes basic mechanical sense ... until you listen to what else is being said at the same time.

A week after the tax cut bill passed, the Washington Post reported that Montana Sen. Max Baucus, a Democrat, had held a big fundraiser on the day the Senate was voting on the legislation. Since the measure disproportionately benefited Baucus' rich donors, the question was simple: Did the campaign cash influence his "yes" vote in the same decisive way that his Senate colleagues said tax-cut cash would affirmatively influence employer hiring?

"Money has no influence on how Sen. Baucus makes his decisions," said the senator's spokesperson.

The refrain epitomizes how Washington regularly writes cash out of the political narrative. But it's merely one of many examples, and not just from politicians, either. The whitewashing pervades much of the political press, too.

This week, most of the political press touted two prospective White House staffers, Bill Daley and Gene Sperling, primarily as "former Clinton officials" rather than as a JPMorgan executive and a Goldman Sachs contractor, respectively. Next week, you can bet it will be more of the same.

"The political and media class says money never motivates anyone in politics at the same time they insist we live in a free market whose only motivating factor is money," says MSNBC's Cenk Uygur, summing up the paradox.

Which is reality? Does money play a major role in human behavior -- and specifically in both economic and political decision-making? Or does money play no role at all? It simply cannot be both at the same time. So which is it?

The answer should be obvious in this golden age of political corruption. As alien and bizarre as Washington's culture has become, money is still money -- even in the nation's capital. It buys, incentivizes and persuades, no matter if the transaction is documented on a grocery-store receipt or a campaign finance report. The paradox may distract us from that axiom, but it is, indeed, an axiom -- and it holds true regardless of whether a widget or a congressman is up for sale.